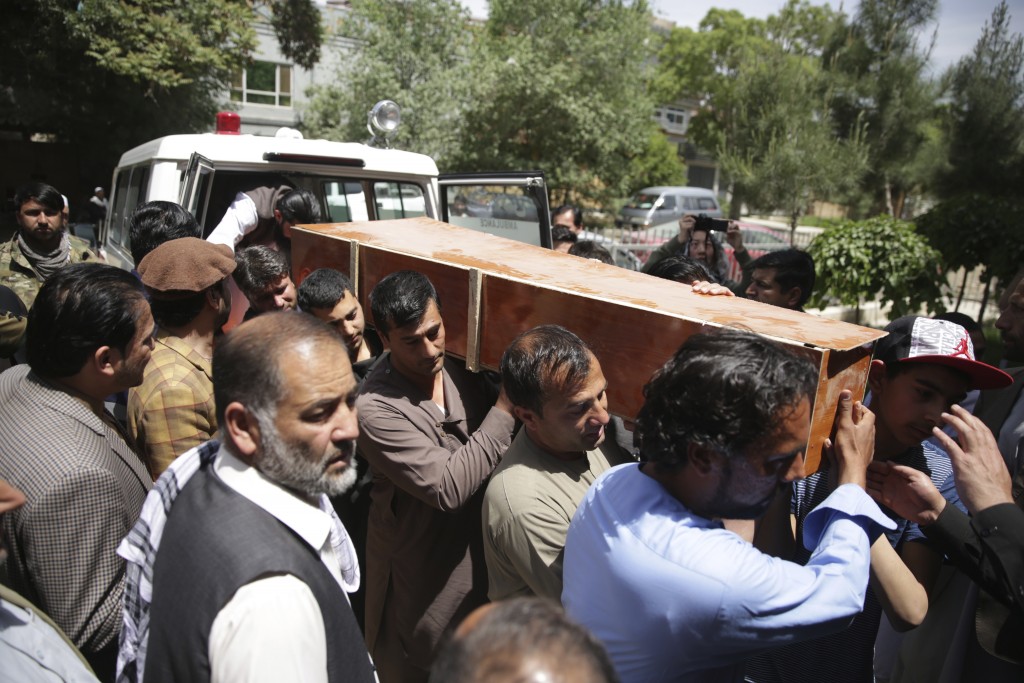 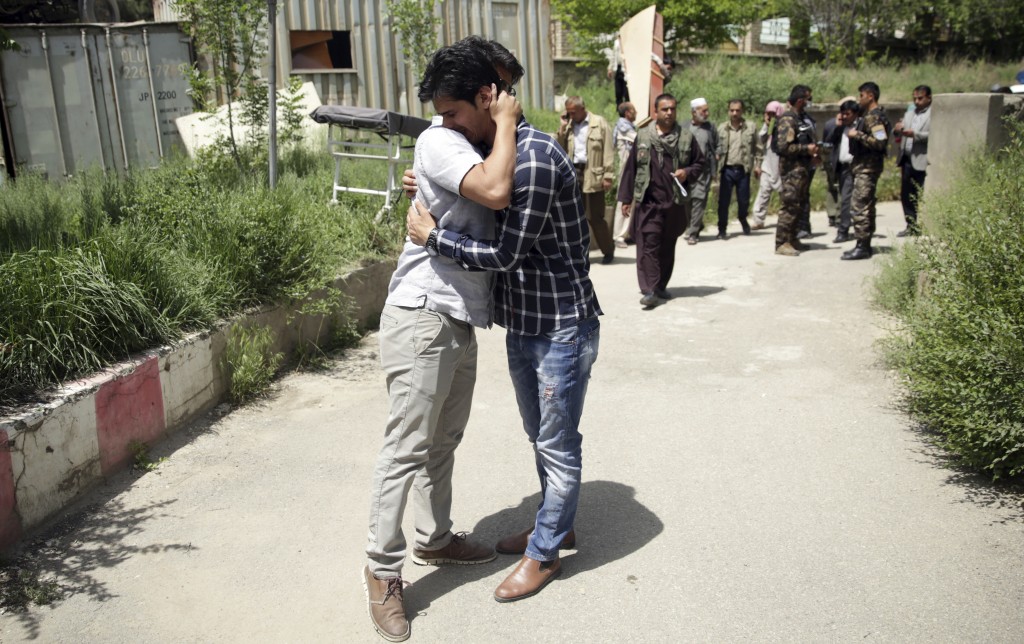 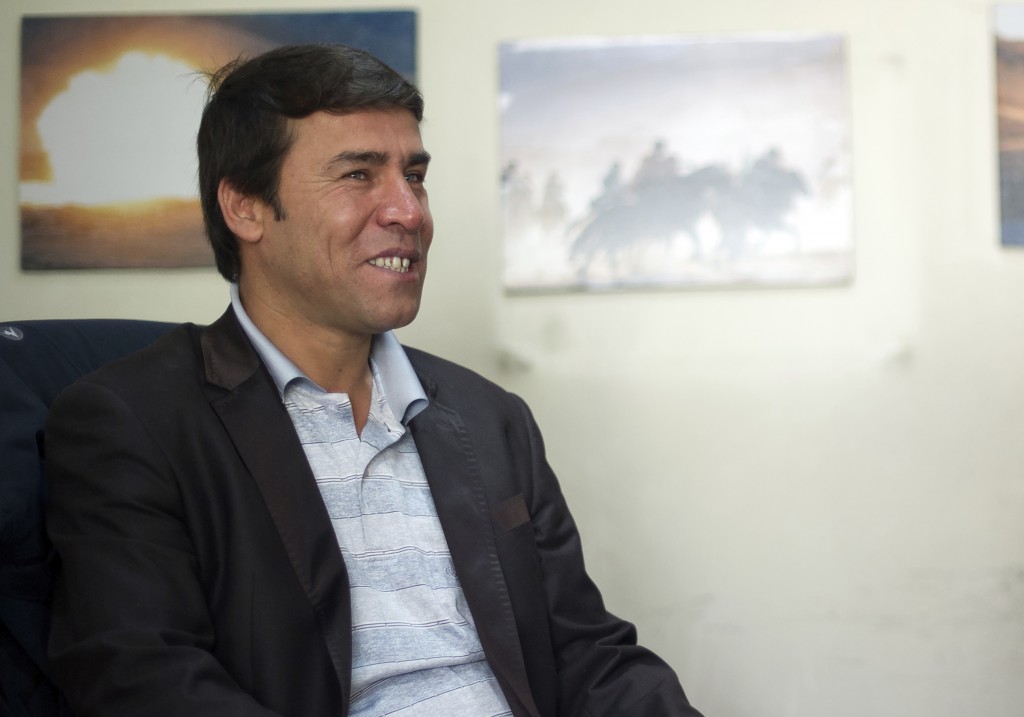 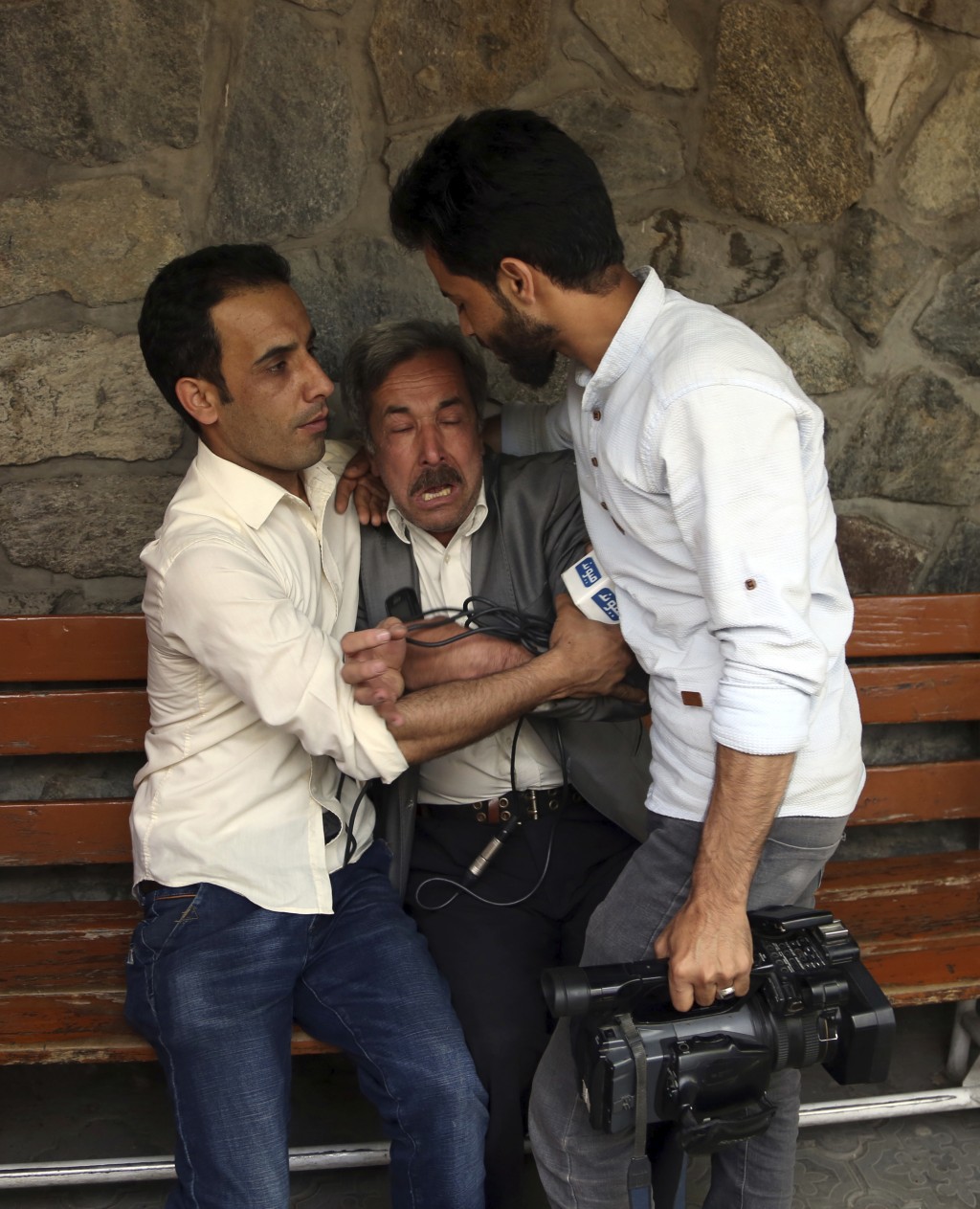 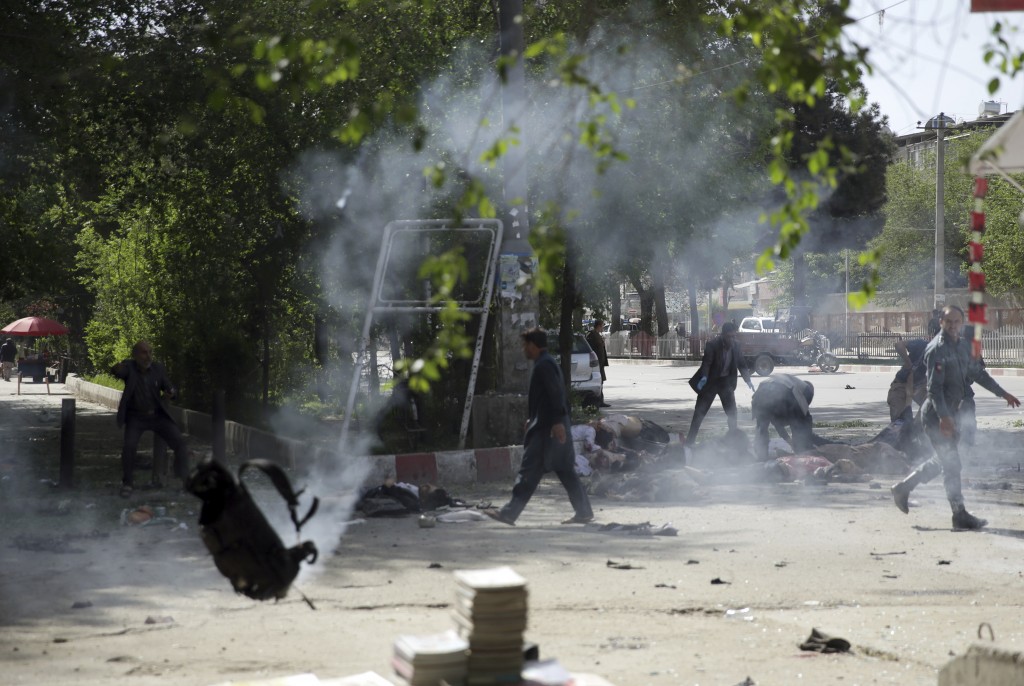 PARIS (AP) — Monday marked the bloodiest day for journalists in a long time: At least nine were killed and half a dozen wounded in a double suicide bombing in Afghanistan's capital.

Almost as alarming as the bloodshed — at least 25 people were killed overall and dozens wounded — was the modus operandi. It appeared that the journalists were intentionally targeted by a bomber who hid among members of the media rushing to cover the first explosion.

Media watchdog Reporters Without Borders said Monday it is formally appealing to the U.N. secretary general for the creation of a special U.N. envoy for protecting journalists.

The Washington-based Committee to Protect Journalists strongly condemned the attack, calling it "a reminder of the extreme dangers to media workers in that country" and "an assault on Afghan democracy."

Monday's bombing by the Islamic State group was the deadliest attack targeting reporters since the fall of the Taliban in 2001, according to Reporters Without Borders, also known by its French acronym RSF.

It said 36 media workers have been killed in Afghanistan in attacks by the Islamic State group or the Taliban since 2016. The country has seen a relentless string of large-scale bombings and assaults recently — and another attack Monday killed 11 children and wounded eight Romanian NATO soldiers.

The journalists targeted in Kabul were Afghans working for media organizations from various countries.

Agence France-Presse said its chief photographer in Kabul, Shah Marai, was among those killed.

RSF said among the journalists badly wounded were Naser Hashemi of broadcaster Al-Jazeera, Omar Soltani of Reuters, Ahmadshah Azimi of media organization Nedai Aghah, Ayar Amar of the weekly Vahdat Mili and Davod Ghisanai of the privately-owned TV channel Mivand. It did not have the identity of the sixth wounded journalist.

The BBC said one of its Afghan reporters, Ahmad Shah, was killed the same day in a separate attack in the eastern Khost province.

In claiming the Kabul attack, the Islamic State group didn't say that journalists were specifically targeted.

Afghan President Ashraf Ghani said in a statement that attacks targeting innocent civilians, worshippers inside mosques, national and democratic processes, reporters and freedom of speech all are war crimes.