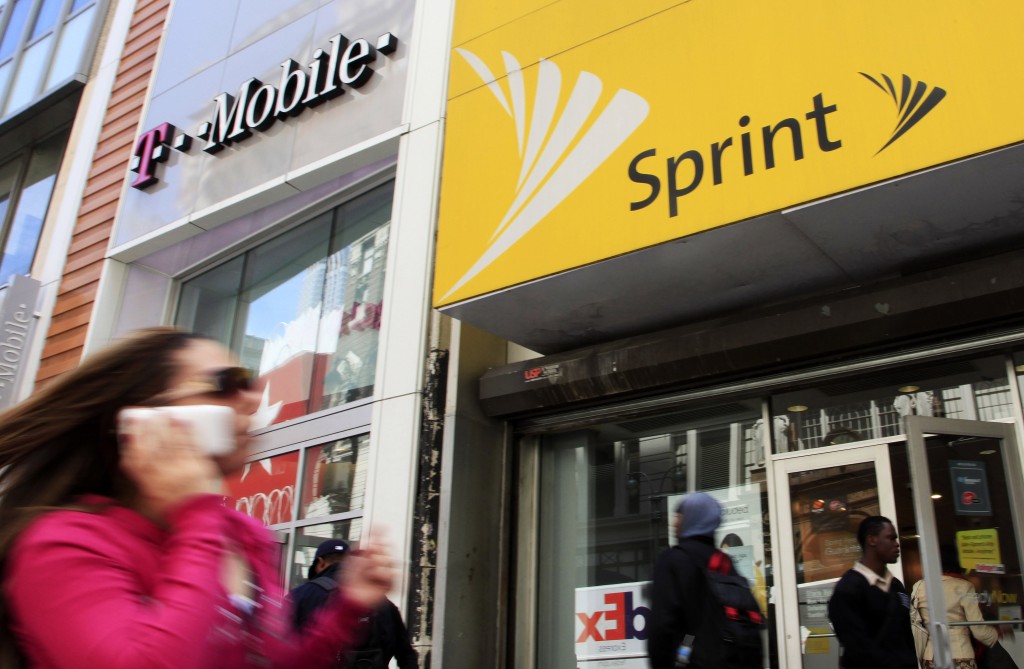 But Mark Lowenstein, a mobile-industry consultant, says the move shouldn't be seen as a consolidation in the wireless industry. Rather, he says, it's a new industry structure, with wireless "competing in the larger broadband space."

The deal announced Sunday would combine the nation's third- and fourth-largest wireless companies and bulk them up to a similar size to Verizon and AT&T, the industry giants.