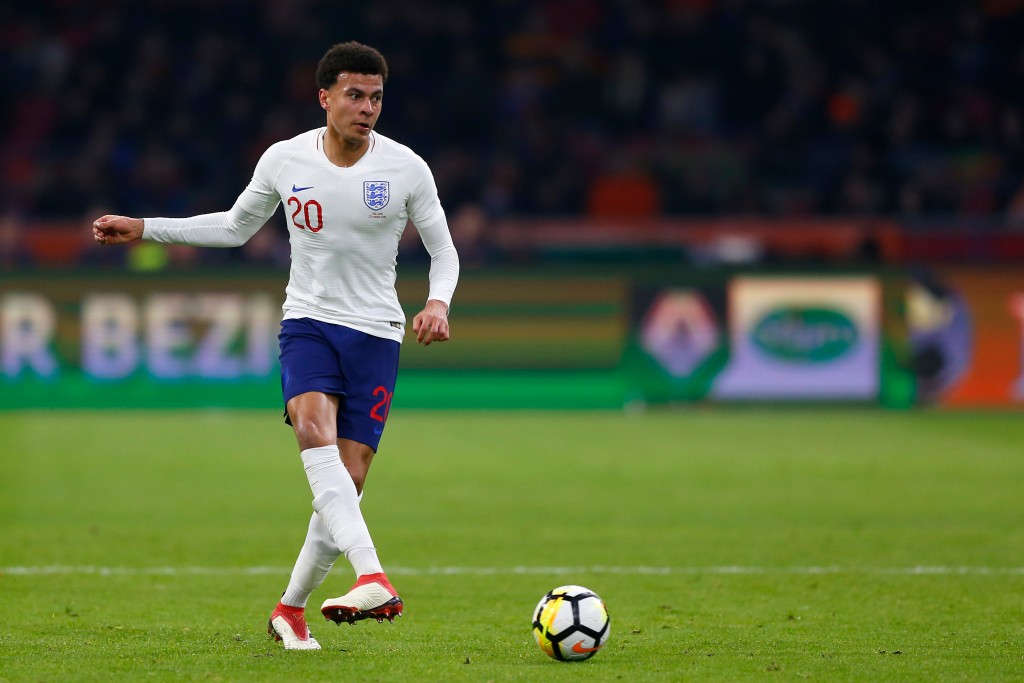 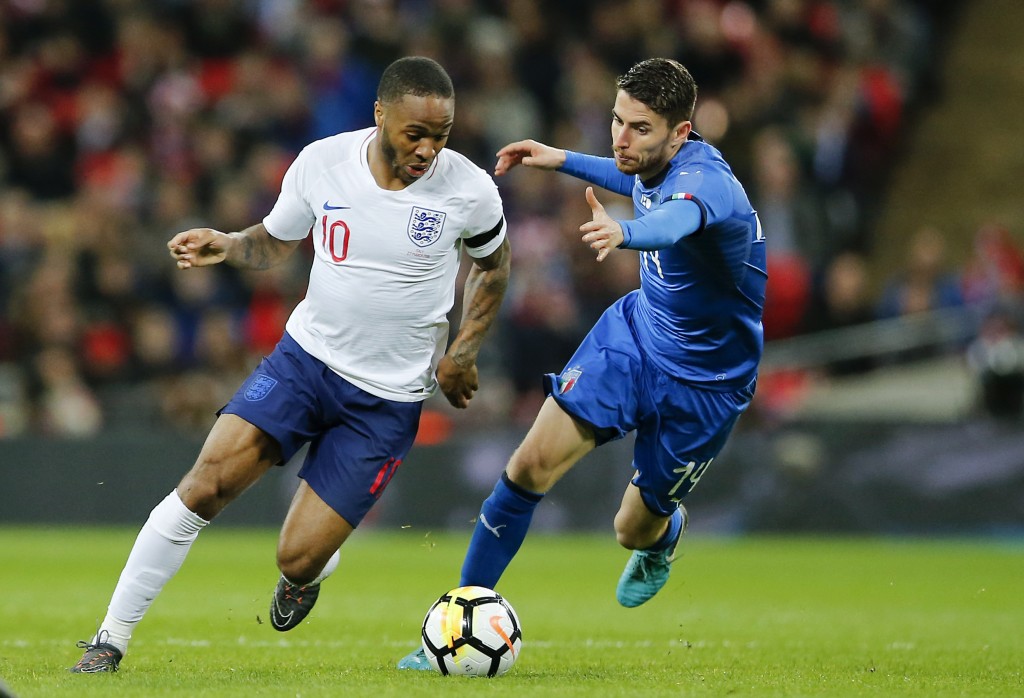 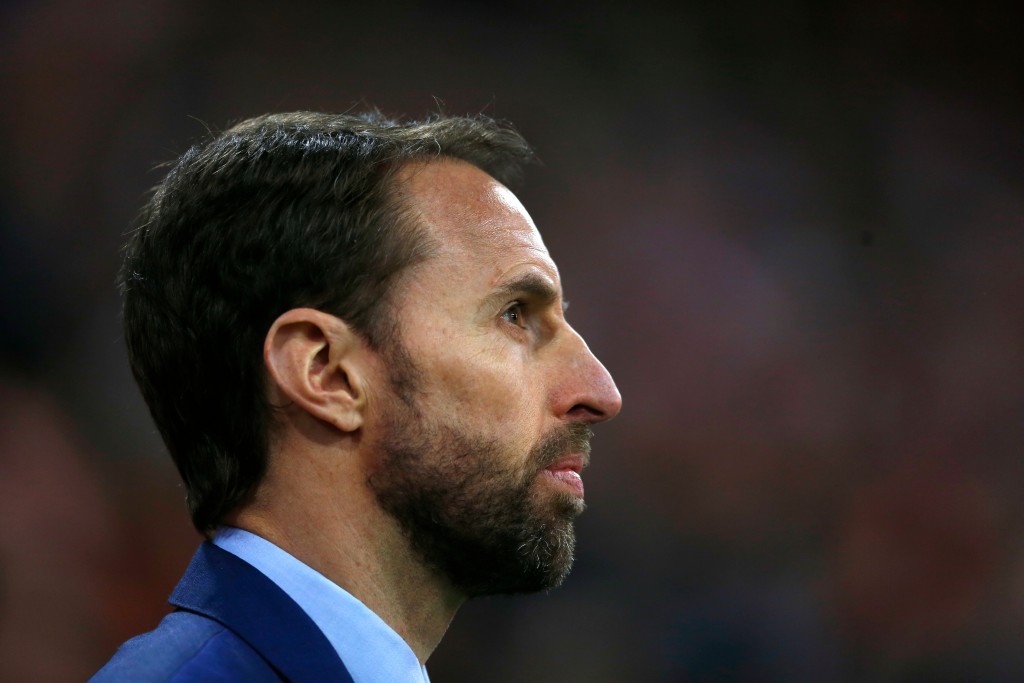 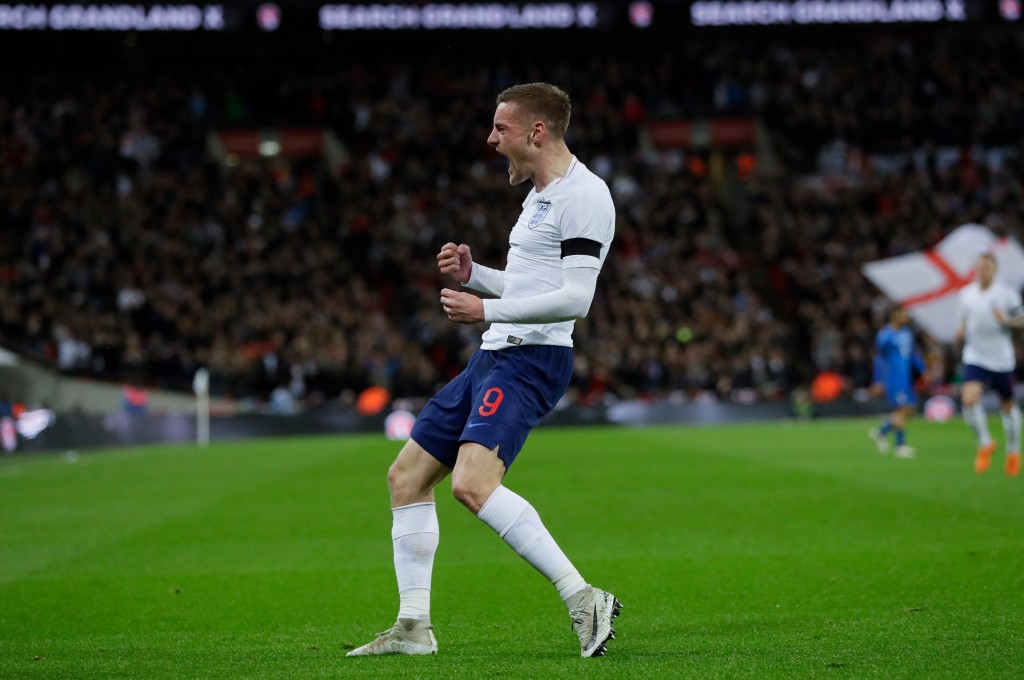 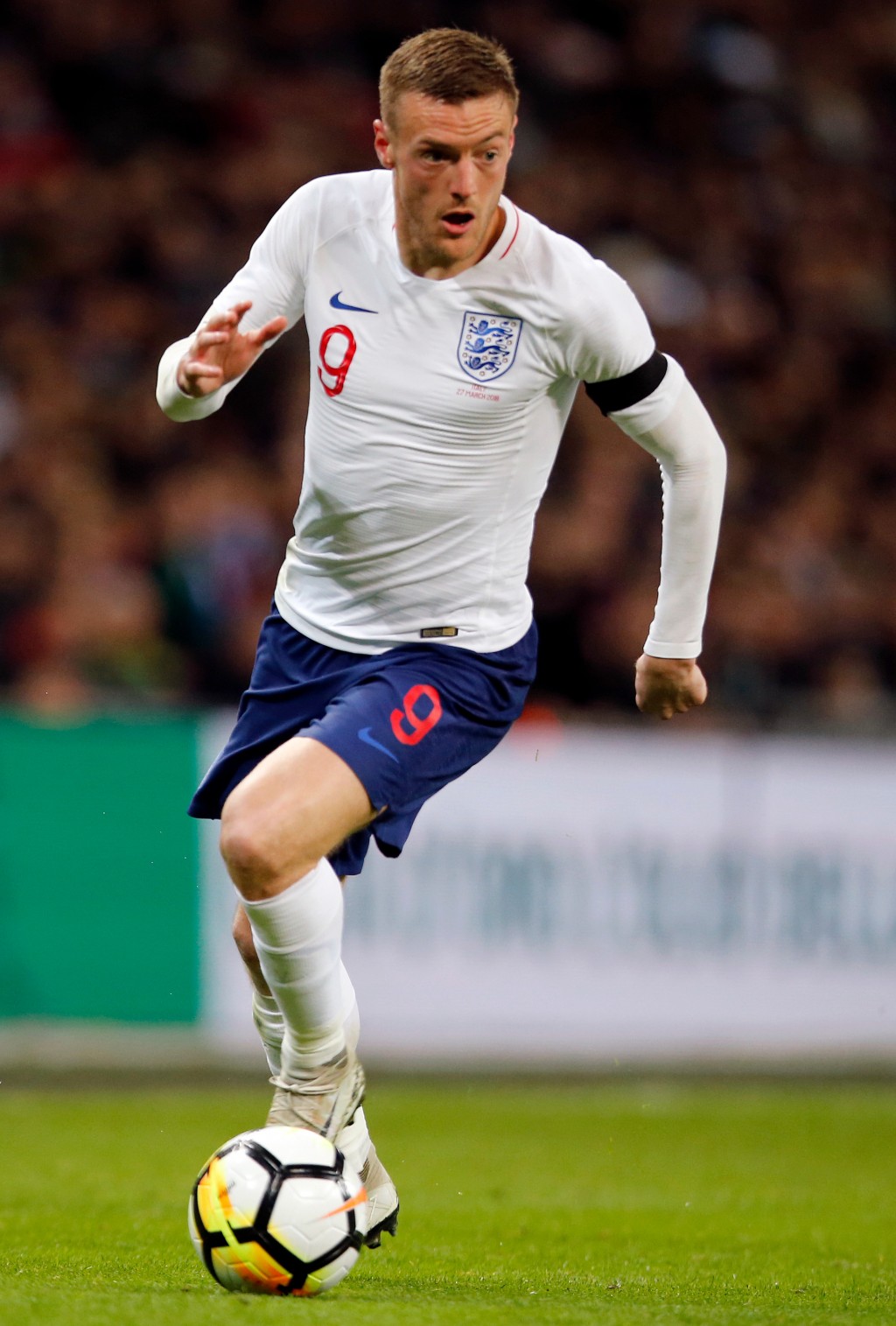 MANCHESTER, England (AP) — England is attempting to break a cycle of heartache and humiliation at major tournaments that plunged the birthplace of football to its lowest ebb.

A loss to Iceland in the last 16 of the 2016 European Championship was perhaps the ultimate embarrassment. Or maybe that came when the English endured their shortest World Cup campaign two years earlier whey they were only in contention for eight days.

It's no surprise that the nation's expectations are low heading to Russia. England coach Gareth Southgate has long been tempering his team's prospects. Defender Kyle Walker even acknowledged it would be a "miracle" if England won football's biggest prize this year.

England won the 1966 World Cup, but has only reached the semifinals of a tournament twice since then. What next for one of the underachievers of international football? Encouraging draws in recent friendlies against Brazil, Germany and Italy show the English are heading in the right direction but they have been here before in the run-up to tournaments.

Here's a closer look at the England team:

Southgate was promoted from England's under-21 team to become coach of the senior side in September 2016, with the appointment widely viewed with skepticism because of his lack of managerial experience in top-level soccer.

However, opinions are changing on the former England defender who missed the decisive penalty in a shootout against Germany in the European Championship semifinals in 1996. He has made brave selection decisions — dropping Wayne Rooney, for starters — and has implemented a bold approach that has seen the team adopt a three-man defense and play the ball out from the back as much as possible.

Long-time starter Joe Hart has lost his place after a tough two years on loan at Torino and West Ham from Manchester City, with Jordan Pickford and Jack Butland moving ahead in the pecking order.

Pickford, whose distribution is superior to Butland's, is expected to begin the World Cup as first choice. Hart should still be in the squad as third-choice goalkeeper, with Southgate valuing his experience gained playing for City and at international level since 2010.

Kieran Trippier and Ashley Young — attacking full backs with good delivery and energy — look to be England's starting wing backs, so it is the center-back combination that will be occupying Southgate's thoughts.

John Stones and Harry Maguire are favorites to start even though the former is fourth choice at Manchester City and has barely played in 2018, while the latter is inexperienced.

Kyle Walker, a pacey right back, has impressed in recent friendlies as a right-sided center back and other options include Joe Gomez, James Tarkowski and Alfie Mawson.

England will play with either two or three central midfielders, depending if the team is deployed in a 3-5-2 or 3-4-3 formation, and they are likely to be functional, hard-working players.

It's a far cry from the days when the country could call upon stars of the Premier League like Steven Gerrard, Frank Lampard and Paul Scholes. Instead, Southgate will rely on selfless players such as Jordan Henderson, Eric Dier, Jake Livermore and the unheralded Lewis Cook, who will keep their shape and allow the wing backs and forward players to offer a goal threat.

With Alex Oxlade-Chamberlain definitely out injured and Adam Lallana unlikely to prove his fitness, the injury-prone Jack Wilshere could again make the plane as a wildcard midfielder.

The most straightforward department for Southgate: Harry Kane will start as the central striker, with Jamie Vardy and Marcus Rashford as backups.

Kane has been hit and miss for Tottenham this season, especially in recent weeks after returning quicker than expected from an ankle injury, but is England's most lethal striker and arguably its most important player.

Raheem Sterling will be the main support for Kane, maybe along with either Jesse Lingard, Dele Alli or even 22-year-old Ruben Loftus-Cheek if Southgate opts for a 3-4-3 formation.

England, which is based just outside St. Petersburg, opens Group G against Tunisia in Volgograd on June 18. The team then plays Panama in Nizhny Novgorod on June 24 and finishes against Belgium in Kaliningrad on June 28.