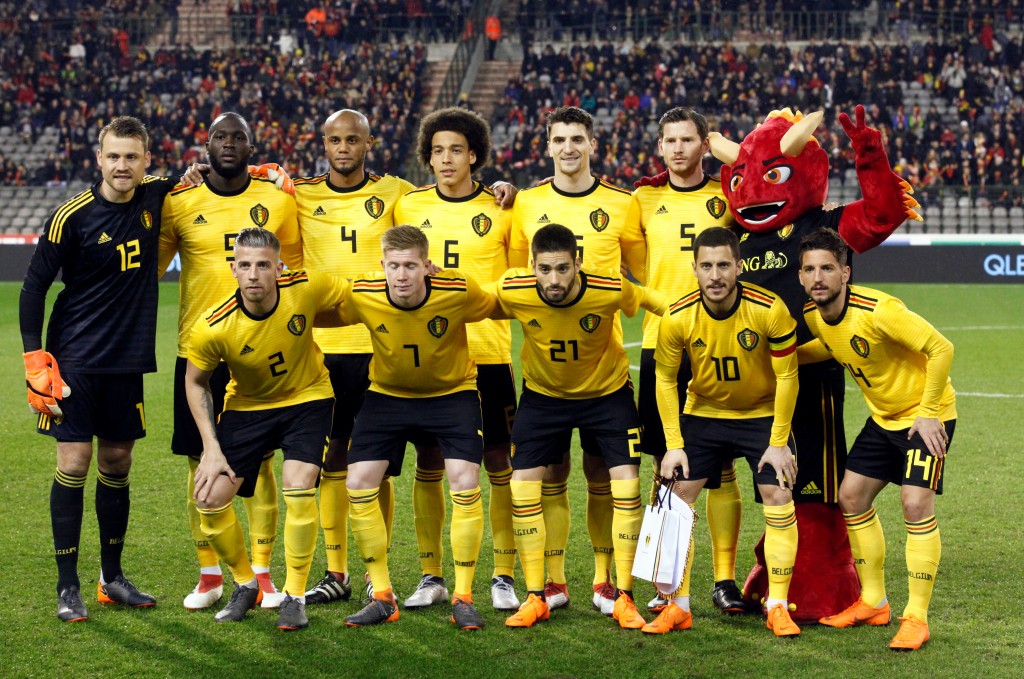 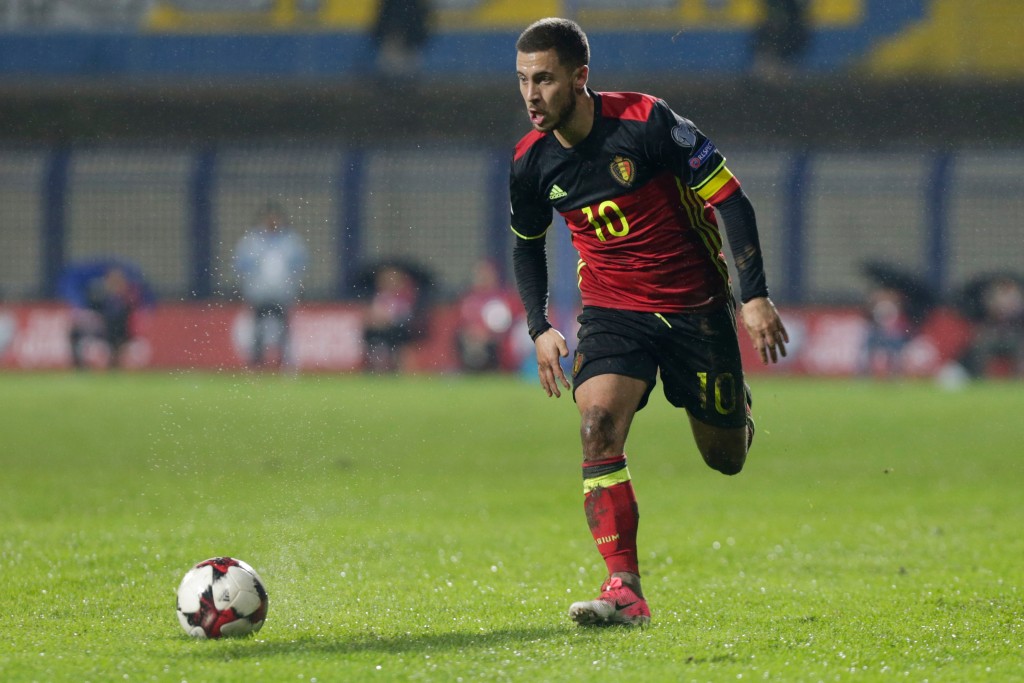 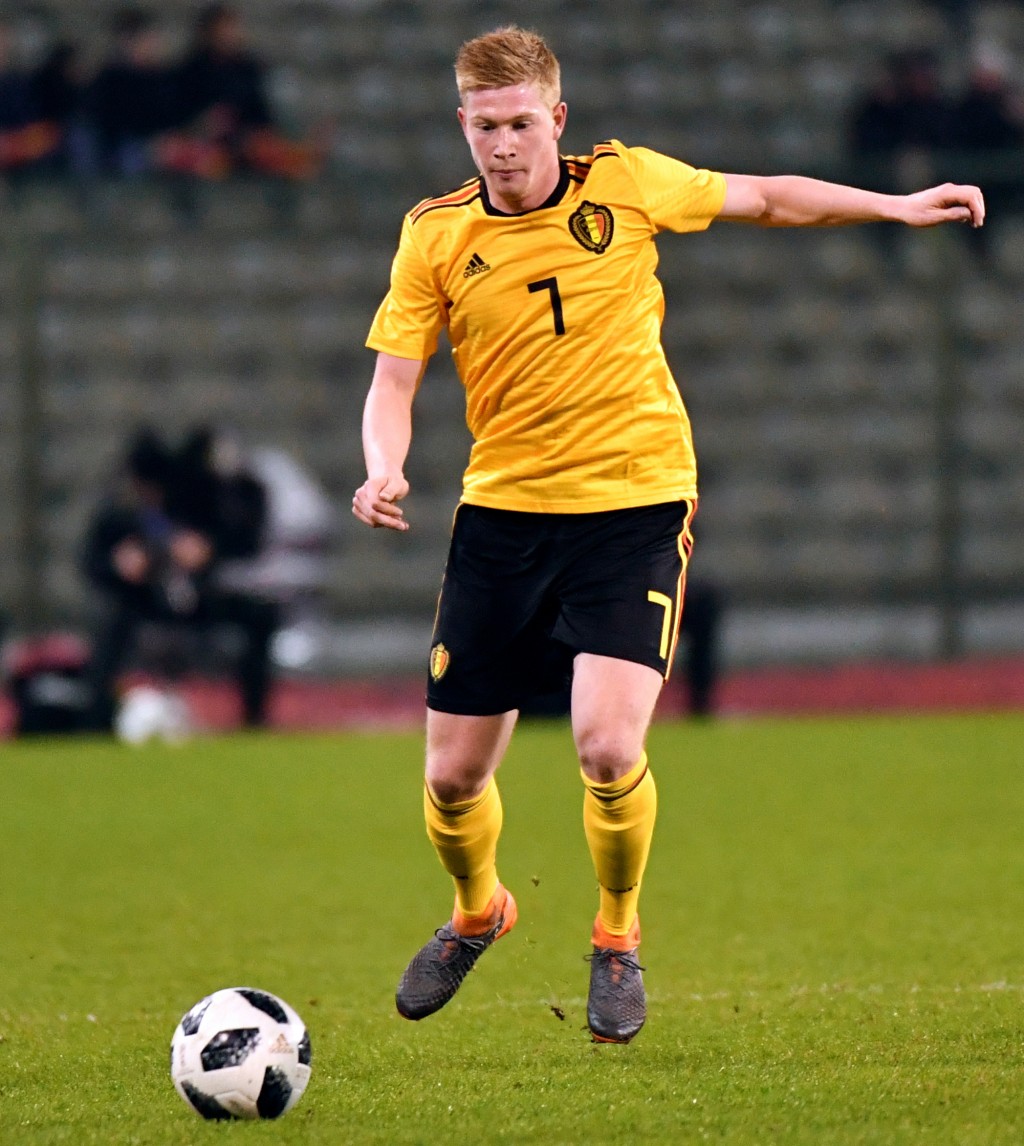 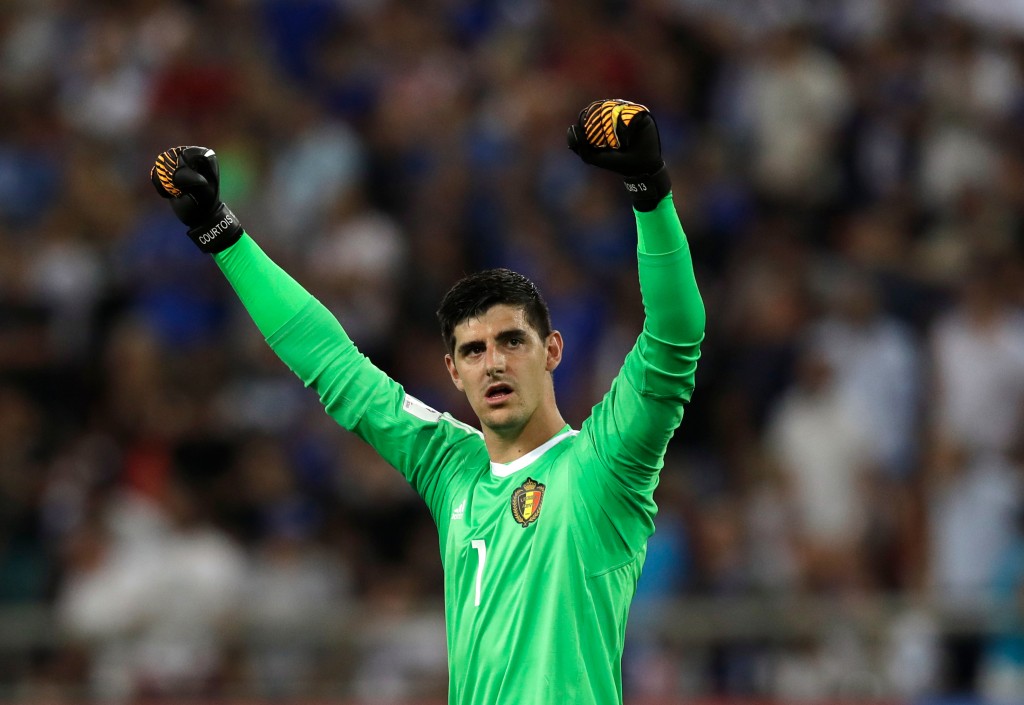 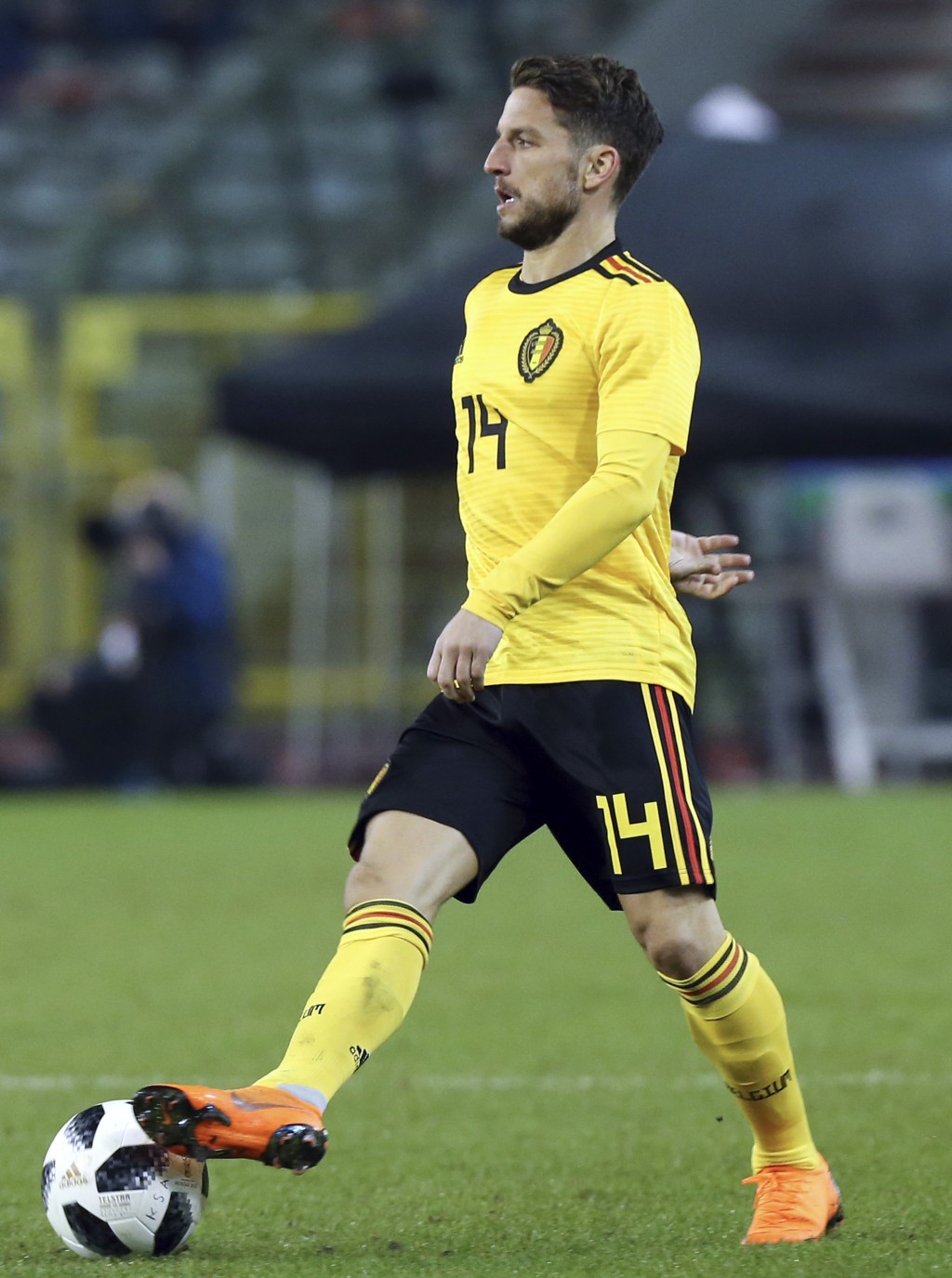 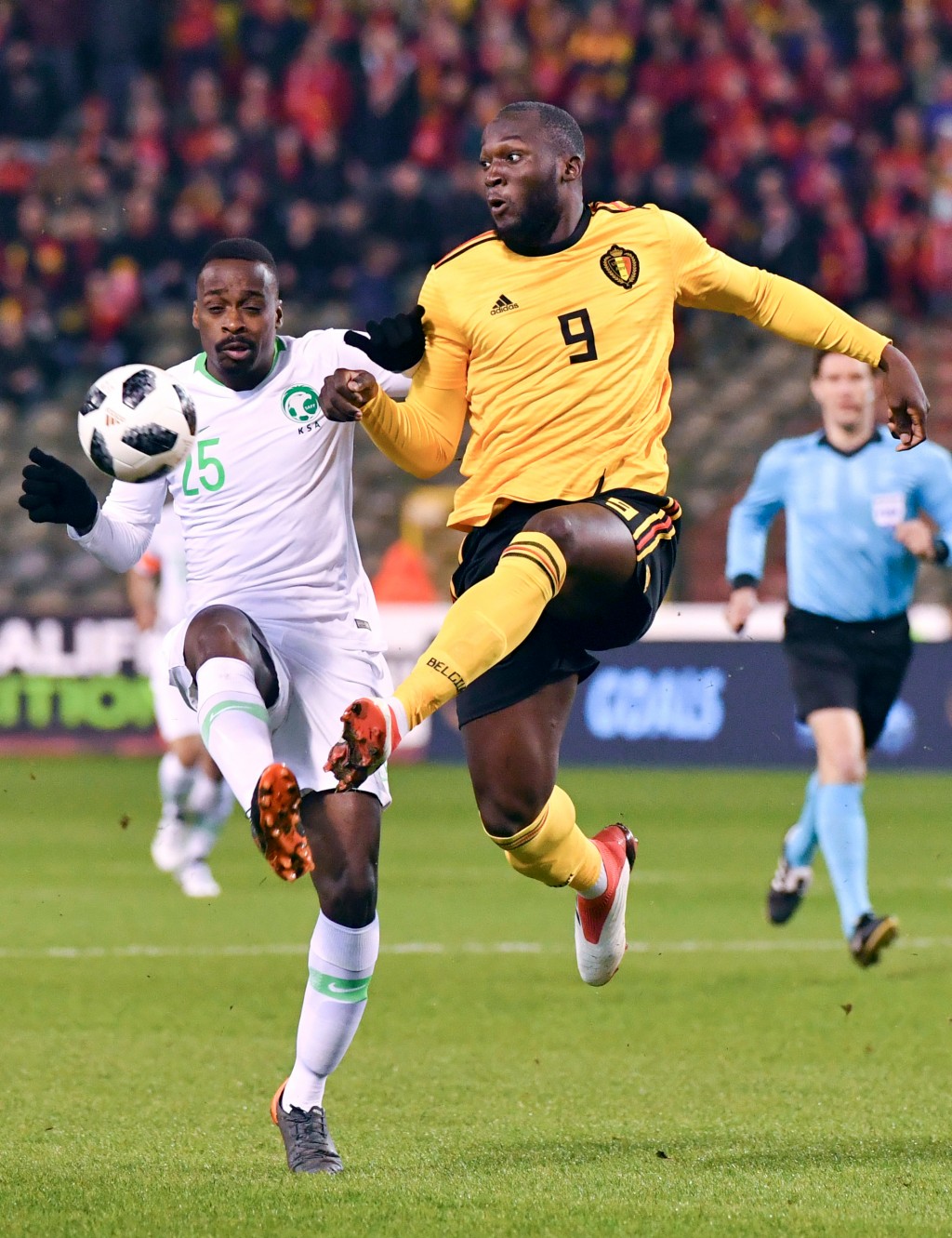 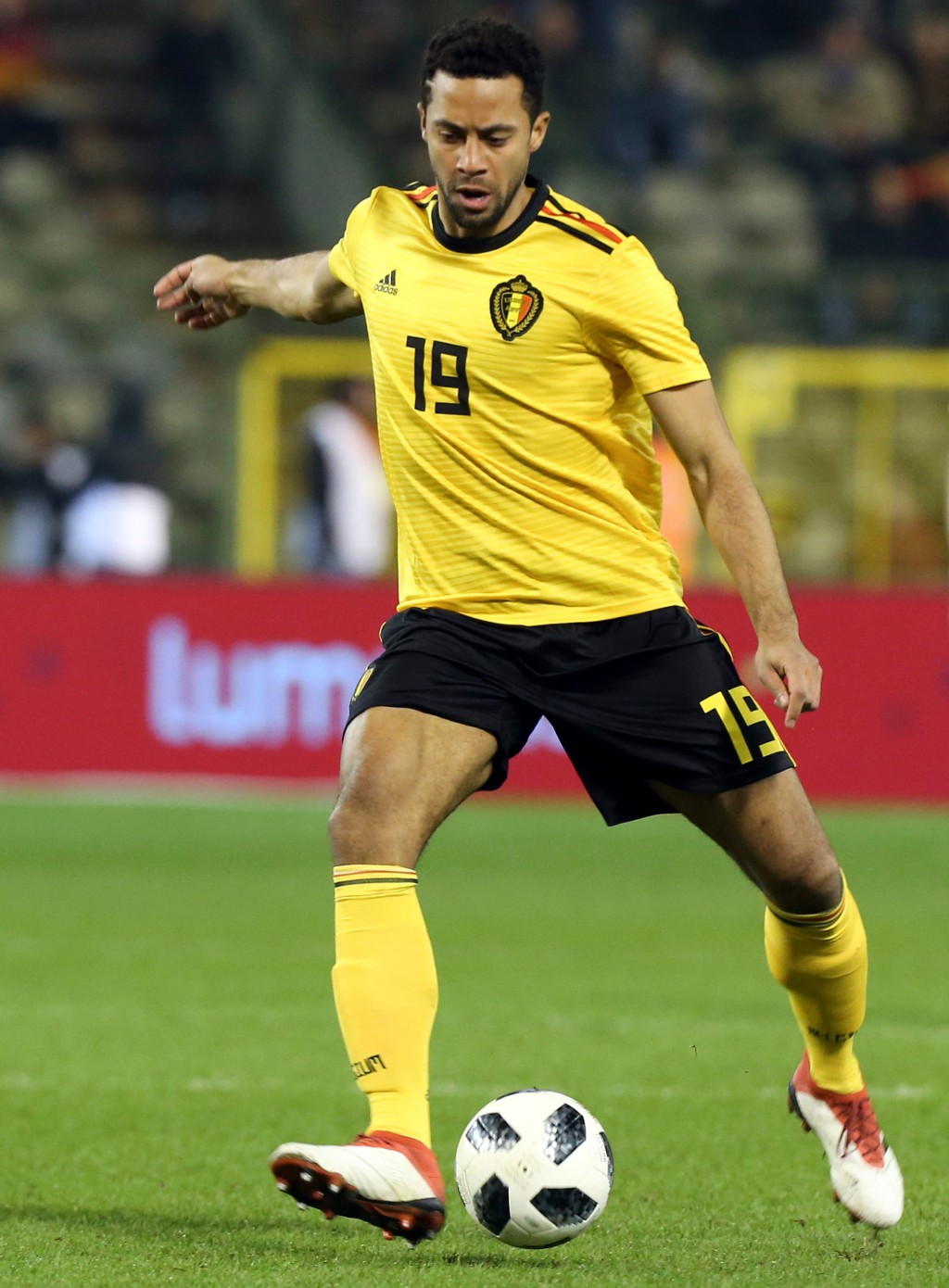 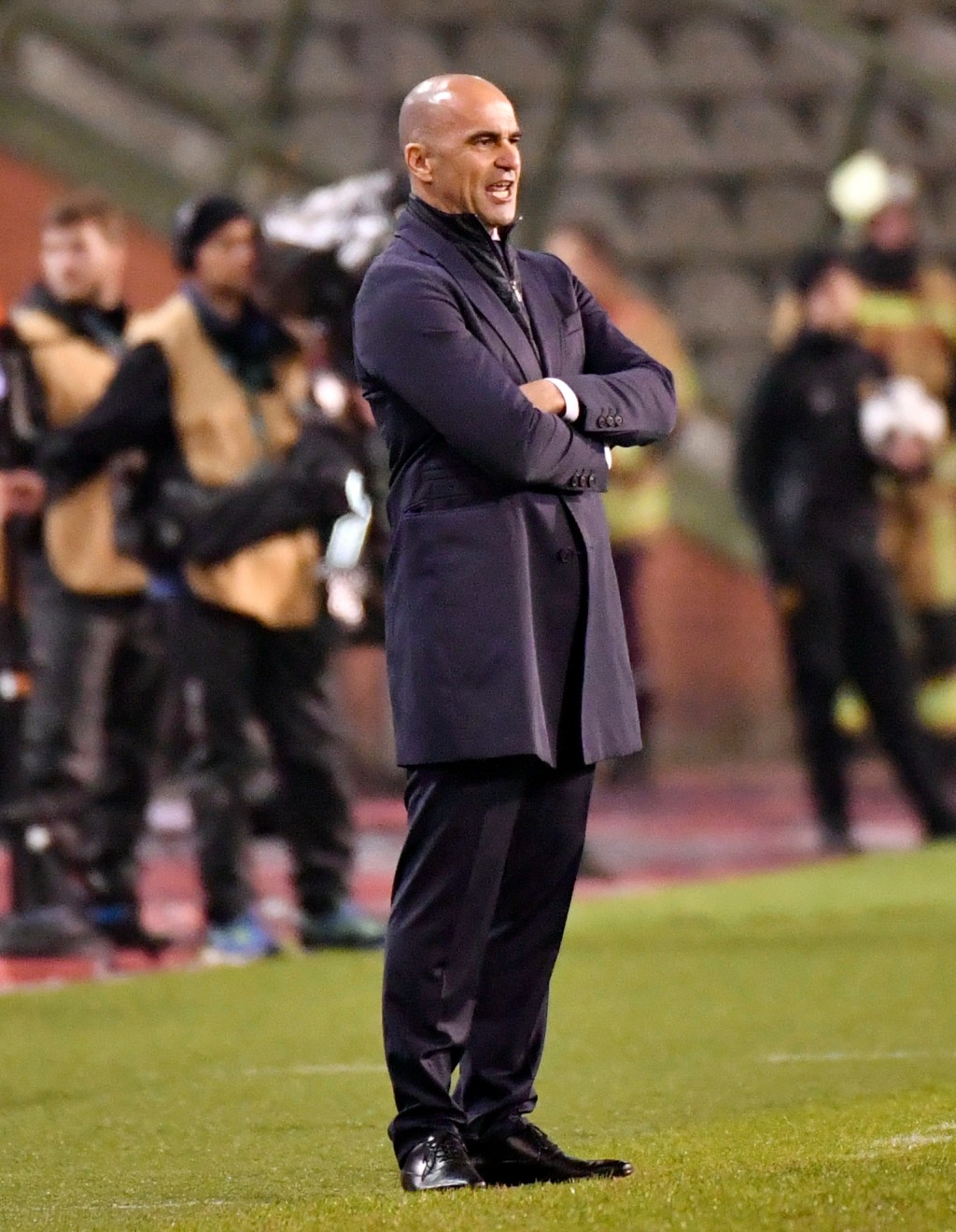 BRUSSELS (AP) — Belgium has all the ingredients for success at the World Cup.

Romelu Lukaku leads the attack, supported by the creative genius of Eden Hazard and with Kevin De Bruyne pulling the strings in midfield. Thibaut Courtois is in goal.

But for all the exceptional talent, Belgium keeps underwhelming at major tournaments, only reaching the quarterfinals at the 2014 World Cup and 2016 European Championship.

There are doubts throughout the team. Center back Vincent Kompany spends much of his time in the treatment room at Manchester City. Too many Belgian players have morphed into glorified benchwarmers these days after falling out of favor, including Toby Alderweireld at Tottenham, Thomas Meunier at Paris Saint-Germain and Thomas Vermaelen at Barcelona.

Axel Witsel and Yannick Ferreira Carrasco do have a lock on their starting position for their clubs, but in the modest Chinese league.

It all makes the road to World Cup success seem far from clear for FIFA's third-ranked team.

Here's a closer look at the Belgium team:

It took a loss to Wales at the 2016 European Championship for Belgium to oust underachieving coach Marc Wilmots and turn to Roberto Martinez, a Spanish coach with Premier League experience.

Martinez led Belgium to the top of its qualifying group with an unbeaten record. But it's unclear how a coach who spent most of his time with teams like Wigan, Swansea and Everton will endure at a World Cup.

At least he has already won a trophy, taking unheralded Wigan to the FA Cup title by beating Manchester City in 2013.

Having Courtois in goal has made Belgium the envy of world football.

Then came the night in March at Barcelona when Lionel Messi beat Courtois twice with shots through the legs to open up the Chelsea goalkeeper to international ridicule for the first time. Courtois will need to banish any self-doubt in Russia.

When it comes to doubt, there is plenty of uncertainty about backup Simon Mignolet, who has been banished to the bench at Liverpool.

Going into the World Cup, though, only Vertonghen inspires confidence and gets all the playing time he wants at Tottenham.

Every time the 32-year-old Kompany takes the field for Belgium, onlookers fear he could come down with another injury.

This department is where Belgium's genius resides, with De Bruyne and Hazard dazzling with sparkling moves and piercing passes. Even if their synergy on the field has not been perfect, Martinez has been getting close enough.

Now the coach has to figure out what to do with Radja Nainggolan, whose skillful doggedness helped take Roma past Barcelona in the Champions League.

Martinez, though, has fallen out with Nainggolan and criticized his sometimes raucous off-field behavior. It means Nainggolan is still not an automatic pick to make it to Russia.

All hope is invested in Lukaku staying fit and in form for the World Cup after an impressive first season leading the Manchester United attack, with De Bruyne and Hazard in support.

Martinez can also turn to Dries Mertens, the deft, diminutive winger-striker who has been instrumental in Napoli's pursuit of the Serie A title.

Michy Batshuayi was just hitting form with Dortmund when he injured his ankle in early April and is racing to be fit for Russia.

After opening in the Black Sea resort of Sochi on June 18 against Panama, the second Group G game is close to its Moscow base against Tunisia on June 23. The group concludes on June 28 against England in Kaliningrad.