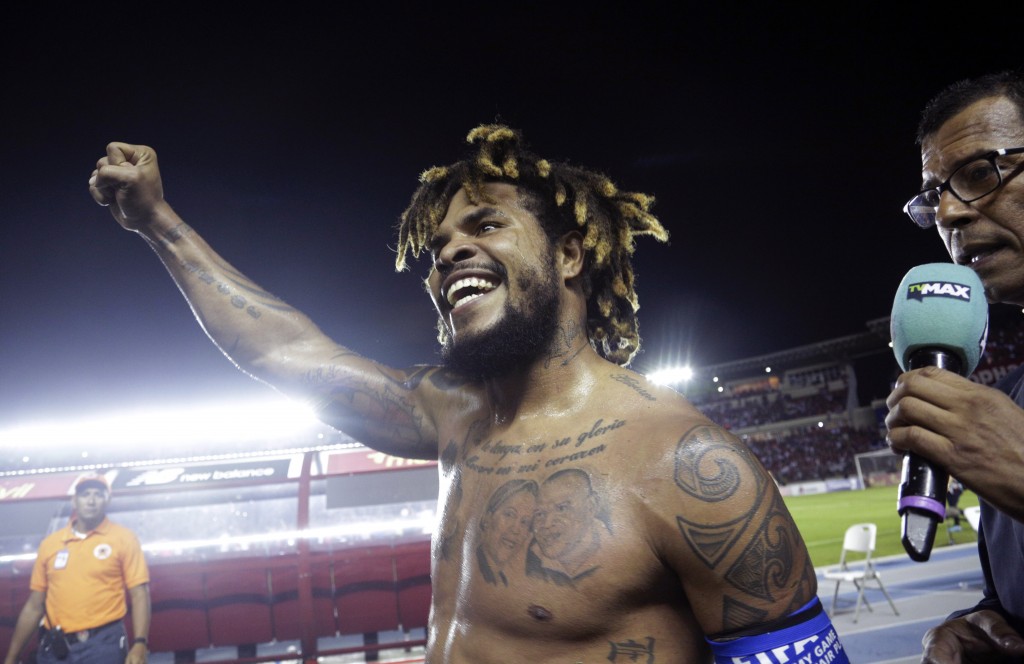 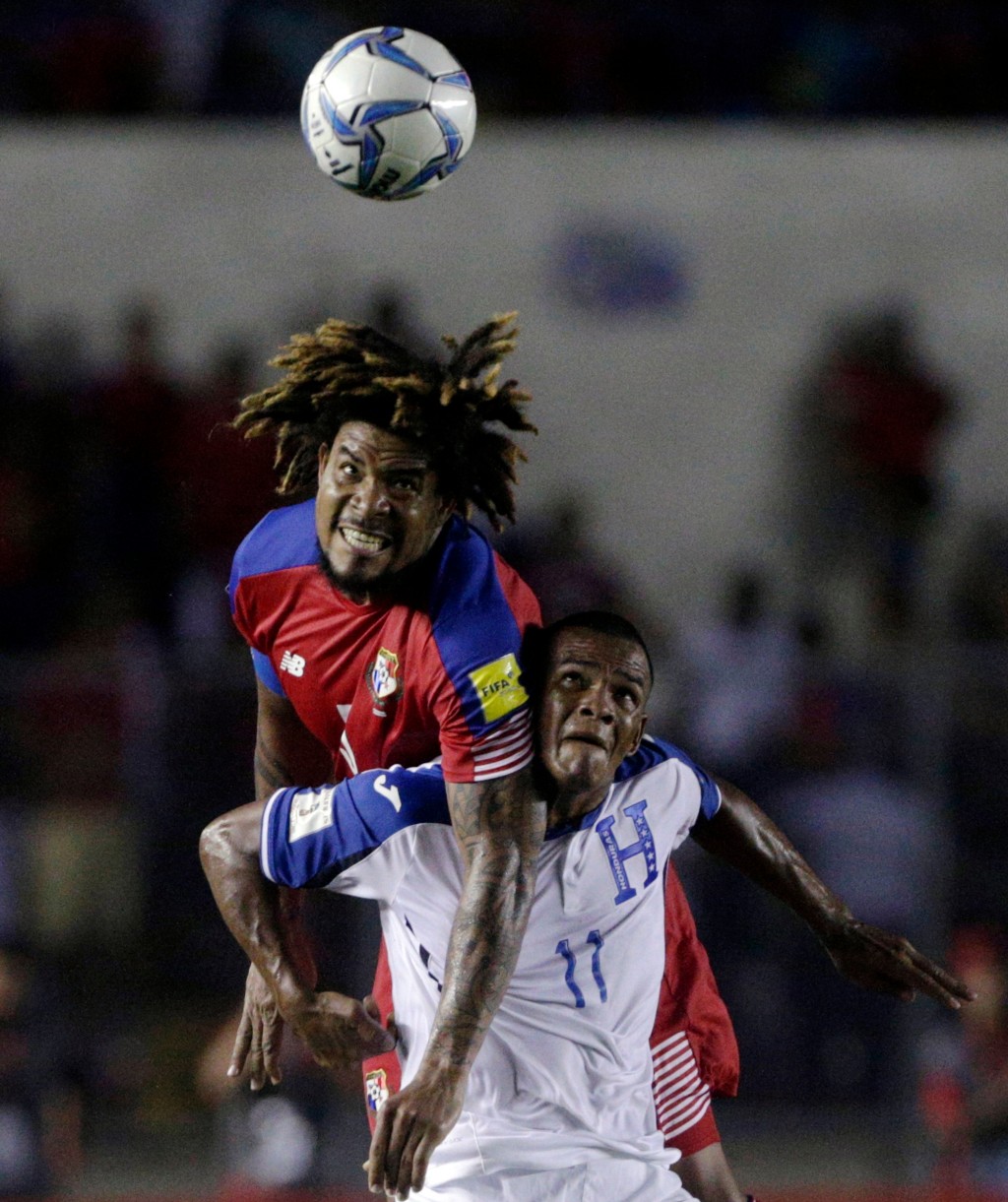 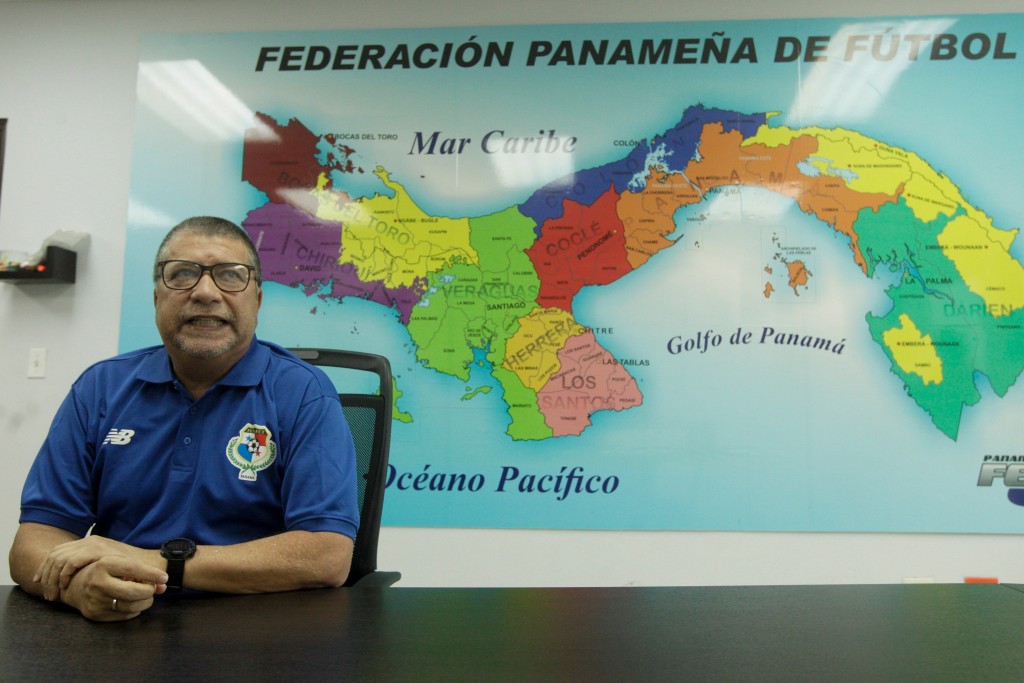 PANAMA CITY (AP) — In a country better known for its baseball players and boxing champions, football will muscle into their territory when Panama makes its first trip to the World Cup.

The Central Americans aren't complete unknowns. Twice runners-up at the CONCACAF Gold Cup, they qualified for the tournament in Russia by finishing ahead of the United States. That's despite the huge disparity between the countries: Panama has only 4 million people, while the U.S. has about 320 million.

Tougher challenges loom for Panama in June when Belgium and England are among the team's opponents in Group G.

Panama coach Hernan Dario Gomez hopes his team is a "dignified rival," and he has been working on how to contain the speed and strength of two strikers in particular: Belgium's Romelu Lukaku and England's Harry Kane. To avoid embarrassing defeats, he has experimented with five defenders and they limited the damage in a friendly against Denmark in March to a 1-0 loss.

"I hope people enjoy it instead of criticizing and destroying the dream that we've achieved," Gomez told The Associated Press.

Roman Torres could be key to preventing Panama from leaking goals. The dreadlocked defender became a national hero after scoring the goal that clinched Panama's World Cup place, leading to a national holiday being declared.

Here's a closer look at the Panama team:

Gomez is known for working his magic. After guiding his homeland of Colombia to the 1998 World Cup, he led Ecuador to the tournament for the first time in 2002.

Jaime Penedo, who started in goal in the last three qualifiers, helped the team finish second at the CONCACAF Gold Cup in 2005 and in 2013, where he was named the best goalkeeper. But he has not been a regular starter recently at Dinamo Bucharest in Romania.

The 32-year-old Torres of the Seattle Sounders club is trying to get back into full shape after a knee injury. He is set be joined in central defense by Fidel Escobar and Adolfo Machado. They will likely be flanked by Michael Murillo on the right and Eric Davis on the left.

Gabriel Gomez and Anibal Godoy are expected to assume the defensive midfield roles. Alberto Quintero is likely to play on the left and Edgar Joel Barcenas could play on the right or in the center behind the striker to create more scoring chances.

Expect a sole striker for the Belgium and England games. Gomez will have to decide on 37-year-old Blas Perez or 29-year-old Gabriel Torres, who has had a successful season with Chilean club Huachipato. Luis Tejada, known as the "Matador" for his lethal finishing, is 36 and is another aging option.

Panama opens Group G in Sochi on June 18 against Belgium, then plays England in Nizhny Novgorod on June 24 and finishes on June 28 against Tunisia in Saransk, where the team will be based for the tournament.