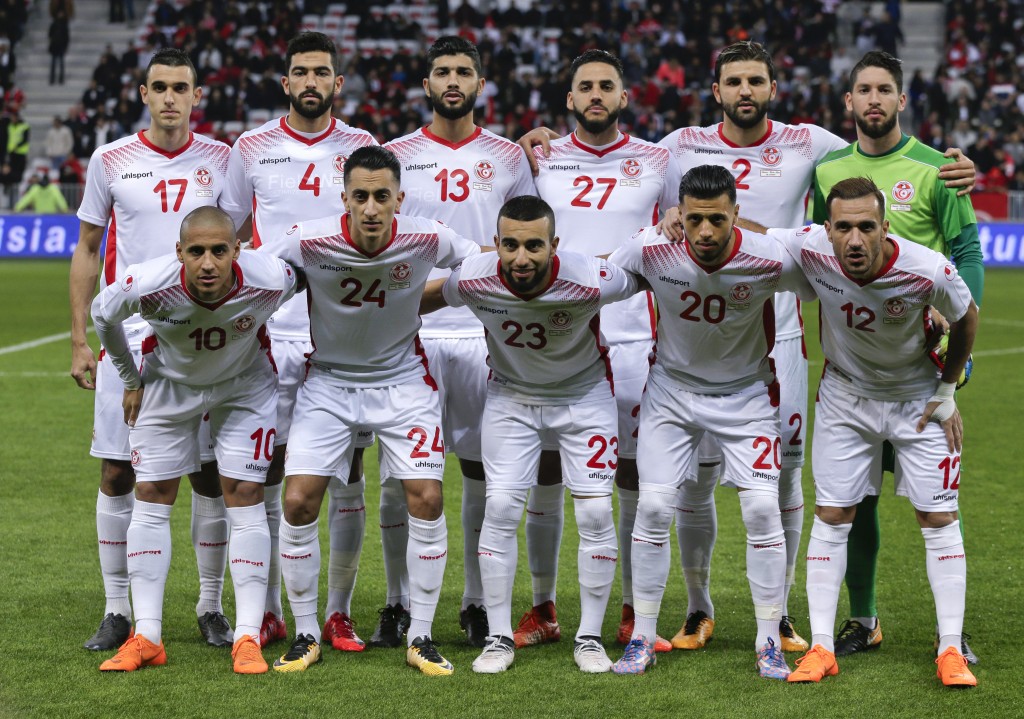 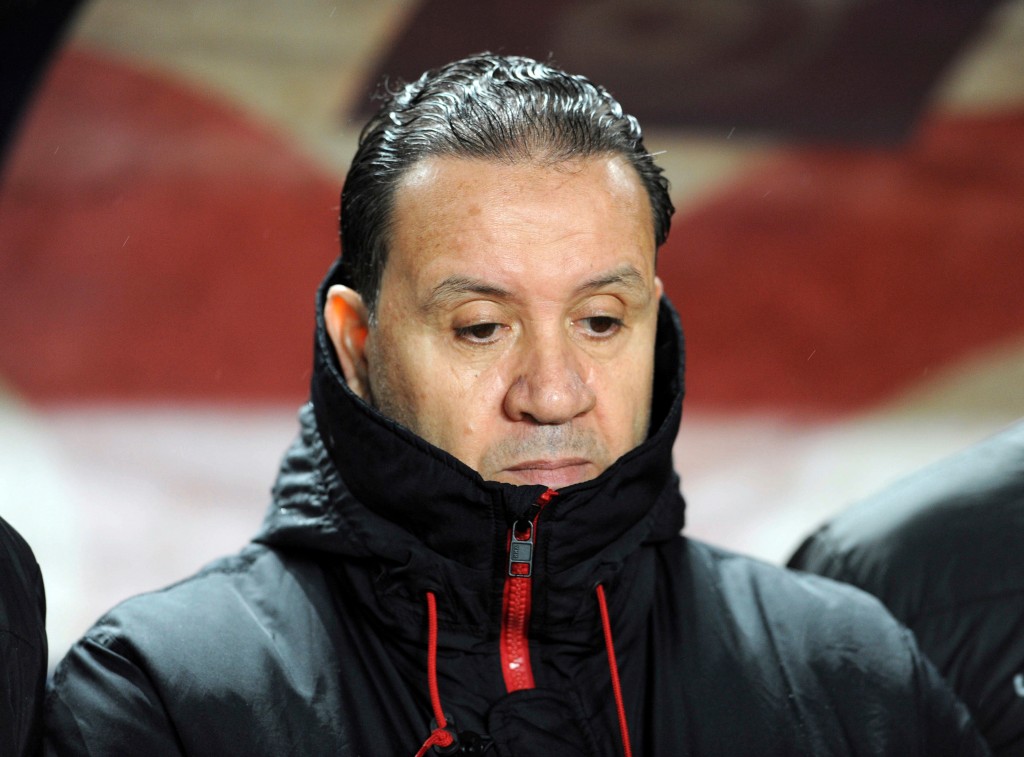 Msakni carried the team to its fifth World Cup, capped by a hat trick in the penultimate qualifier in Guinea, but he picked up a cruciate knee ligament injury while playing for his Qatari club.

Tunisia coach Nabil Maaloul is expected to use a group of foreign-born players, mainly from France. The move that could unsettle a team already in robust shape after being unbeaten in qualifying.

Here's a closer look at the Tunisia team:

A former assistant under Roger Lemerre when Tunisia won the African Cup of Nations in 2002, Maaloul took over from Henri Kasperczak two matches into World Cup qualifying for his second spell as coach after a brief tenure in 2013.

Maaloul played for Tunisia for a decade from 1985-95. One of very few African coaches in charge of a national team, he has transformed Tunisia from a fairly dour, defensive outfit to one more willing to attack since he took over after the African Cup of Nations in early 2017.

He needs to ensure the decision to bring in new players at the expense of some of the men who got Tunisia to the World Cup doesn't upset the team balance or alienate squad members.

Maaloul's biggest decision may be the first name on the sheet after saying he was yet to decide.

Aymen Mathlouthi, who is beginning to show frailties at 33 and after 11 years in the team, can no longer be certain of his starting spot.

Maaloul must figure out whether to drop the captain and sacrifice experience for 28-year-old Farouk Ben Mustapha, who has been highly-praised in the Saudi league.

Maaloul said he was leaning toward starting the World Cup with the formation used in friendly wins over Iran and Costa Rica in March. That would see 22-year-old French-born Ellyes Skhiri, who made his debut against Iran after a late call-up, start in central defense.

If it's a four-man back line, expect to see right back Dylan Bronn, another French-born newcomer. Ali Maaloul has been a regular on the left. Both can also operate as wingers in a five-man midfield if Tunisia goes with a three-man defense of big, strong center backs.

The challenge of filling the void left by Msakni will likely fall on France-born attacking midfielder Wahbi Khazri. He played for the Tunisia and France youth teams before committing to Tunisia.

Khazri was partnered in the center of midfield by Anice Badri in Tunisia's last match — forming a potent attacking threat.

They are all versatile, operating as attacking midfielders or in a more advanced position in the forward line. Saif-Eddine Khaoui is a similar attack-minded midfielder who has forced himself into the team's plans.

Ferjani Sassi has the role of shoring up the middle of the field as the holding midfielder.

Depending on whether Khazri, Badri, Sliti and newcomer Khaoui are deployed, there may be room for one or perhaps no out-and-out strikers.

Ahmed Akaichi and Taha Yassine Khenissi have experience of operating alone up front but recent formations could mean Tunisia's forward line will be based on the versatility of the four attacking midfielders.

Tunisia plays England on June 18 and then face Belgium on June 23 before finishing Group G against Panama on June 28.