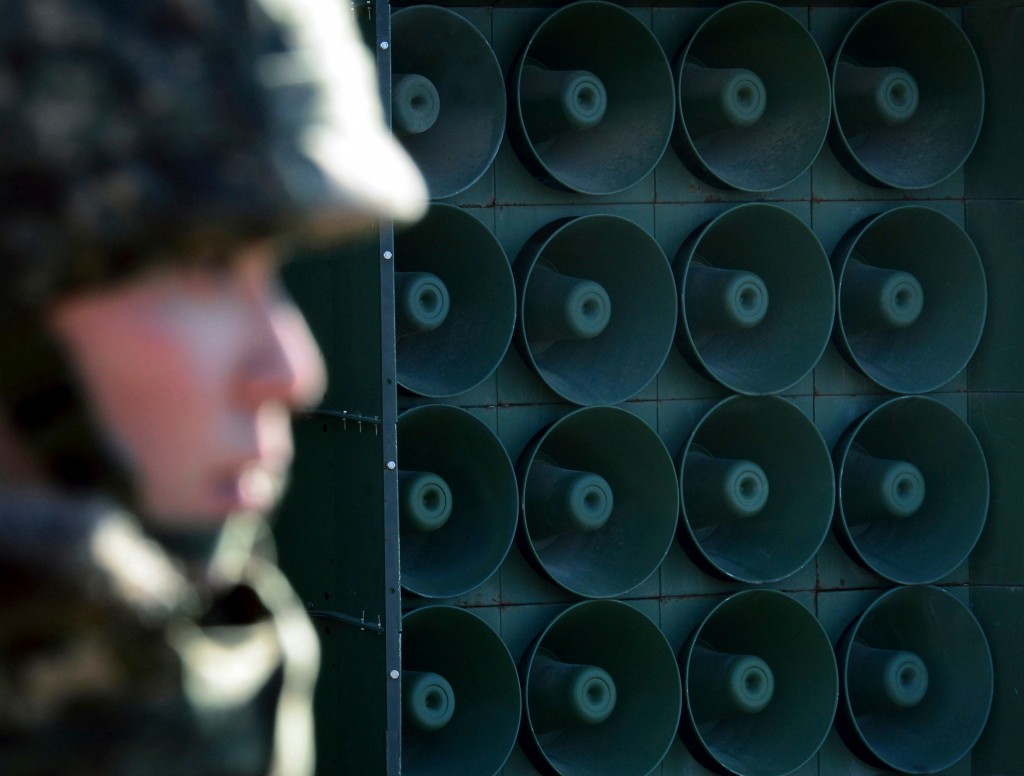 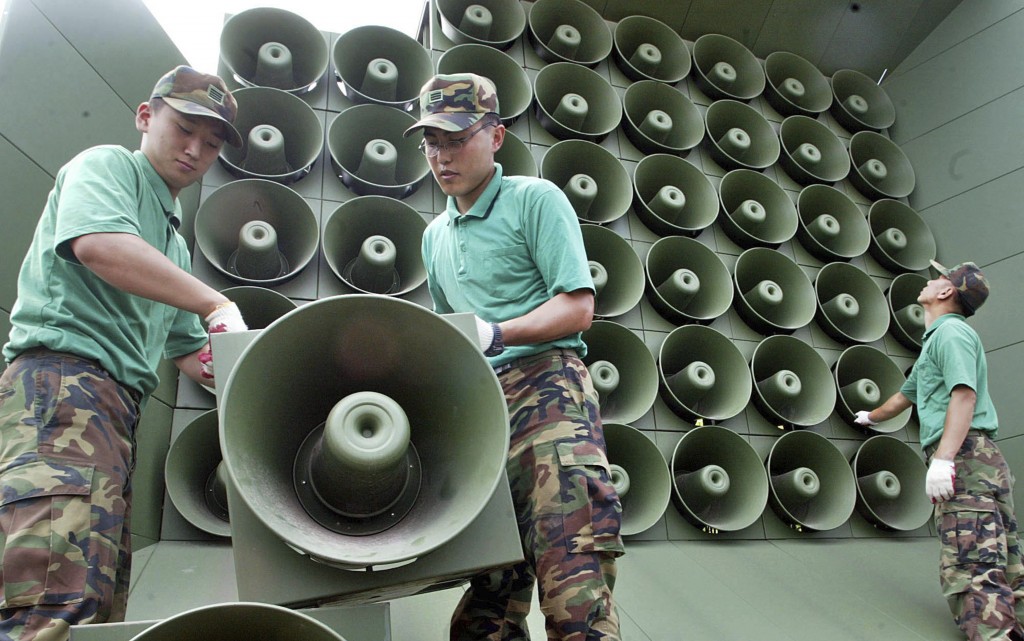 SEOUL, South Korea (AP) — The Latest on developments in relations between North and South Korea (all times local):

South Korea's president is saying that U.S. President Donald Trump "can take the Nobel prize" as long as the Koreas receive peace in return.

Moon Jae-in made the comment Monday in response to a suggestion by the widow of late South Korean President Kim Dae-jung, who received the Nobel Peace Prize in 2000 after a summit with then North Korean leader Kim Jong Il.

The widow said Moon, who met with current North Korean leader Kim Jong Un last week, should also receive the prize. In the recent summit, Moon and Kim Jong Un walked together across the tense border and agreed to a raft of initiatives meant to ease animosity.

Moon responded that "President Trump can take the Nobel prize. The only thing we need is peace."

South Korea says it will remove propaganda-broadcasting loudspeakers from the border with North Korea.

The announcement came three days after the leaders of the two Koreas agreed to work together to achieve a nuclear-free Korean Peninsula and end hostile acts against each other along their border during their rare summit talks.

Seoul's Defense Ministry said Monday it will pull back dozens of its frontline loudspeakers on Tuesday.

It says Seoul expects Pyongyang to do the same.

South Korea had turned off its loudspeakers ahead of Friday's summit talks, and North Korea responded by halting its own broadcasts.

Seoul had blasted propaganda messages and K-pop songs from border loudspeakers since the North's fourth nuclear test in early 2016. The North quickly matched the South's action with its own border broadcasts.