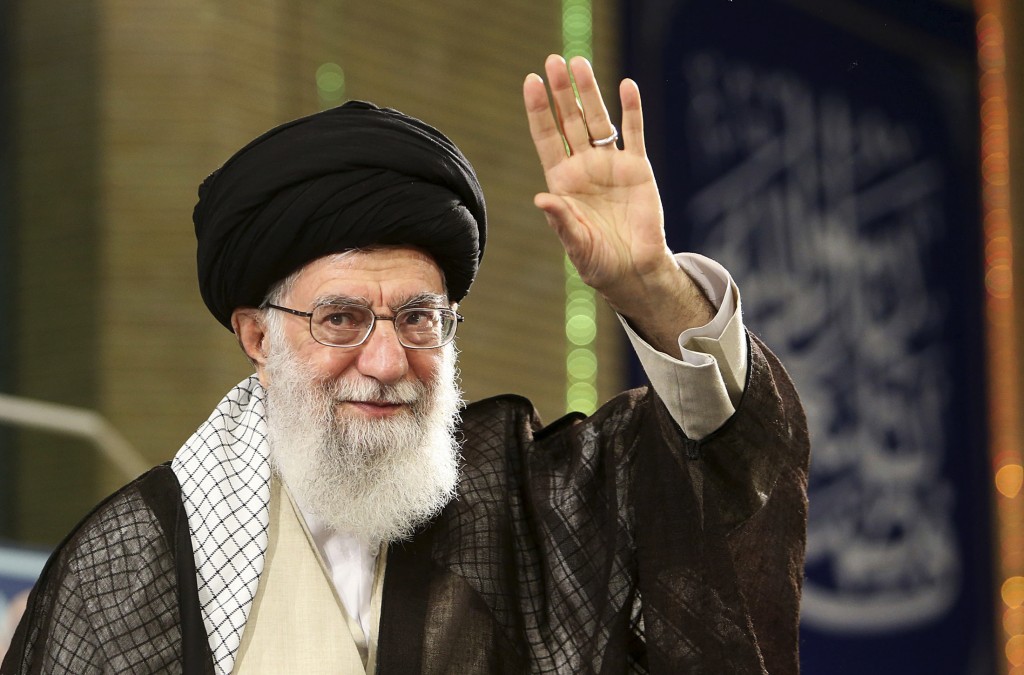 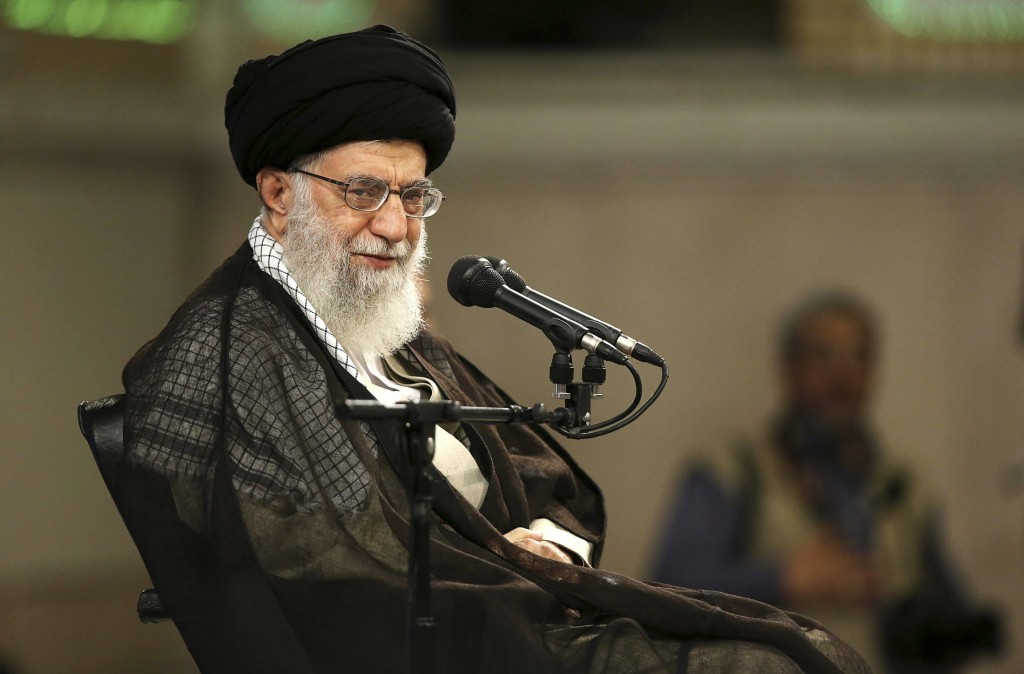 Supreme Leader Ayatollah Ali Khamenei said on his website that the "Americans are trying to put Saudis and some other regional countries before Iran. If they are wise, they should not be deceived by the U.S."

Khamenei also claimed the U.S. wants to put the financial burden of confronting Iran on the shoulders of other Mideast countries, but warned "they will be hit and defeated if they confront Iran."

He urged the U.S. to leave the Middle East, saying its military presence causes insecurity and conflict.

His remarks came amid a visit to the region by U.S. Secretary of State Mike Pompeo, who expressed support for Israel and Saudi Arabia and said Iran "destabilizes this entire region."

Saudi Arabia and Iran are longtime regional rivals, and back opposing sides in the civil wars in Syria and Yemen. Iran has expanded its footprint across the region in recent years by backing Syrian President Bashar Assad's government and an array of armed groups.

Both Israel and Saudi Arabia view Iran as a regional menace, and have long called for the United States to adopt a more aggressive stance toward it.