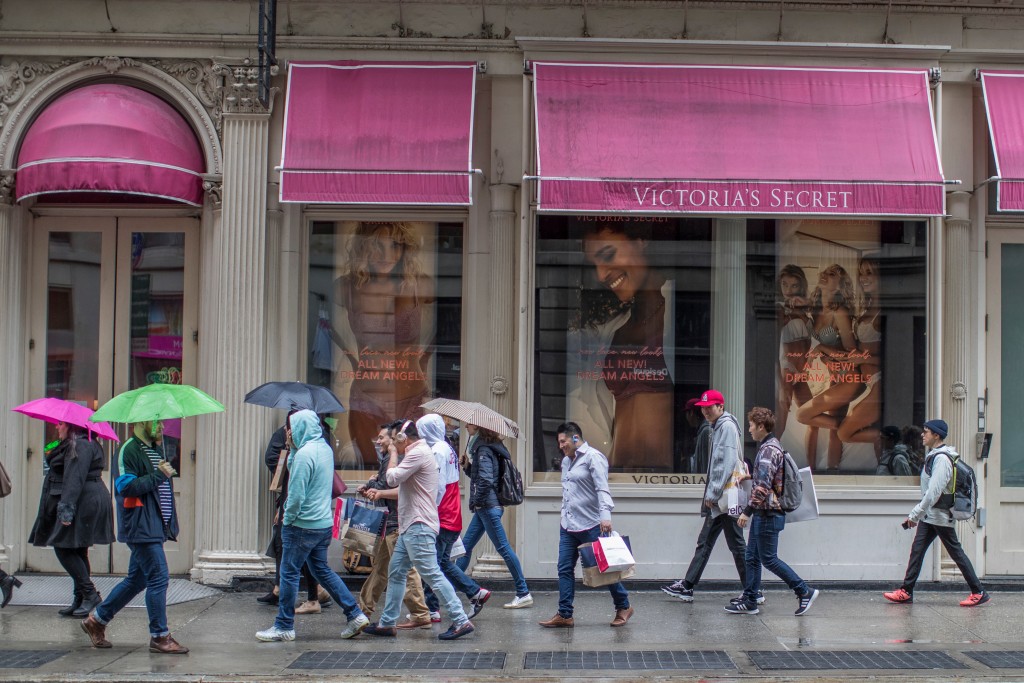 WASHINGTON (AP) — Americans boosted their spending by 0.4 percent in March, the best showing in three months. Meanwhile, a key gauge of inflation closely watched by the Federal Reserve rose at the fastest pace in more than a year.

The Commerce Department says the March increase in consumer spending followed two months of very weak readings with no gain in February and only a 0.2 percent increase in January. The result is an encouraging sign that economic growth, which slowed in the first quarter, will accelerate in the current quarter.

An inflation gauge tied to consumer spending advanced 1.9 percent in March compared to 12 months ago, close to the Fed's 2 percent goal for inflation.