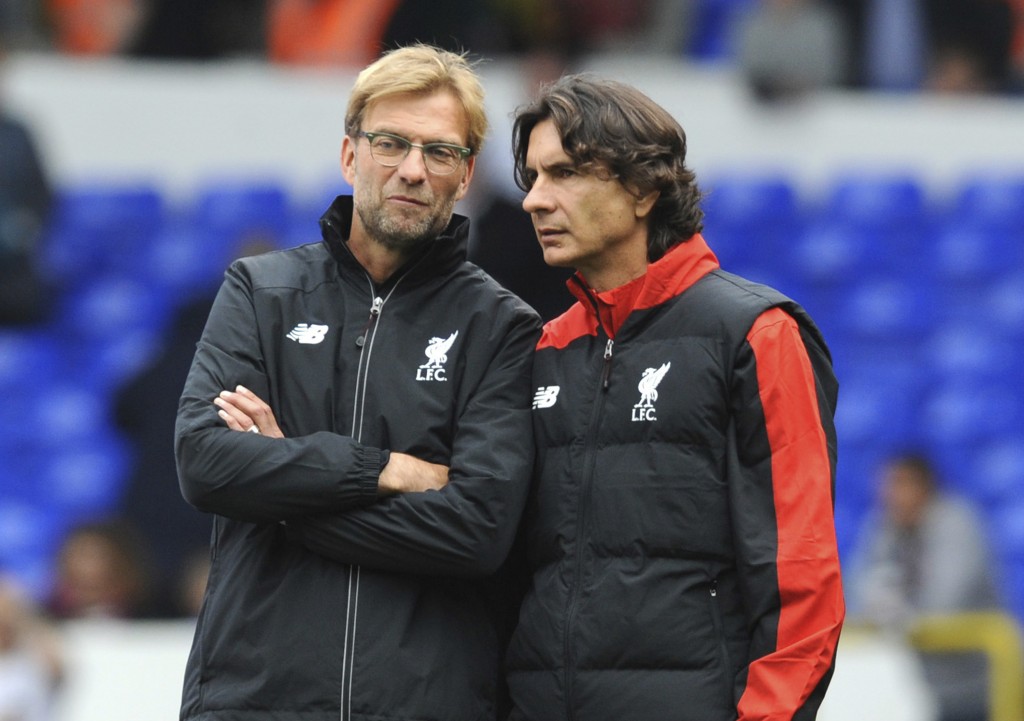 LIVERPOOL, England (AP) — Liverpool assistant coach Zeljko Buvac will be away from the team until the end of the season for personal reasons, potentially disrupting the club's bid to qualify for the Champions League final.

Buvac remains a Liverpool employee and his position will not be affected by his absence.

It means Liverpool manager Juergen Klopp will be without his assistant of 17 years for the second leg of the Champions League semifinals against Roma on Wednesday. Liverpool leads 5-2 from the first leg at Anfield last week.

Klopp and Buvac played together at Mainz in the early 1990s. They were reunited when Klopp made him his assistant after becoming Mainz coach in 2001 and were also together at Borussia Dortmund from 2008-15.