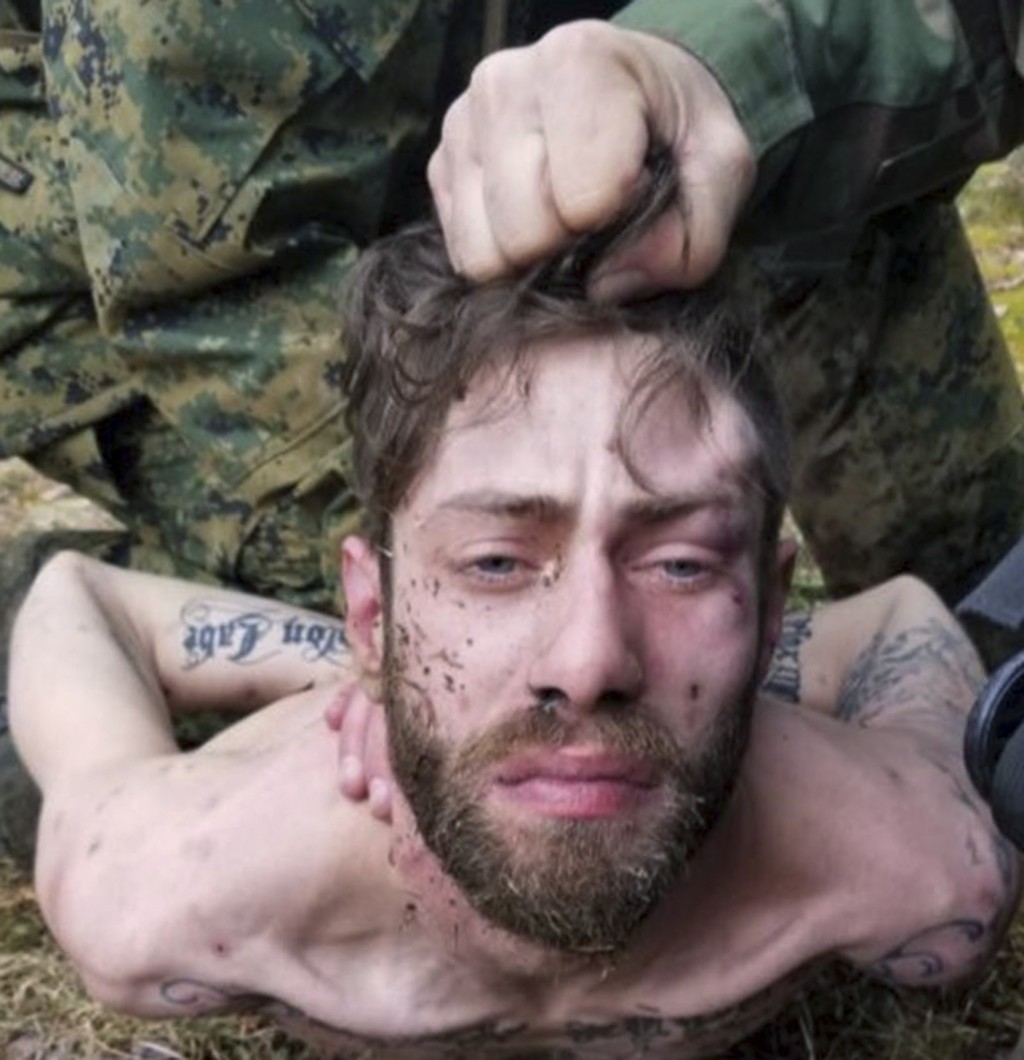 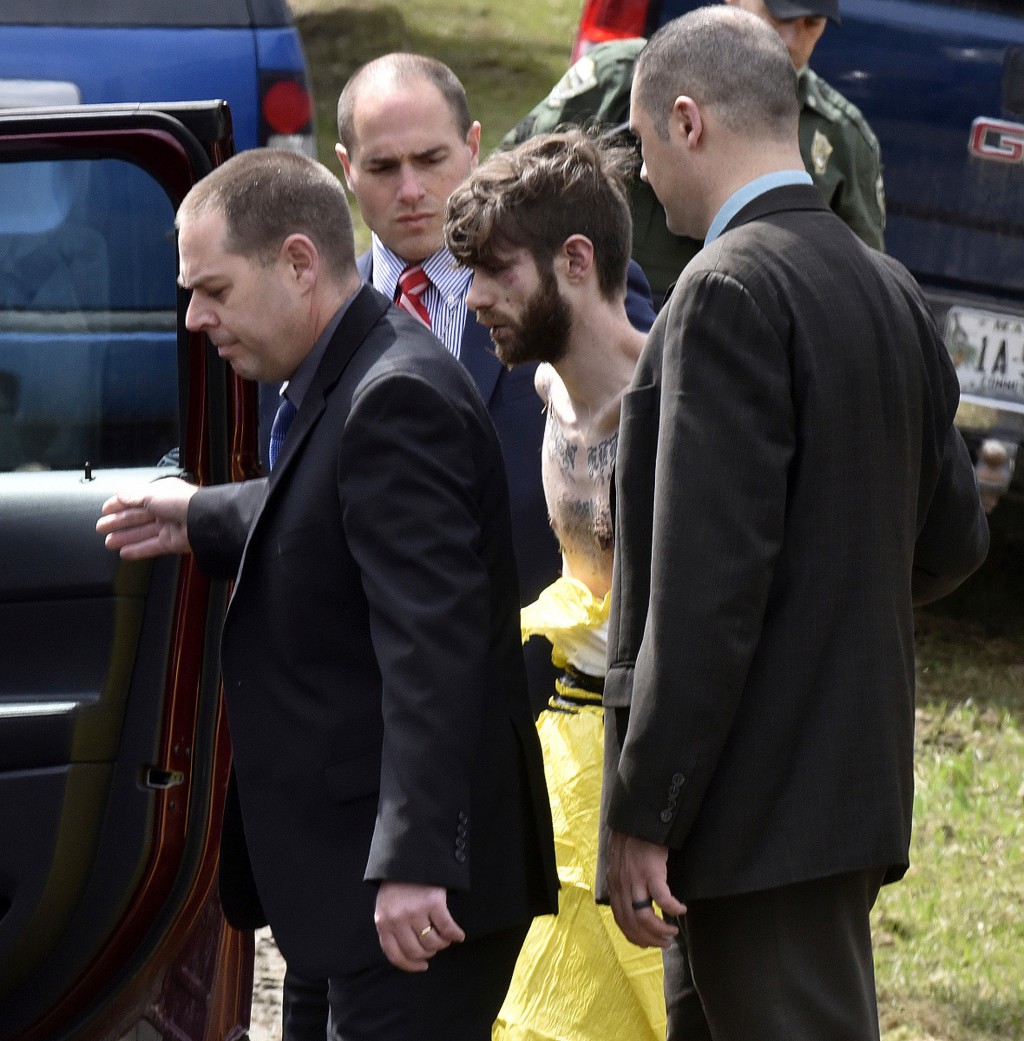 AUGUSTA, Maine (AP) — A man accused of killing a sheriff's deputy in Maine is scheduled to make his first court appearance.

John Williams is expected in court in Augusta at 1:30 p.m. Monday. He's accused of killing 61-year-old Somerset County Cpl. Eugene Cole on April 25 after the two had an encounter on a darkened road in Norridgewock.

It wasn't immediately known if he had a lawyer.

Williams, of Madison, was arrested on the fourth day of a massive manhunt in the state outside a remote cabin on Saturday. He was taken to the Maine State Prison in Warren.

Williams was shirtless and shoeless when he was captured and appeared exhausted when he was led out of the woods.