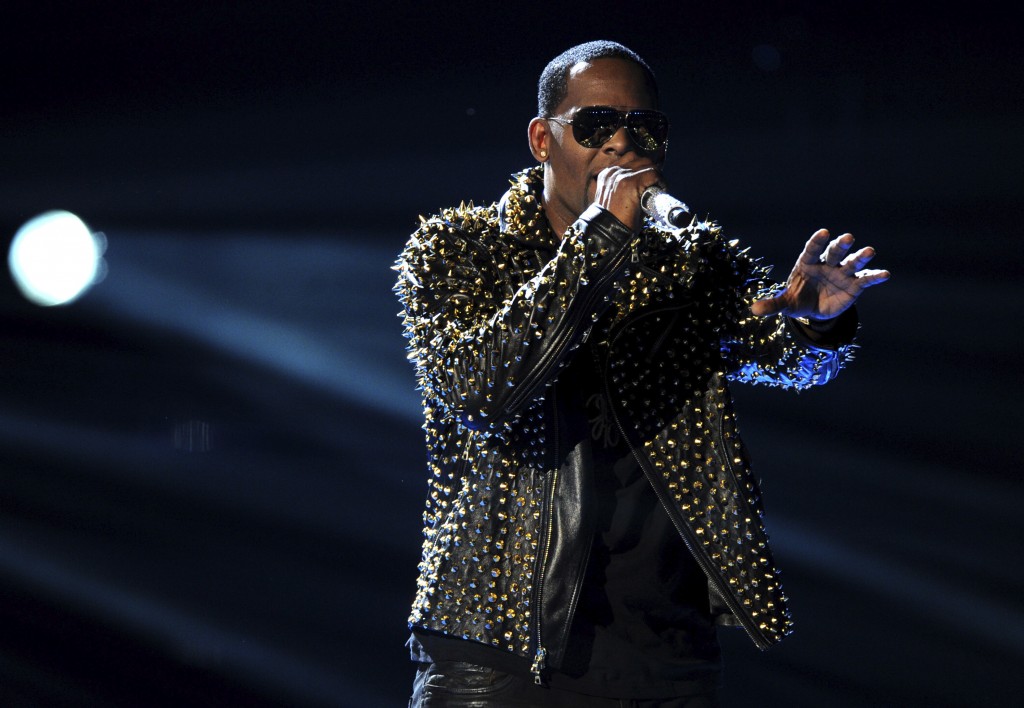 NEW YORK (AP) — The Time's Up campaign is taking aim at R. Kelly over allegations that he has sexually abused women.

The organization devoted to helping women in the aftermath of sexual abuse issued a statement Monday urging further investigation into Kelly's behavior. It cites among other examples of alleged abuse: his marriage, which was later annulled, to the late Aaliyah when she was just 15, and child pornography charges against him. Kelly has denied wrongdoing, and he was acquitted in 2008 of the child pornography charges.

Time's Up is also calling on action from his label RCA Records and from Apple Music and Spotify, which stream his music.

The statement came from the women of color committee within Time's Up. The committee includes Ava DuVernay, Shonda Rimes and Jurnee Smollett-Bell.