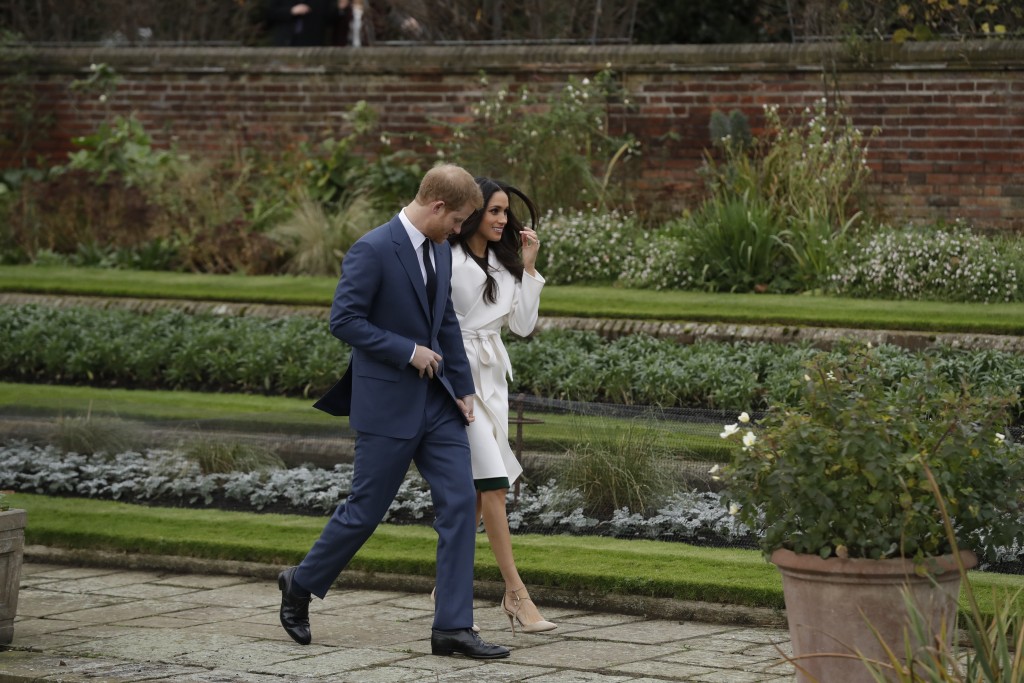 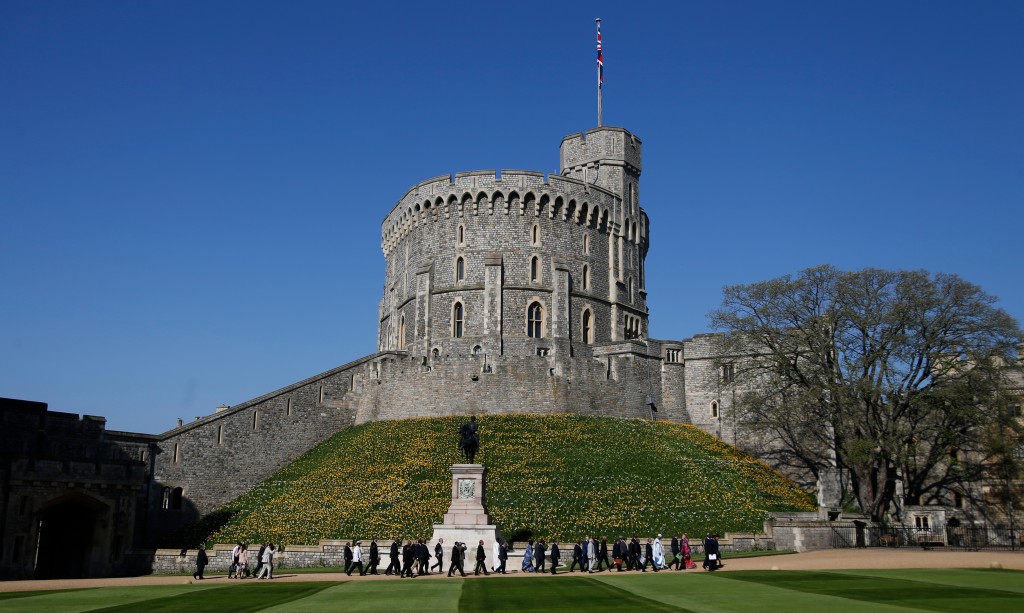 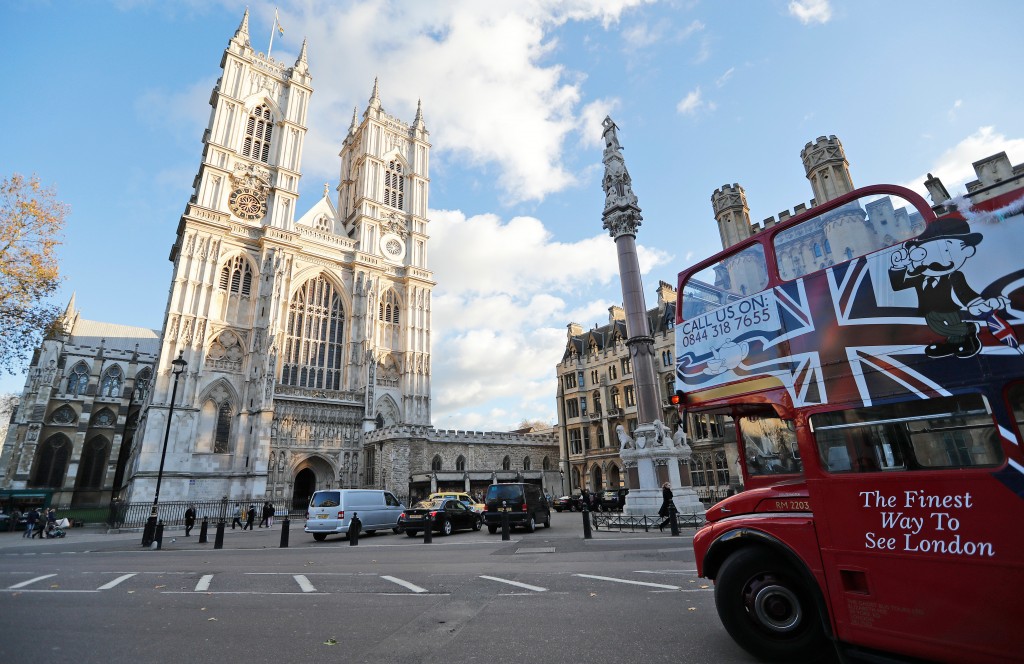 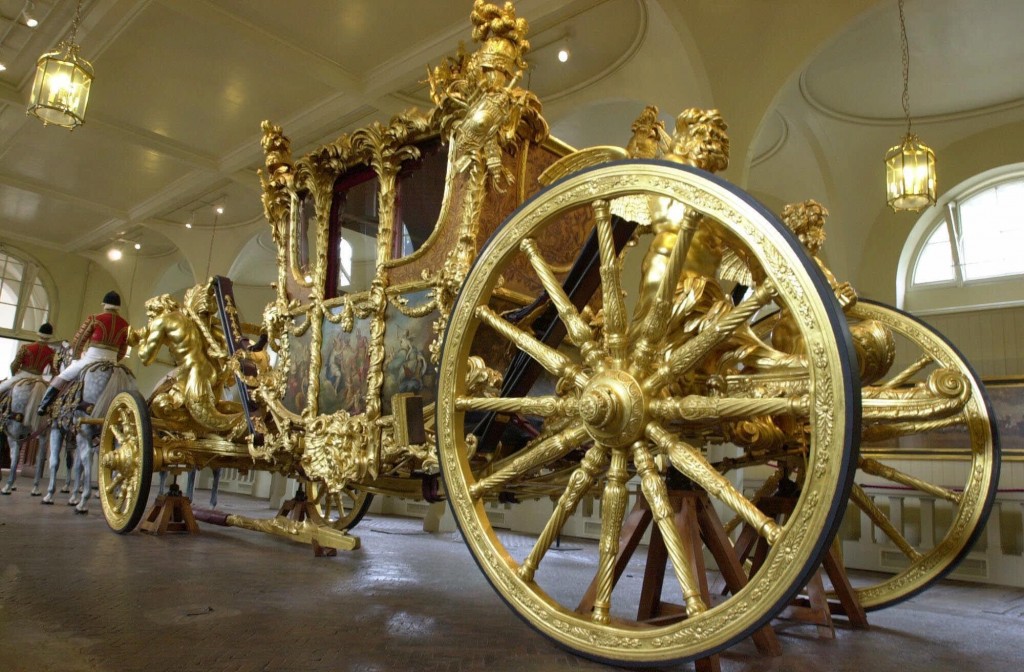 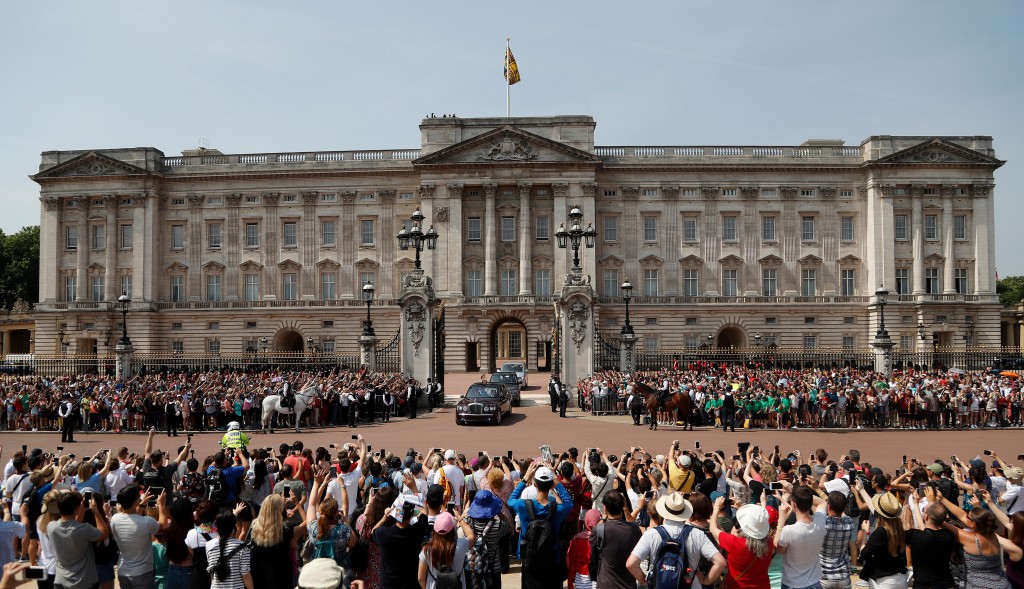 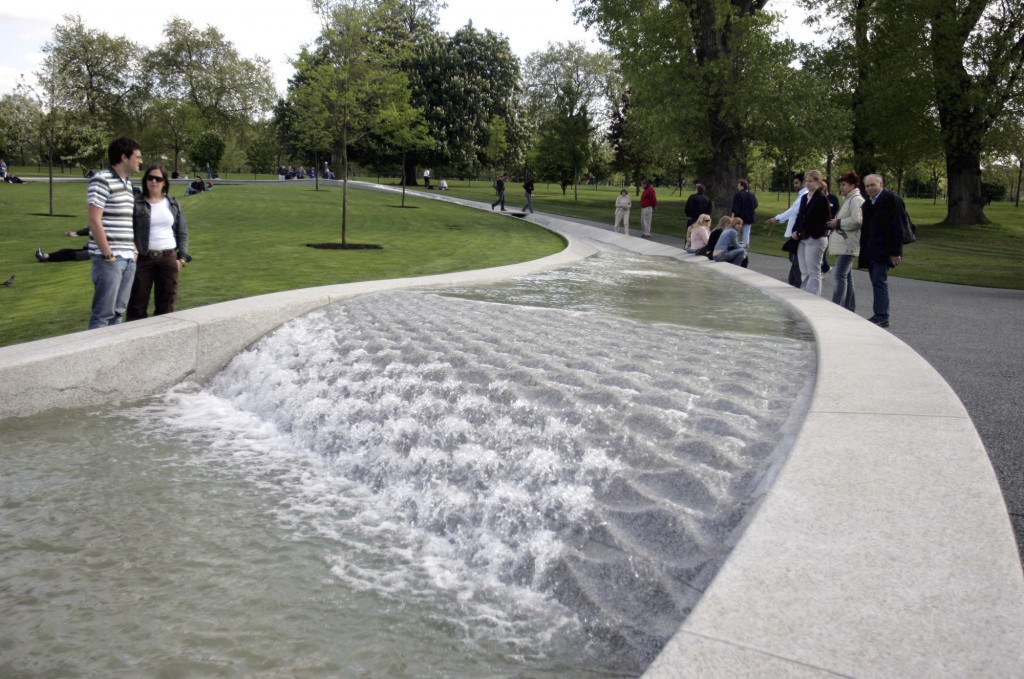 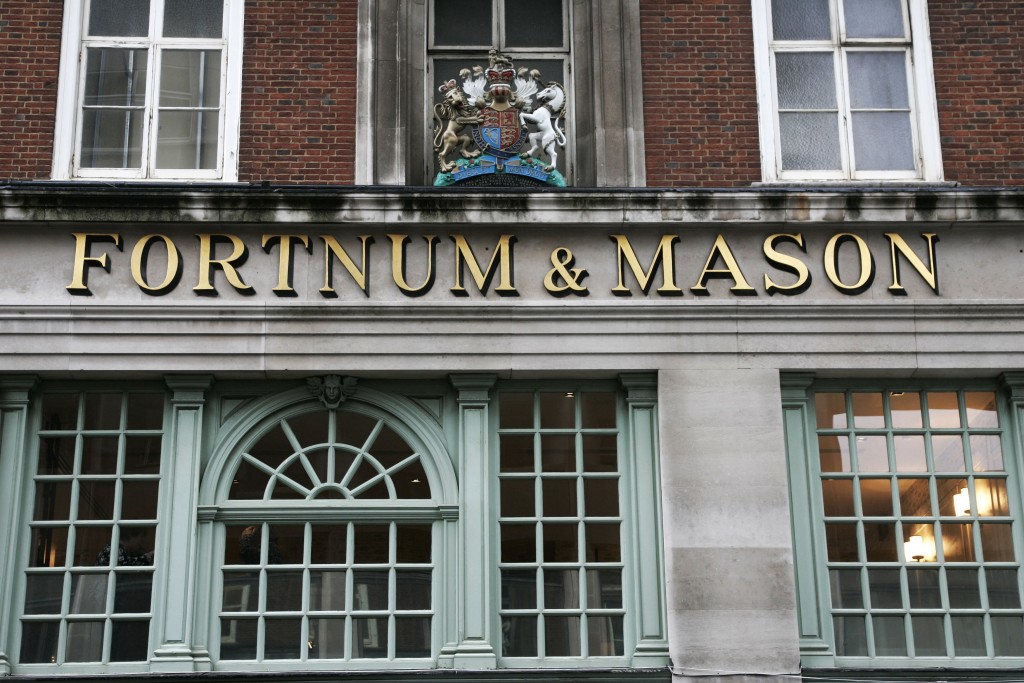 LONDON (AP) — You got up in the wee hours to watch Prince William and Kate Middleton tie the knot in 2011. (And, if you're of a certain age, ditto for Charles and Diana way back in 1981.)

You binge-watched "The Crown" on Netflix and are anxiously awaiting the show's next season.

This year, with the nuptials of Prince Harry and Meghan Markle in the offing, perhaps you're ready to visit England and enjoy some real-life crowning moments.

From Windsor to window-shopping, here are some tips on where to get that regal feeling.

Buckingham Palace is a must-see for devotees of "The Crown" — even though the series isn't actually filmed there. In the summer, part of the palace is open to the public; tickets sell out fast so book ahead. Almost any time of year, you can visit the Queen's Gallery, a small but thoughtfully curated selection of art from the royal collection.

From February to November, visit the Royal Mews, which houses stables, the carriage house and garage. You'll likely see horses, as well as glittering carriages. The standout is the huge, gilded Gold State Coach used at every coronation since George IV in 1821. You can even sit for a photo in a replica of the landau favored by Queen Victoria and imagine yourself trotting past crowds of adoring subjects, waving regally of course.

A combined ticket for the Queen's Gallery and Royal Mews costs about $27. Planning to visit lots of attractions? Consider a multi-venue option like the London Pass.

Windsor Castle has been home to British royals for 900 years. That history continues when Harry and Meghan wed there at St. George's Chapel.

There's a lot to see, from ornate formal rooms to the miniature perfection of Queen Mary's Dolls' House to the rather stout suit of armor worn by Henry VIII. The castle closes at 5:15 p.m. in summer, an hour earlier in winter. After exiting, you can line up for (free) admission to Evensong at St. George's Chapel, a mostly sung service that sometimes features visiting choirs. Ask the guides where to stand and when to get in line.

The castle will be closed May 18-19 for the wedding and some apartments are closed other times of the year; details at https://www.royalcollection.org.uk/visit/windsorcastle .

Windsor Castle is about 25 miles (about 40 kilometers) from London and easy to reach. By train, head from Paddington to Slough and change at Slough for the Windsor & Eton Central train, which delivers you within steps of the castle. Round-trip tickets are about $15. Entrance to the castle is about $30.

Back in London, Kensington Palace feels surprisingly home-like for a palace. This is the official residence of the Duke and Duchess of Cambridge, aka William and Kate, and Prince Harry. The grounds include the sunken garden where the latest royal engagement was announced. This was also home to Diana, Princess of Wales. An exhibit of some of her iconic outfits is on display through Jan. 6. It's popular so buy tickets ahead: https://ticketslive.hrp.org.uk/hrp/b2c/index.cfm/calendar/eventCode/KDHF .

Don't miss having a cup of tea in the cafe, with outdoor seating overlooking the gardens and free Wi-Fi.

From the palace, you can walk to the Princess Diana Memorial Fountain in Hyde Park, a lovely and serene spot. Friendly notices advise that it's perfectly OK to sit on the side of the fountain and dip your feet.

(WINDOW) SHOP 'TIL YOU DROP

Bond Street, which runs through Mayfair from Oxford Street to Piccadilly Circus, is an excellent place to window-shop, teeming with high-end shops, including Asprey's, jewelers to the royal family since Queen Victoria. The Piccadilly entrance is around the corner from Burlington Arcade, a covered shopping alley featuring a number of luxury boutiques. Across the street from the arcade's Piccadilly entrance is Fortnum & Mason, fabled supplier of gourmet food hampers (the young Prince Charles gets one in the boarding school episode of "The Crown"). You can look at samples and plan a palatial picnic, see luxury goods on upper floors, including Launer handbags favored by the queen. Get a casual bite in The Parlour or spring for lavish afternoon tea in the Diamond Jubilee Tea Room.

Westminster Abbey is packed with modern royal history. It was the site of Queen Elizabeth II's wedding and her coronation, the first ever to be televised, as well as William and Kate's wedding. You'll find the tombs of many noble and notable figures here, including Queen Elizabeth I and Mary Queen of Scots. Don't miss the coronation chair, which has been used in coronation ceremonies since the 14th century.

St. Paul's Cathedral, worth visiting in its own right, has a royal wedding tie-in as well. Charles and Diana were married here, and she swept the 25-foot (8-meter) train of her wedding dress up steps red-carpeted for the occasion.

The Tower of London isn't exactly the home of fairytale romance. This is where two famous royal wives, Anne Boleyn and Catherine Howard, met their ends. But it is home to the Crown Jewels, including the 530-carat Cullinan 1 diamond, set in the Sovereign's Scepter with Cross that's been used in every coronation since Charles II in 1661. The most often-asked question from visitors, according to the official website, is "Are they real?" The answer: "Yes, they are!"