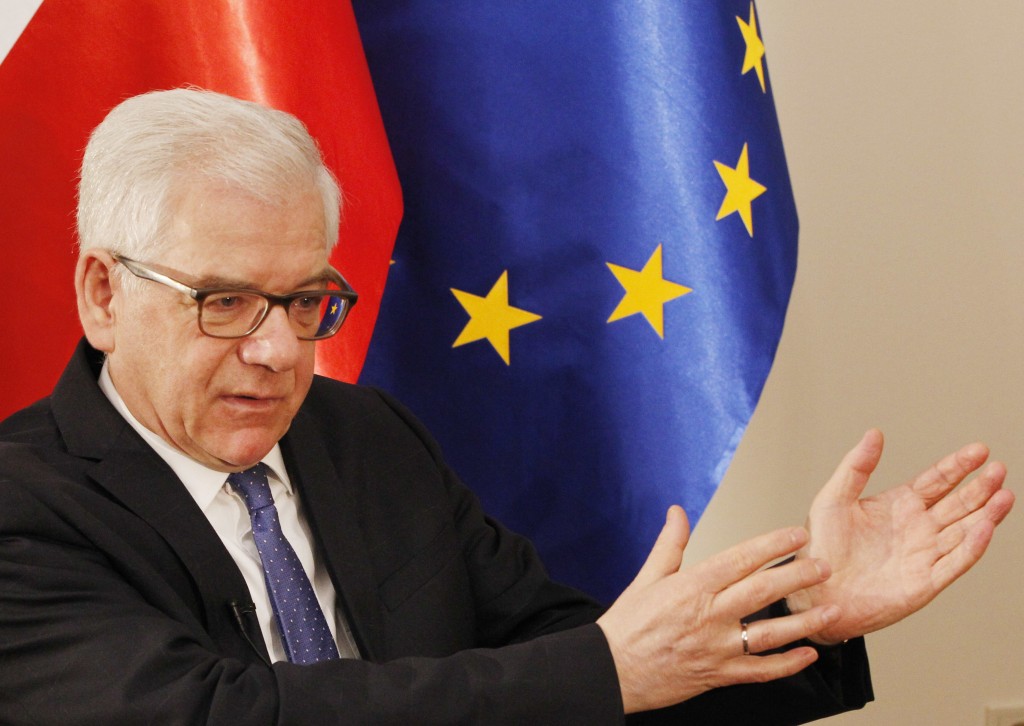 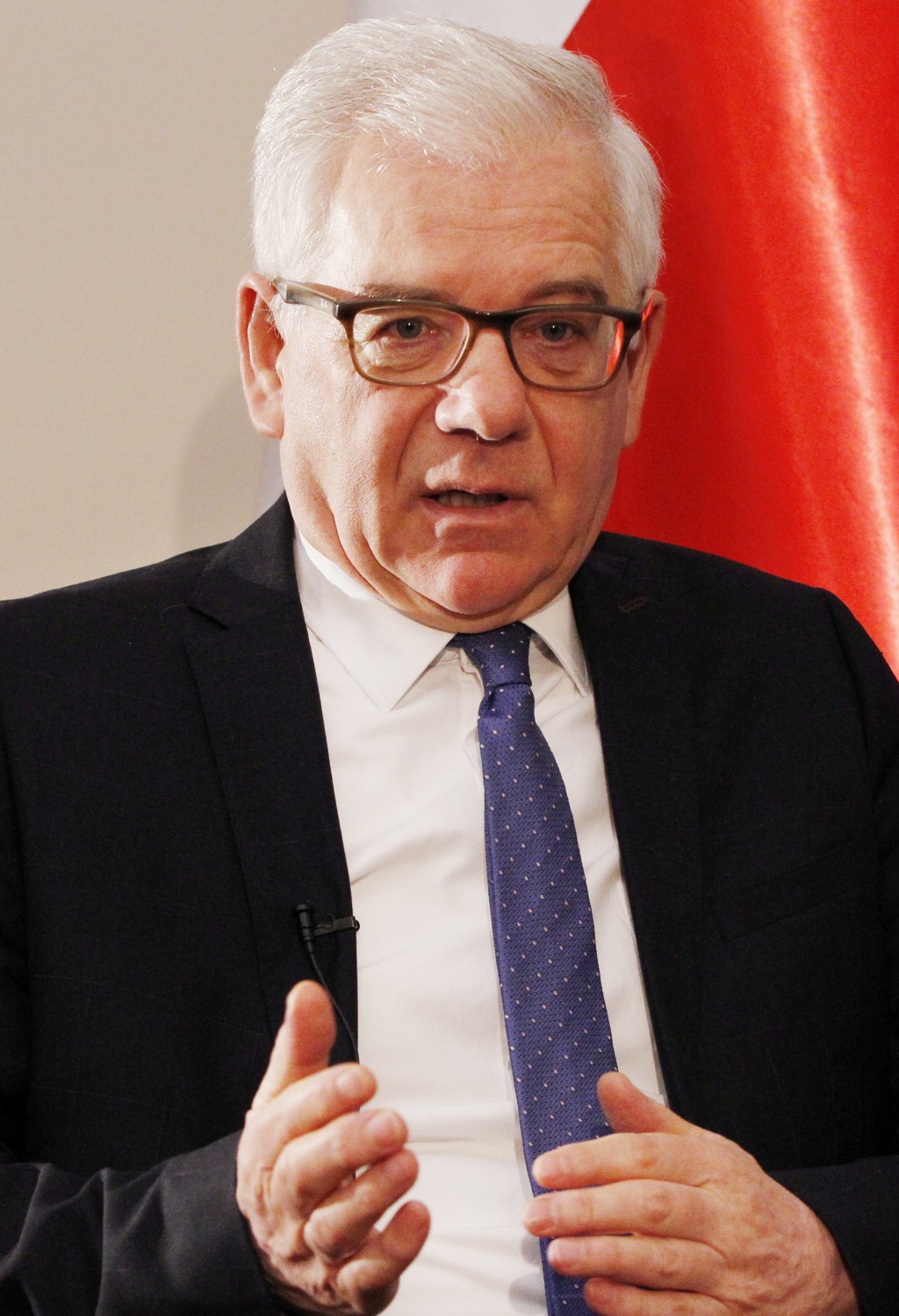 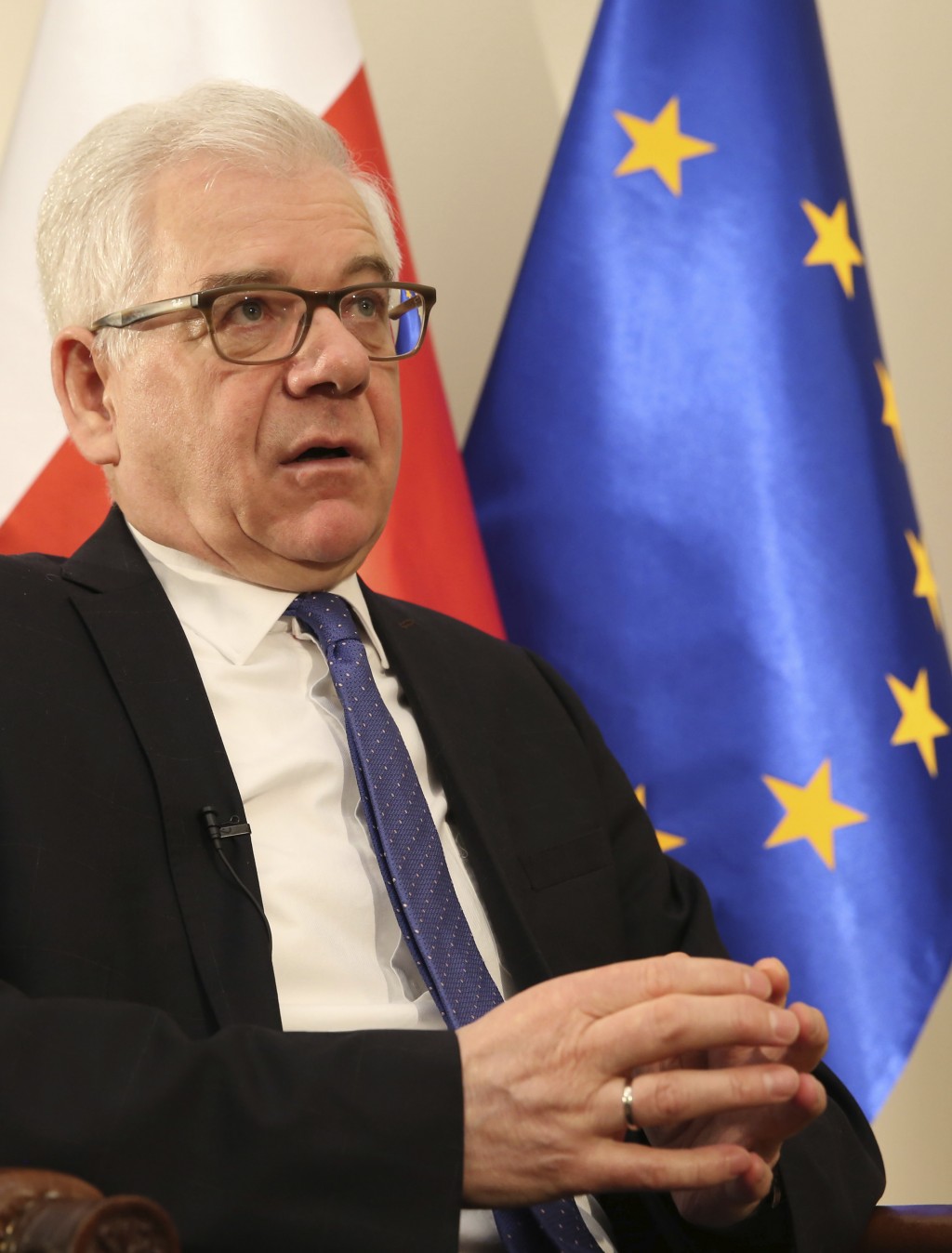 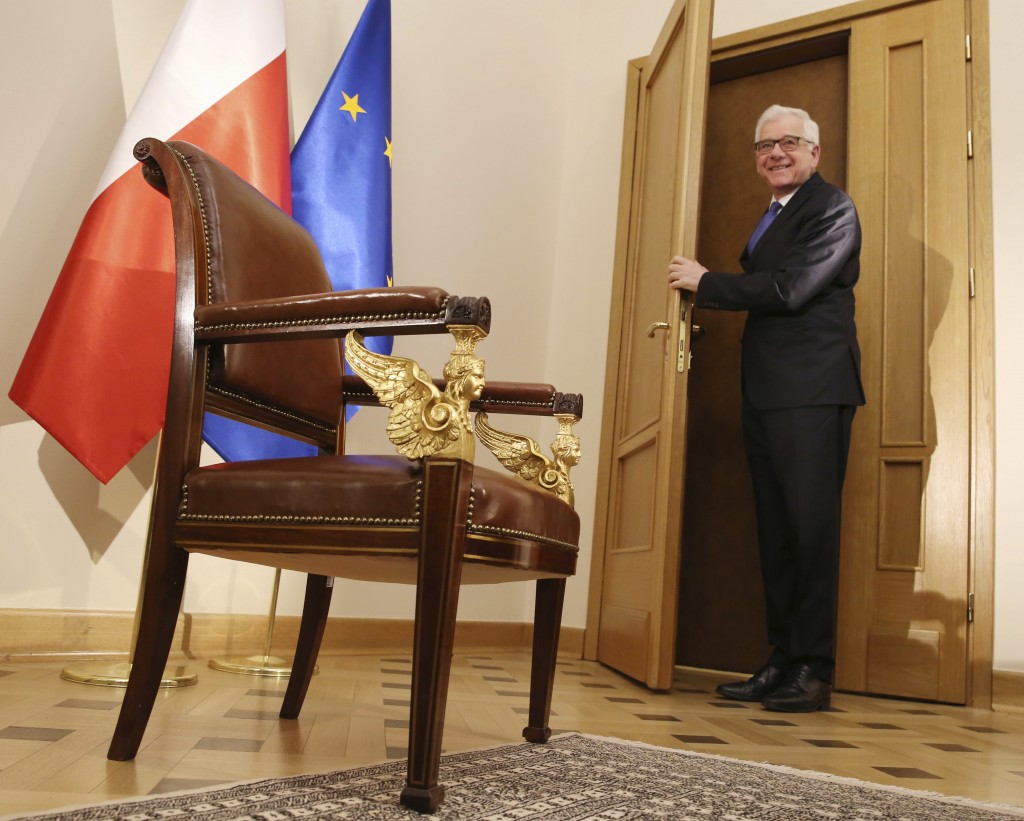 WARSAW, Poland (AP) — Poland's foreign minister says his country will oppose a European Union proposal to cut funding to countries where the rule of law is deemed under threat.

Jacek Czaputowicz called it a form of unfair political pressure that would hurt Poland while letting other countries off the hook for different problems.

Czaputowicz spoke to The Associated Press on Monday, two days before the European Commission announces tough new rules for the bloc's 2021-2027 budget.

Last week, Justice Commissioner Vera Jourova said the plan would include a "rule of law mechanism" that would link funding to observing democratic principles.

Czaputowicz said that "we see this as an intention to exert pressure on some states, as political pressure before talks. For this reason we have a very negative opinion about these ideas."