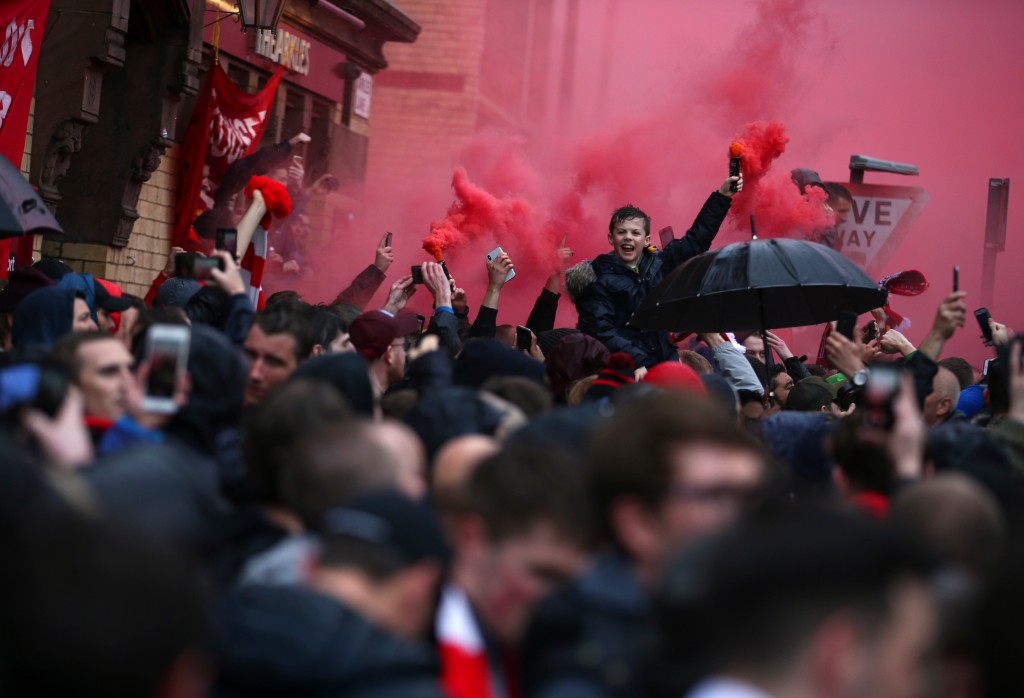 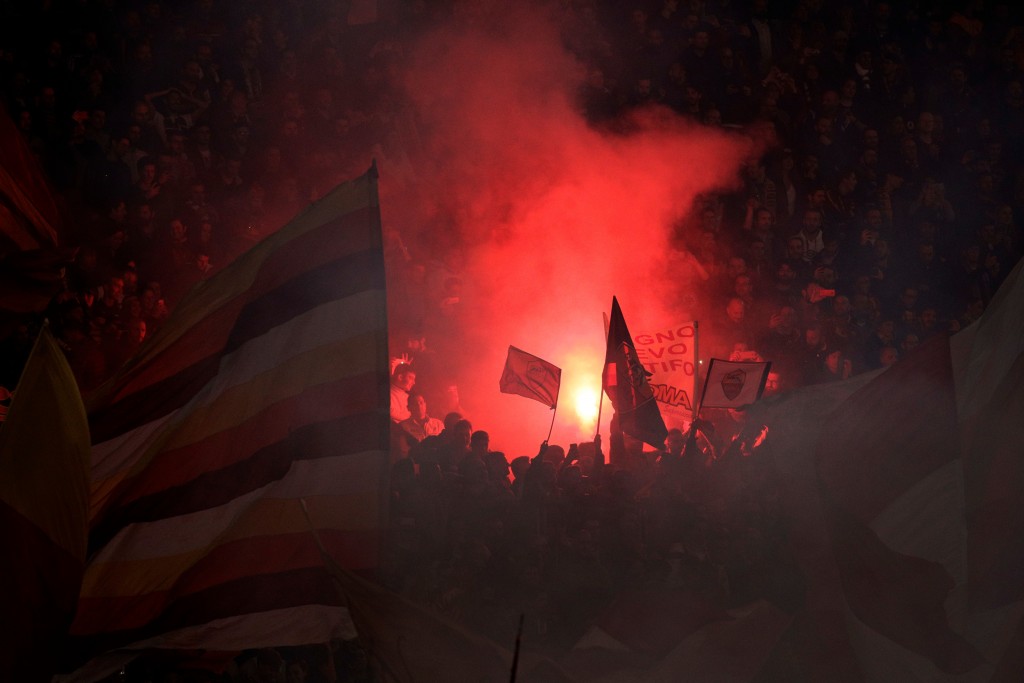 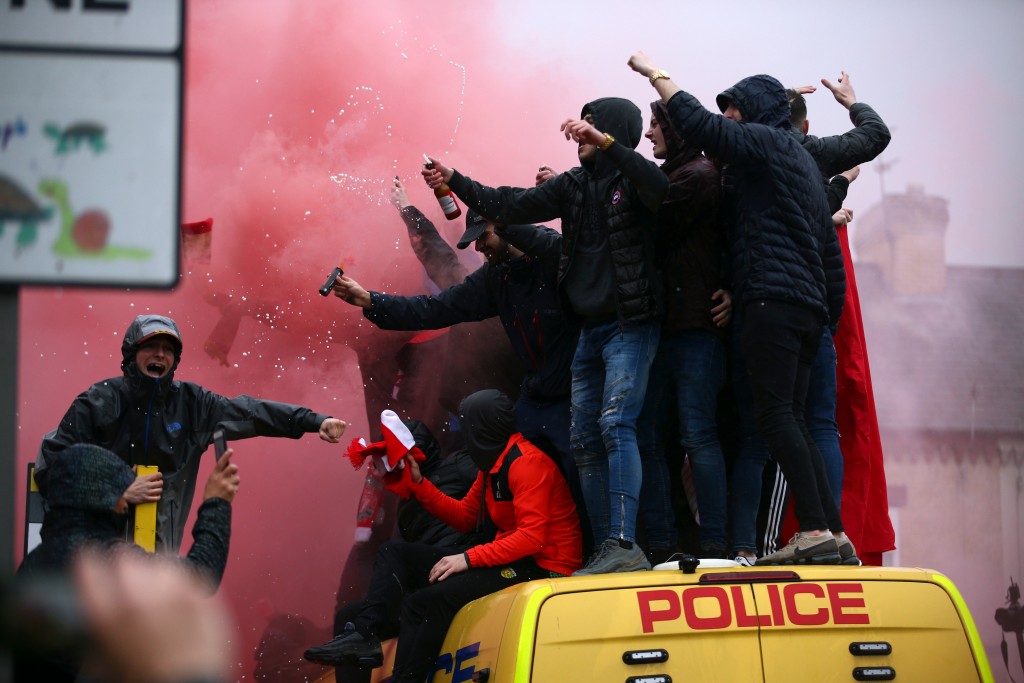 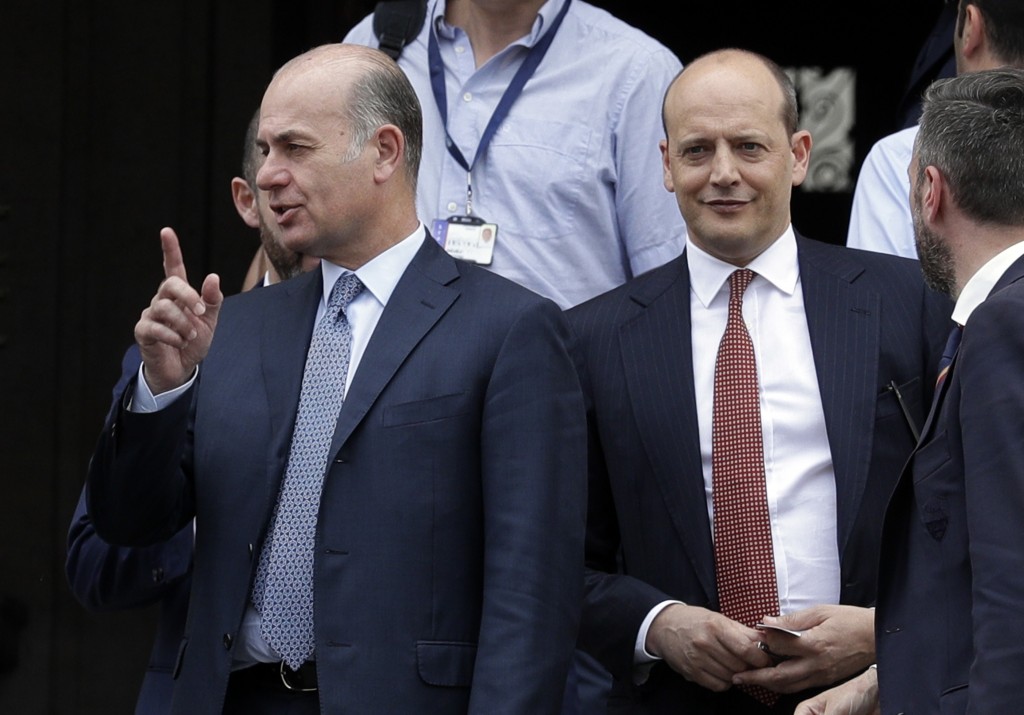 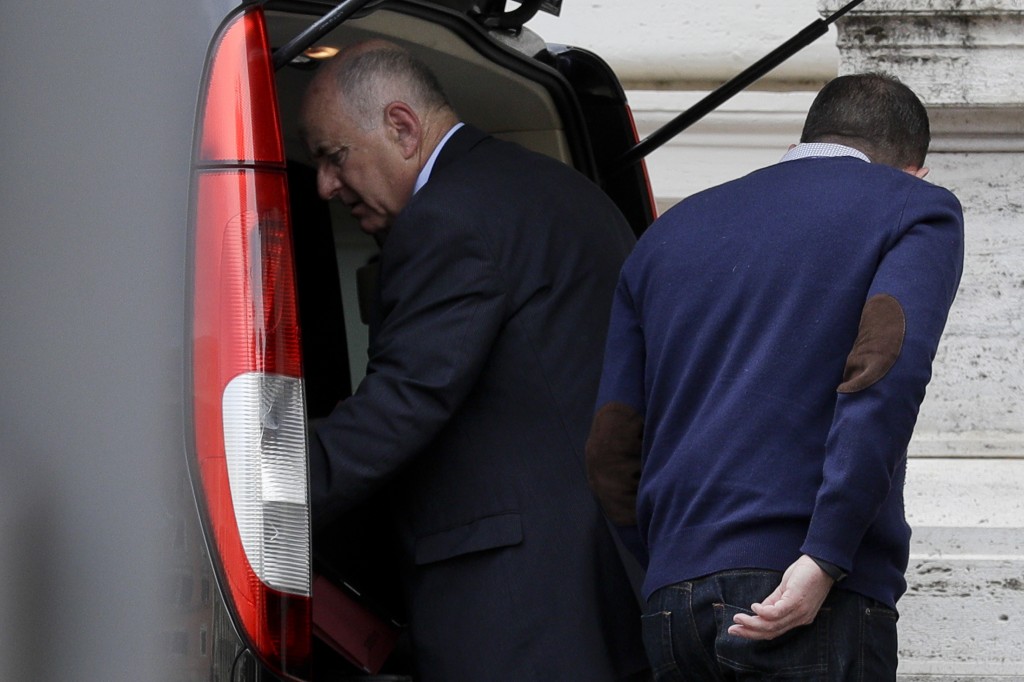 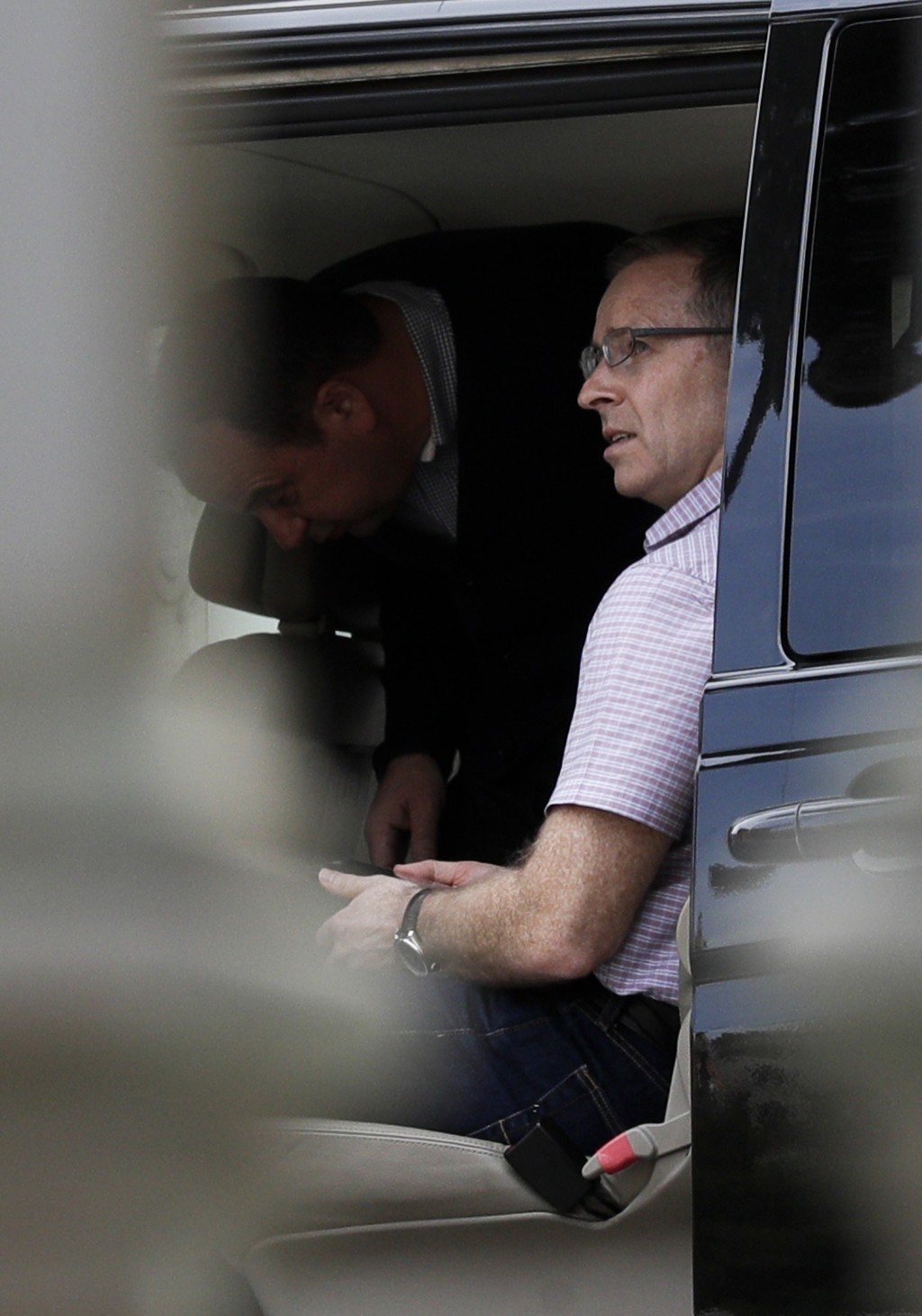 Ahead of the Champions League semifinals in England last week, two men from Rome were arrested on suspicion of attempted murder following an assault outside the stadium that left a Liverpool fan in critical condition.

"It's time now for things to change in Italy and in Rome, because it is just happening too much," Roma owner Jim Pallotta said over the weekend.

Security concerns are high for Wednesday's return leg in Rome.

"Because our fans are the best fans in the world," Pallotta added. "It's just a couple of ... morons that take the rest of us down."

Since assuming Roma's presidency in 2012, Pallotta has taken a hard stance against violent "ultra" fans, often calling them "idiots" for instances of racism and protests over security barriers.

The most serious incidents involving Roma fans have come outside the stadium. Like clashes that led to a Napoli fan's death from a shooting before the 2014 Italian Cup final.

Ciro Esposito died 50 days after he was shot by a Roma supporter, resulting in a 16-year homicide sentence for Roma fan Daniele De Santis.

That incident came before a match that Roma was not even involved in — although Napoli's 3-1 win over Fiorentina was held in Rome.

At the game in Liverpool, Roma fans held up a banner that read, "DDS con noi," — DDS with us — in a reference to De Santis.

"These games are great but they're not life and death," Pallotta said. "What's going on right now with Sean Cox in Liverpool, that's life and death and that affects his family."

With worries about a reprisal attack, Italian and British authorities have collaborated with the two clubs and UEFA on an extensive security plan for the return leg.

The 5,000 Liverpool supporters traveling to Rome will be constantly monitored upon their arrival in Italy with specific areas specified "to socialize" in the downtown Campo de Fiori and near the Colosseum.

"Parading to the stadium is strictly prohibited," according to an instruction manual provided by Italian police, and alcohol sales will be banned downtown for 36 hours around the match — which comes a day after the May 1 holiday.

Liverpool fans have been told to arrive at the stadium as early as possible for the 8:45 p.m. (1845 GMT) kickoff, with entrance gates slated to open earlier than usual at 5 p.m.

Names stamped on fans' tickets must match their personal ID, otherwise entry will be refused.

After the match, Liverpool supporters will be kept in the stadium "longer than supporters are ordinarily used to."

Liverpool won the first leg 5-2, meaning Roma needs a repeat of its 3-0 victory over Barcelona in the quarterfinals to advance to next month's final in Kiev, Ukraine.

"The only reason we come back and win games like we did against Barcelona is because of the 99.9 percent of the fans in the Curva Sud who are great," Pallotta said, referring to the end of the stadium where Roma's ultras sit. "Then, occasionally, you get a few (violent fans), normally outside of the game. ... It's just absolutely ridiculous."

The game is a rematch of the 1984 European Cup final that Liverpool won over Roma in a penalty shootout at the Stadio Olimpico.

It's the first time that Roma has reached the semifinals since 1984.

"My hope is that the second leg will be played in an inclusive, celebratory atmosphere: For football, and for sport in general," Roma coach Eusebio Di Francesco said. "This is my appeal to our supporters."