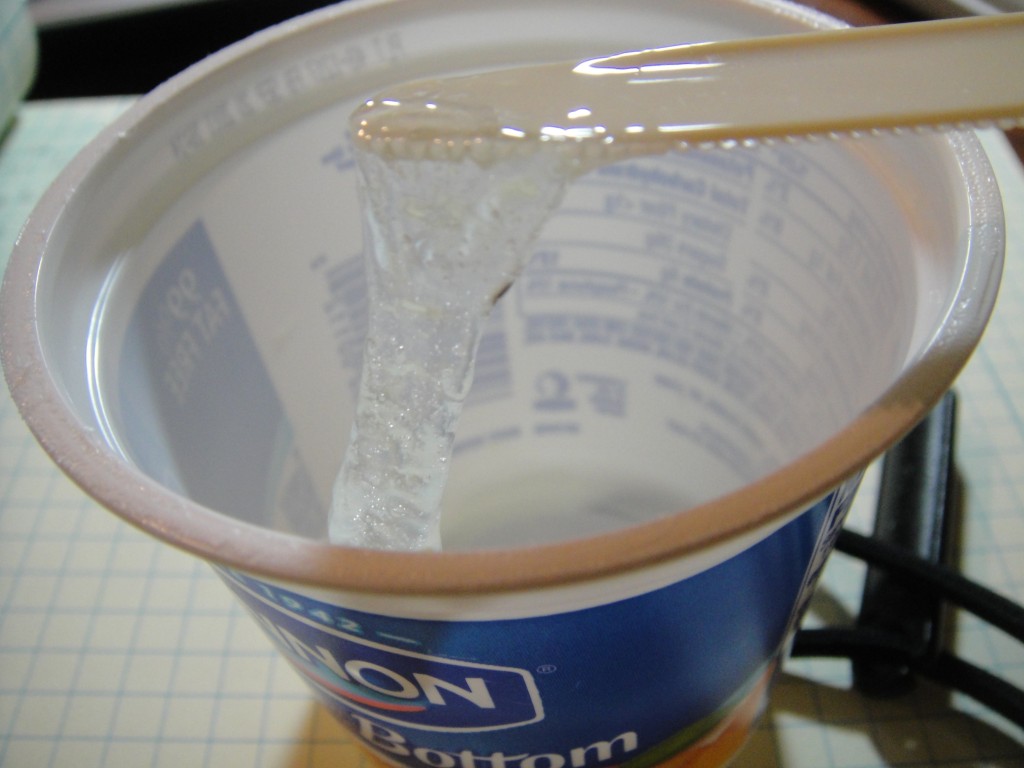 NEW DELHI (Taiwan News) -- Taiwan is among the countries that India has started investigations into alleged dumping of a chemical, used mainly in the paint industry, following a complaint from a domestic industry. The other countries are China, European Union, Korea and Thailand,reports news agency Press Trust of India.

It was in response to an application filed by Atul Industries before the commerce ministry's Directorate General of Antidumping and Allied Duties (DGAD) for imposition of anti-dumping duty on imports of certain “Epoxy Resins” exported from these five countries.

DGAD has said in a notification that it has “sufficient evidence” of dumping of the chemical from these countries.

The period of probe is from October 2016 to September 2017. However, for the purpose of injury investigation, the period will also cover the data of 2014-17.

Anti-dumping duties are levied to provide a level playing field to local industry by guarding against below -cost imports.