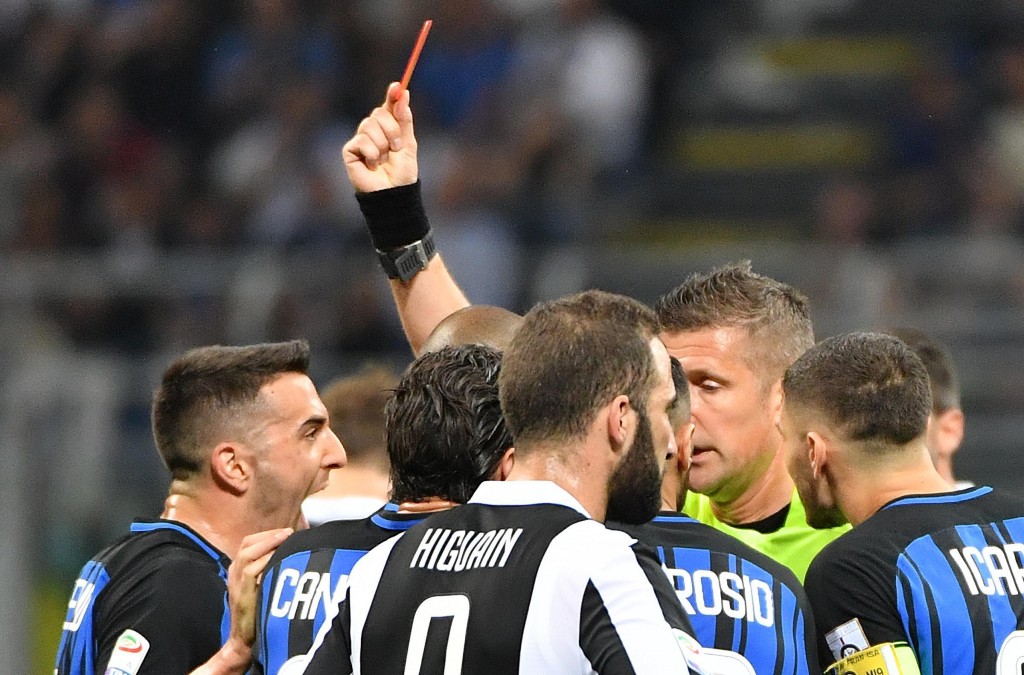 ZURICH (AP) — FIFA has picked 13 referees who will be video review assistants at the World Cup in Russia.

FIFA says they will act "solely as Video Assistant Referees (VARs)" in four-man teams reviewing potential game-changing incidents at each of the 64 matches.

The 13 selected include several who refereed recent Champions League knockout games. They include three from Italy and two from Germany, which have the highest profile national leagues to use video review this season.

No referee was selected from England, where trials in cup games have been criticized for slow and confused decision-making.

FIFA says some of the 36 referees and 63 assistants previously picked for World Cup duty will also work in VAR teams.