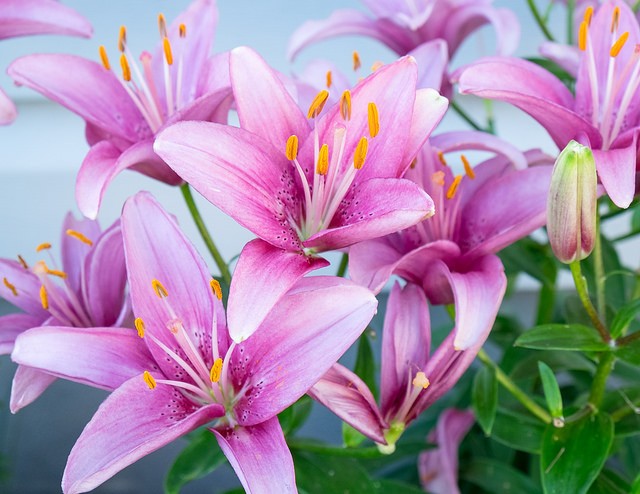 NEW DELHI (Taiwan News) -- Taiwan is among the eight countries that India has signed deals with for agricultural exports. The other countries are the United States, Canada, Chile, Ecuador, Sourth Korea, Malaysia and Iran.

India has also signed a phytosanitary certification with Taiwan declaring that shipments are free of pests and plant diseases and meet the requirements of the importing country. This will allow India to export lily bulbs to Taiwan.