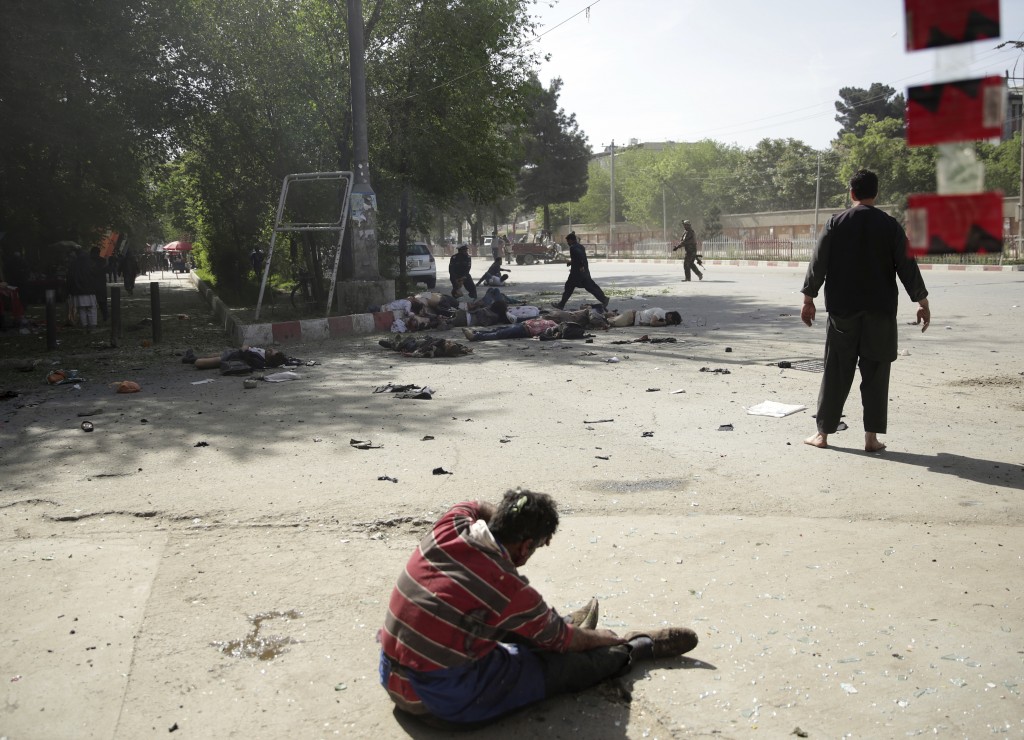 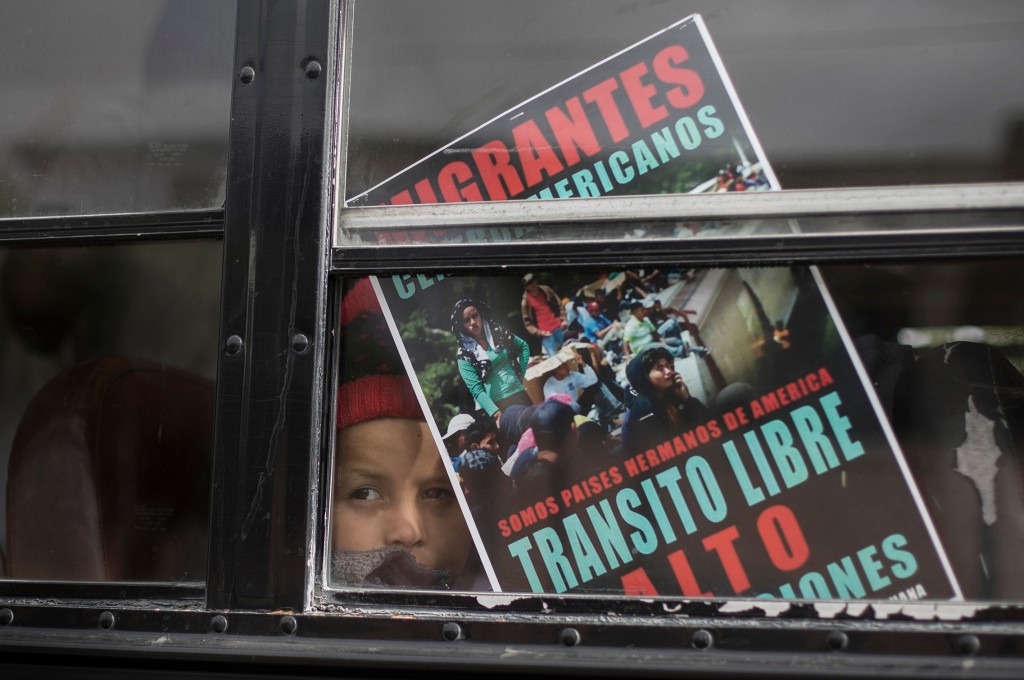 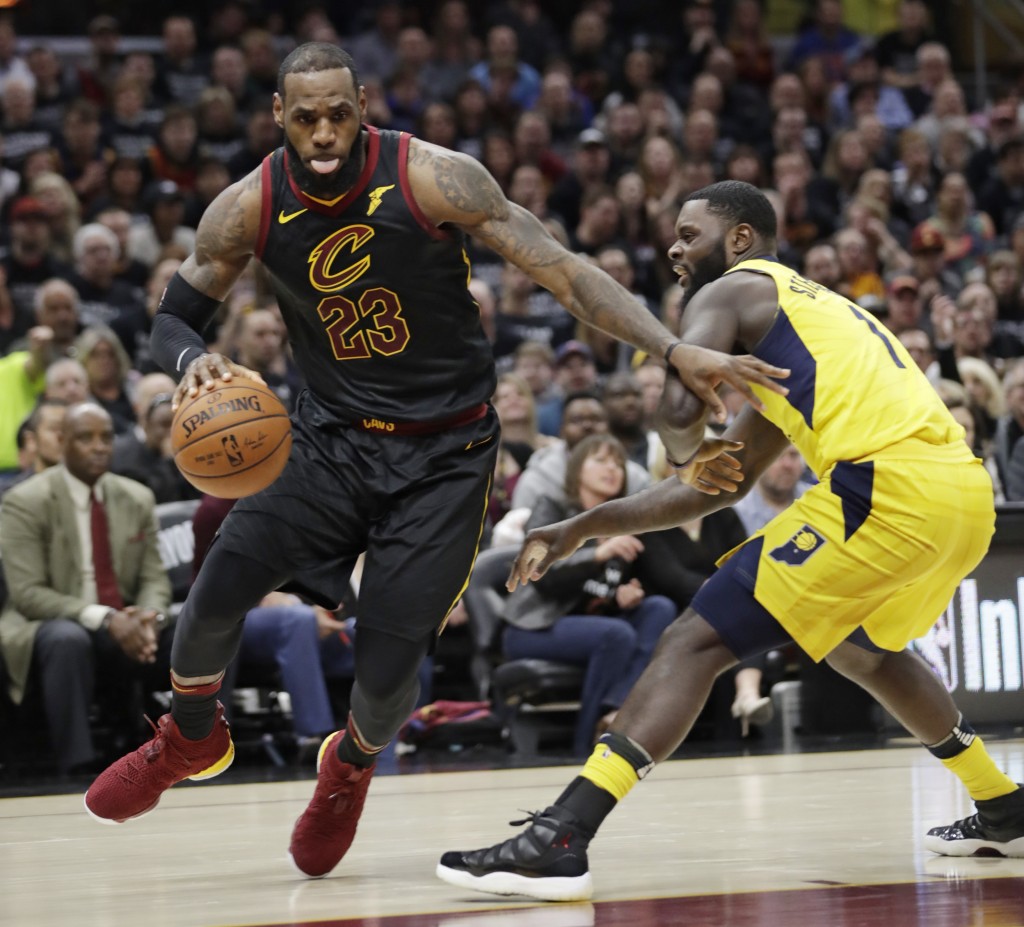 The coordinated bombings by the Islamic State group in Kabul killed at least 25 people, including eight journalists, officials say.

Syrian monitors say the strike appears to have been carried out by Israel and targeted an arms depot for surface-to-surface missiles at a base in the north of the country.

Border inspectors say that a crossing facility didn't have enough space to accommodate the nearly 200 Central American migrants attempting to seek asylum in the U.S.

It's been more than a year since Trump held his only solo news conference during which he railed against the media, defended Michael Flynn and denied his campaign had any contacts with Russia.

The rivals are moving to follow through with their leaders' summit declaration that produced reconciliation steps without a breakthrough in the nuclear standoff.

Israel says entry permits are vital to protecting its security. Palestinians say the system is seemingly arbitrary and at times geared toward enlisting them as informants.

Ronny Jackson, who abandoned his nomination to be secretary of the VA amid numerous allegations, will not return to the job of Trump's personal physician, Politico reports.

8. WHAT DRIVERS CAN EXPECT THIS SUMMER

To pay more at the pump as geopolitical worries help push oil prices to the highest level in more than three years.

9. WHO SHINED AT DAYTIME EMMY AWARDS

10. KING OF THE FIRST ROUND

LeBron James-led teams improve to 13-0 in the opening round of the NBA playoffs after the Cavaliers held off the Pacers in Game 7.