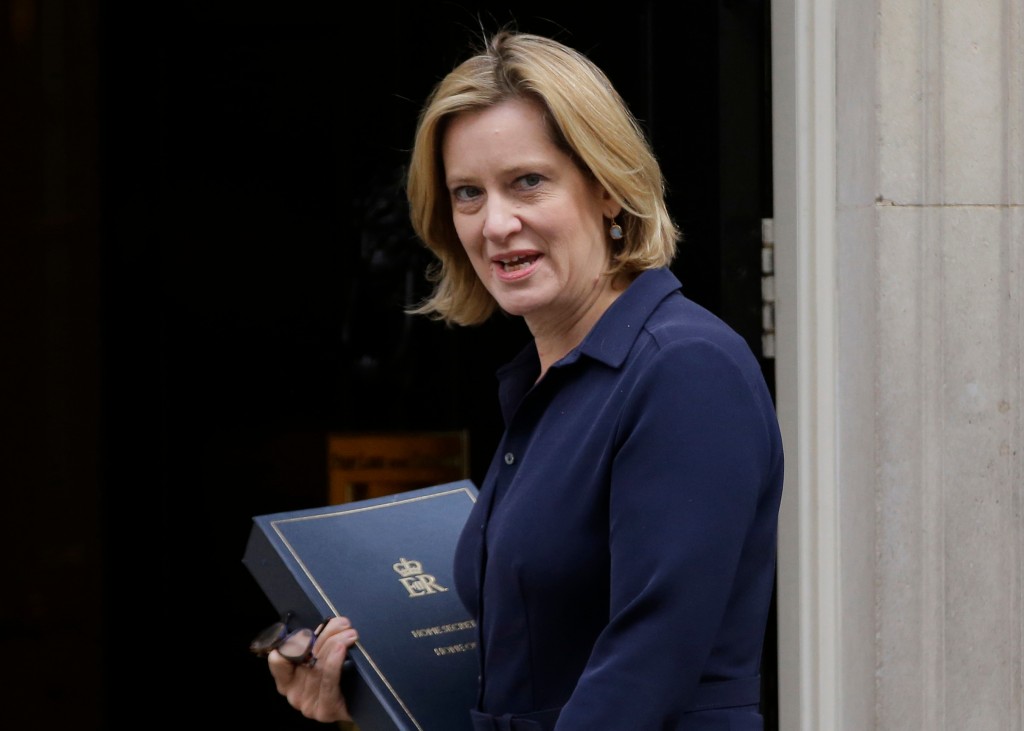 LONDON (AP) — British Prime Minister Theresa May is appointing a new interior minister as she tries to contain a spreading immigration scandal over authorities' mistreatment of long-term U.K. residents from the Caribbean.

Home Secretary Amber Rudd resigned late Sunday, saying she had "inadvertently" misled lawmakers about whether the government had deportation targets.

May is expected to name a replacement on Monday — and is facing opposition calls to take responsibility for tough immigration policies that started when she was home secretary in 2012.

The furor began when the Guardian newspaper reported that some people who came to the U.K. from the Caribbean in the decades after World War II had been refused medical care recently in Britain or threatened with deportation because they could not produce paperwork proving their right to live in the country.