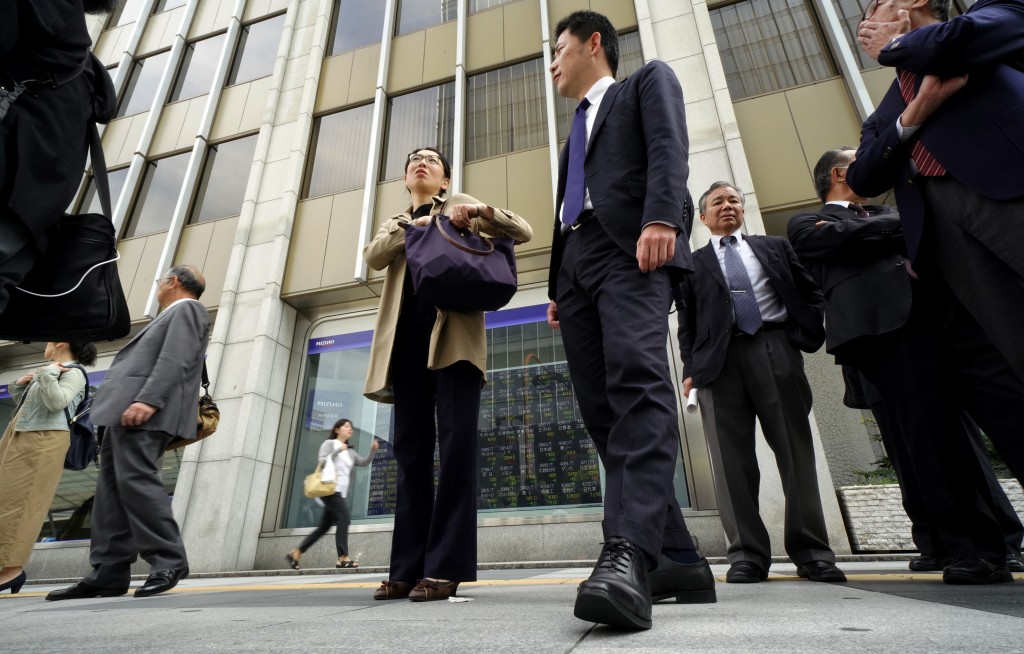 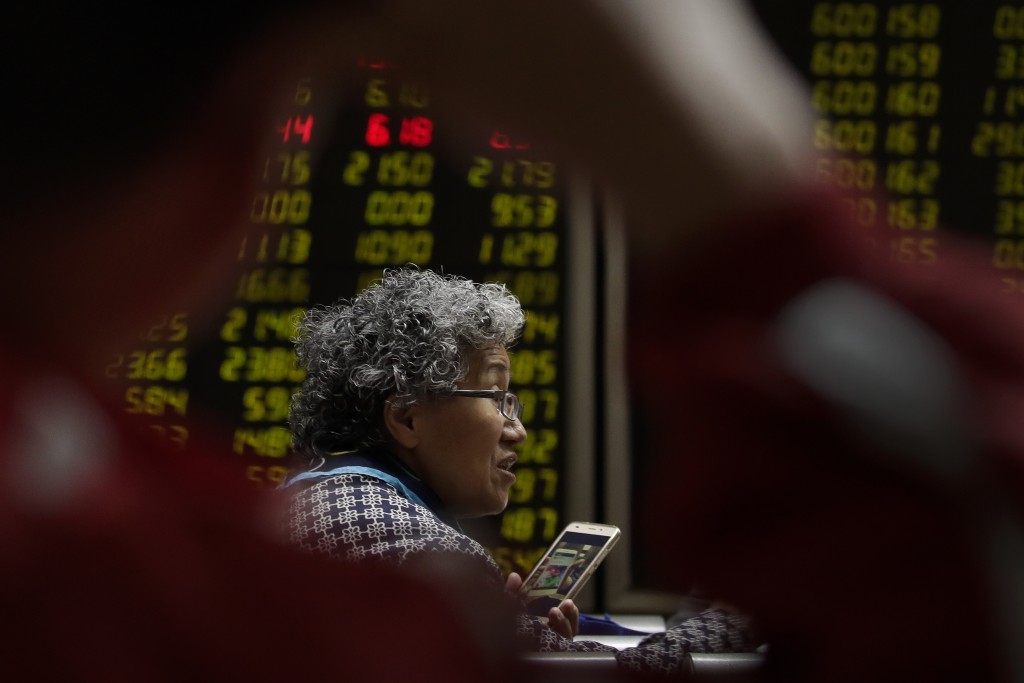 Shares were higher in Hong Kong, Australia and South Korea on Monday following the release of better-than-expected manufacturing data for China. Markets were closed in Japan and mainland China. A monthly purchasing managers survey showed factory activity ticked lower but overall has held steady despite trade tensions between Beijing and Washington.

WALL STREET: U.S. stocks were mostly higher Friday after a wobbly day of trading. Amazon, Microsoft and Expedia all climbed after reporting earnings. According to FactSet, about 80 percent of the S&P companies that have reported their results have announced a larger per-share profit than analysts expected. The S&P 500 index gained 0.1 percent to 2,669.91. The Dow Jones industrial average lost 11.15 points, or less than 0.1 percent, to 24,311.19. The Nasdaq composite rose 1.12 points to 7,119.80. The Russell 2000 index of smaller-company stocks lost 1.66 points, or 0.1 percent, to 1,556.24. Most of the stocks on the New York Stock Exchange finished higher.

CHINA MANUFACTURING: The official purchasing managers' index for Chinese factory growth eased slightly in April, according to a monthly survey released Monday. It showed activity in the world's No. 2 economy is holding up despite worries over trade tensions with the U.S. The PMI registered 51.4 for April, easing from 51.5 in the previous month but still above the 50-point mark that separates expansion from contraction on the index's 100-point scale.

ANALYST'S VIEWPOINT: "The official manufacturing PMI points to economic conditions having remained healthy in April. But with headwinds from the property sector and slower credit growth building, we don't think this strength will last," Chang Liu of Capital Economics said in a commentary.