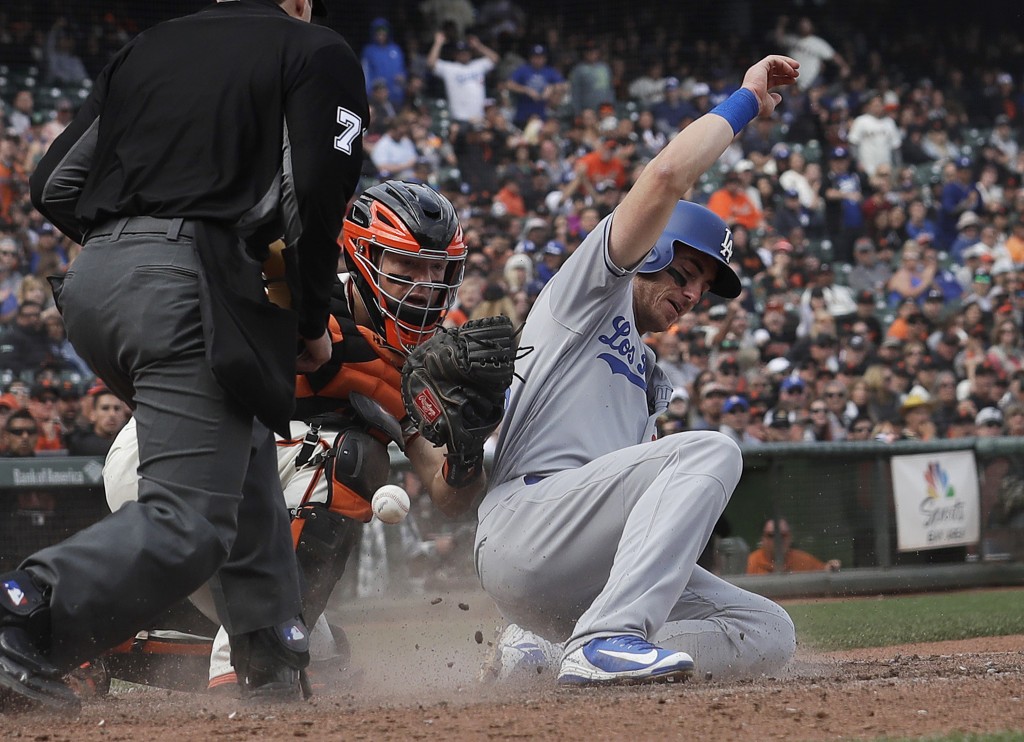 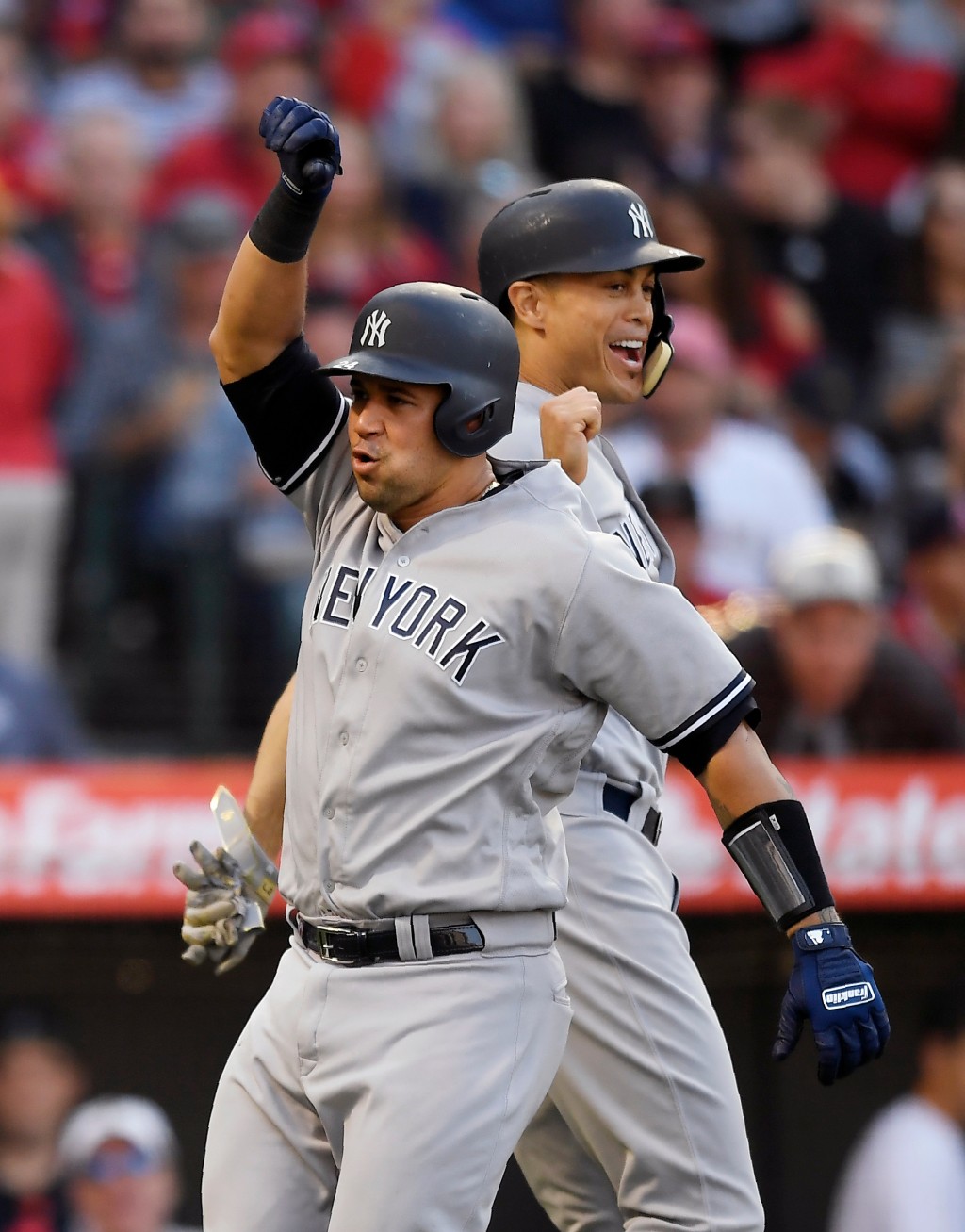 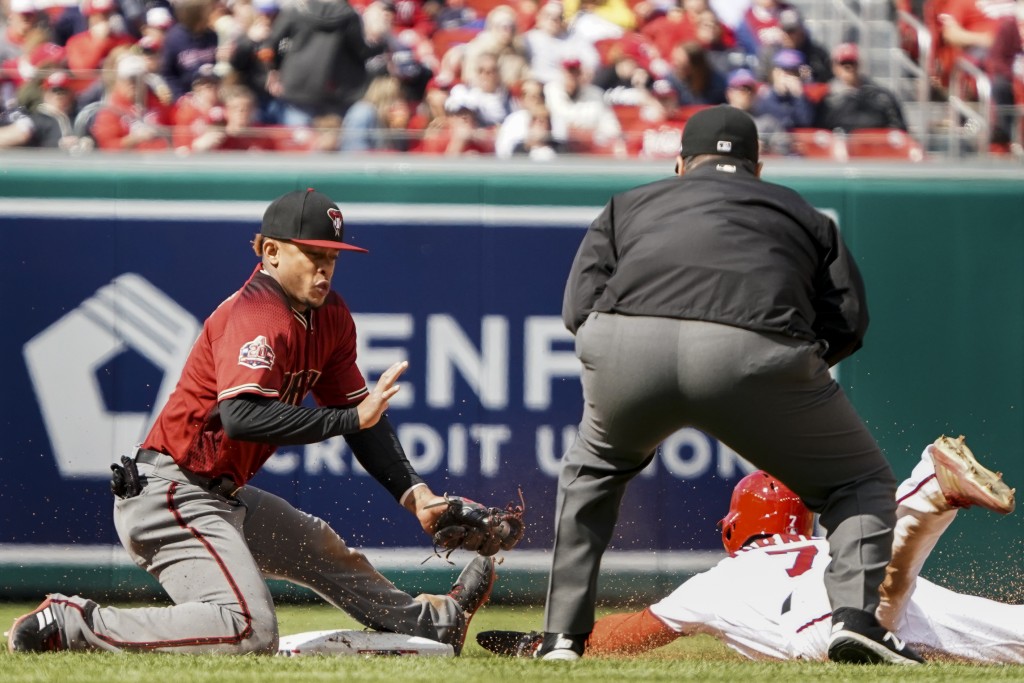 A look at what's happening all around the majors today:

Dodgers manager Dave Roberts decides whether to start first baseman Cody Bellinger in the series opener at Arizona. The NL Rookie of the Year was yanked in the middle of the game Sunday for what Roberts said was a lack of hustle. Roberts said he felt Bellinger should've tried for a triple on a ball he hit into the alley at San Francisco. Bellinger, who hit a Dodgers rookie record 39 home runs, disputed Roberts' assessment but wasn't upset.

"I'm always hustling," Bellinger said. "It just didn't make sense to me, but I get it as well. He's trying to prove a point. I don't think anyone can tell me how to play. I've always played hard."

The New York Yankees go for their 10th straight win when they visit Houston for the first time since losing Game 7 of the AL Championship Series. Charlie Morton pitches for the Astros — he started that 4-0 win last October at Minute Maid Park, throwing five sharp innings. Sonny Gray starts for the Yankees — he's had trouble making it through five innings this year.

Jake Arrieta has done everything the Phillies hoped since they signed the former NL Cy Young Award winner in the middle of spring training. In his first season in Philadelphia, Arrieta is 3-0 with a 1.82 ERA in four games. He starts in Miami against Dan Straily, set to make his season debut after recovering from a problem in his right forearm.

Lance Lynn makes another attempt to post his first AL victory. He signed with Minnesota as a free agent during spring training, and is 0-2 with a 7.71 ERA in four starts for the Twins. Lynn will face the visiting Blue Jays.

Nationals leadoff man Trea Turner is 12 for 12 on steal attempts this year. He has matched Adam Kennedy (2010) for the most consecutive swipes without being caught to start a season since the franchise moved to Washington to begin play in 2005. The Nationals open a series at home vs. Pittsburgh.