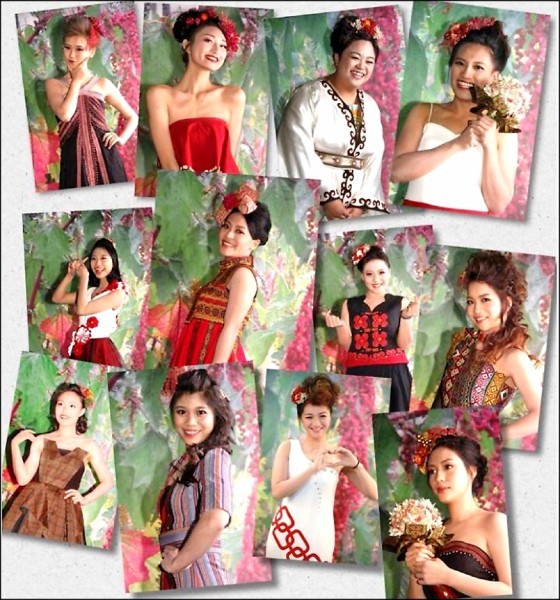 Red quinoa (紅藜) is an indigenous Taiwan grain and a popular crop among aboriginal groups with many health benefits. The Pingtung County Majia Township Office held the event for this first time ever to raise awareness of the area and their treasured crop, also called "dulis" in Paiwan language. The 12 competitors, aged 18 to 28, demonstrated their abilities to sing and dance, as well as their knowledge of red quinoa and culture.

The crown went to Ho Wei-lin (何韋琳), an freshman studying at the National University of Kaohsiung. Although Ho’s family did not grow red quinoa, her father is a police officer and her mother works with handmade crafts, from a young age Ho would help her family and community members to sift the red quinoa as they prepared the grain to eat.

Ho said that the "Red Quinoa Princess” can serve as a marketing tool for Michia Township, according to LTN.

Ho said that before the competition she researched information on red quinoa and then asked her family how to describe the grain in their native tongue, according to Taiwan Indigenous TV (TITV).