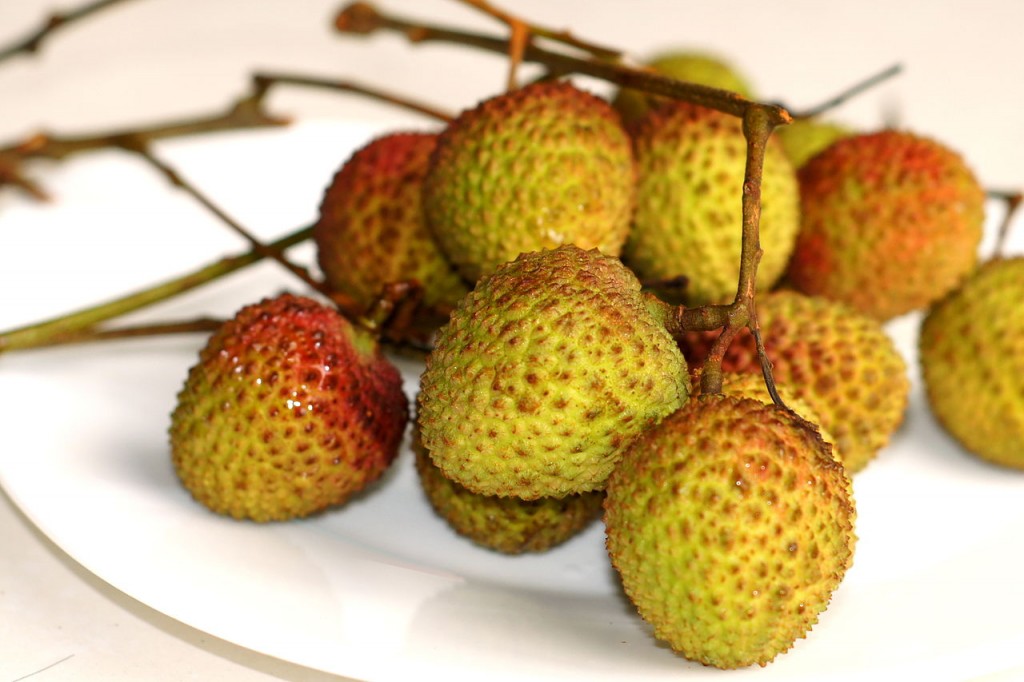 The jade purse lychee output value on the international market has averaged around NT$12 billion (US$400 million) and is expected to increase this season by mid-May.

Kaohsiung grows the largest area of lychees in the country, over 3,300 hectares, of which 2,524 hectares are devoted to growing jade purse lychees, according to LTN.

The Agriculture Bureau said that the jade purse lychee output significantly declined over the last two years due to sporadic weather, however recent weather has been much more stable.

The jade purse lychee variety only grows in Taiwan and is known for being very sweet, juicy, fleshy, small, and red and green on the outside.