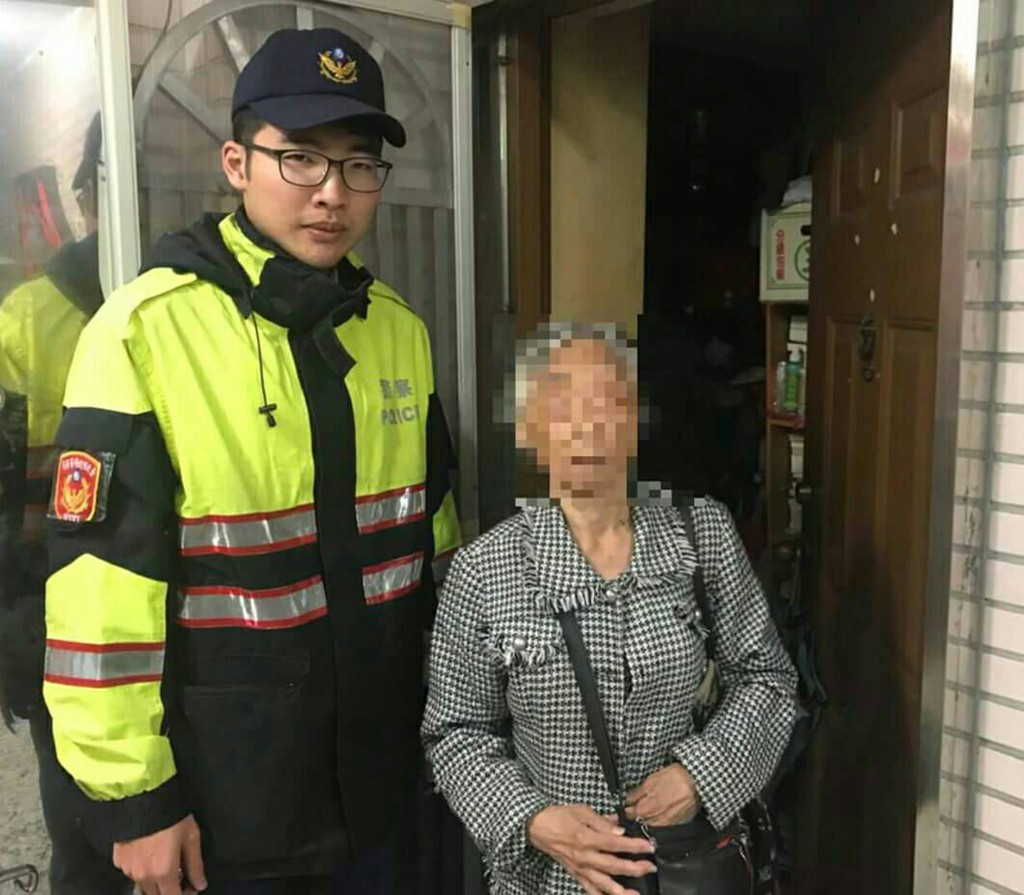 The Songshan branch of Taipei City Police Department issued a press release on April 29 stating that they were informed about an elderly woman spotted at the intersection of Nanjing East Road and Guangfu North Road at 1 a.m., who seemed to be lost.

The two police officers, Yang Tzu-chiao and Wang Yu-cheng immediately arrived at the location where they found an old frail woman surnamed Kao wandering aimlessly at the intersection. After checking for her identity, they found out she lives alone in a dwelling on Yanshou Street in Songshan District and that both her husband and daughter had passed away.

Due to the physical vulnerability, policemen decided to accompany her home. The compassionate act of policemen was highly appreciated by Miss Kao, the Central News Agency reported. 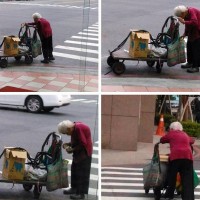 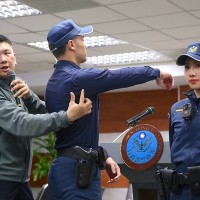 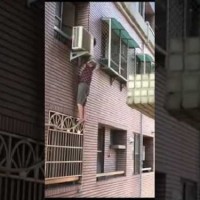