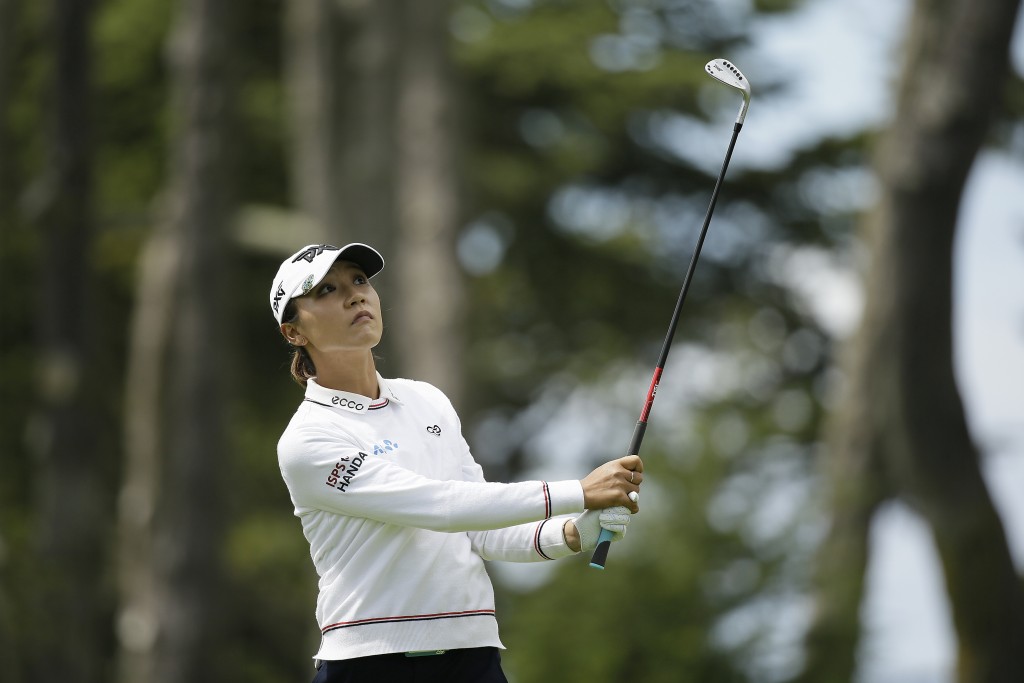 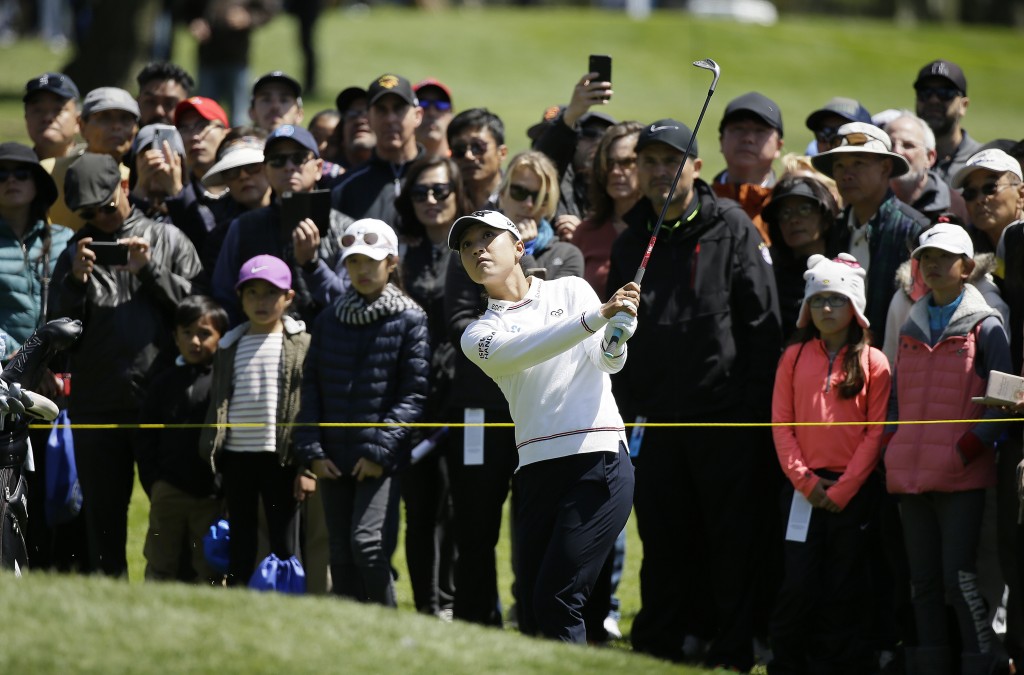 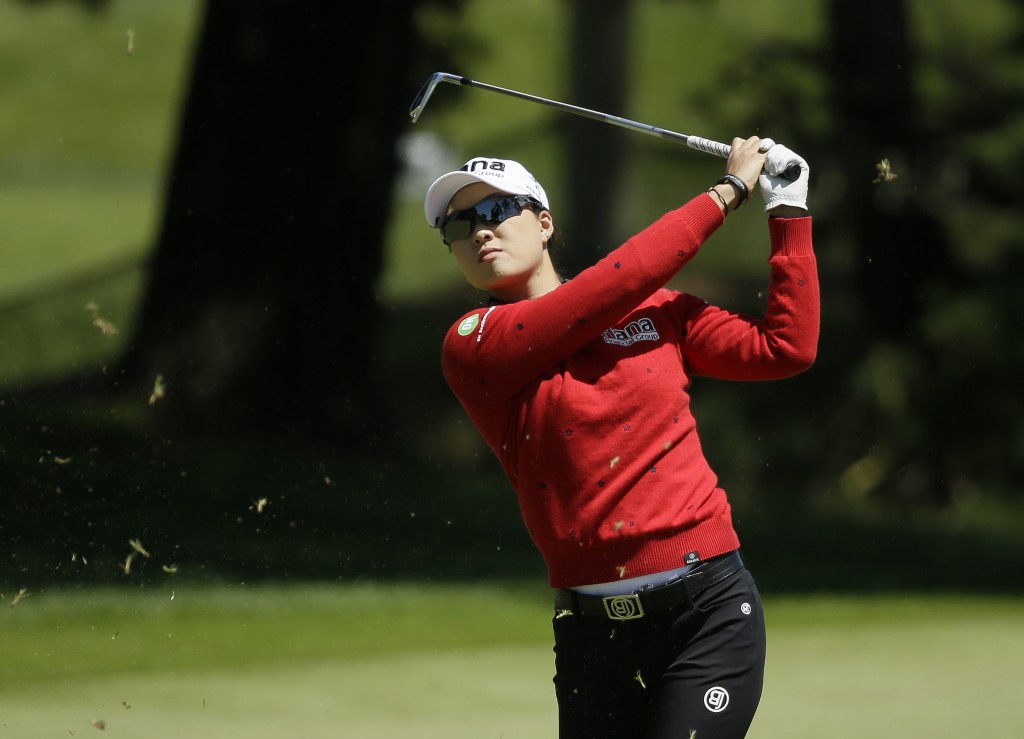 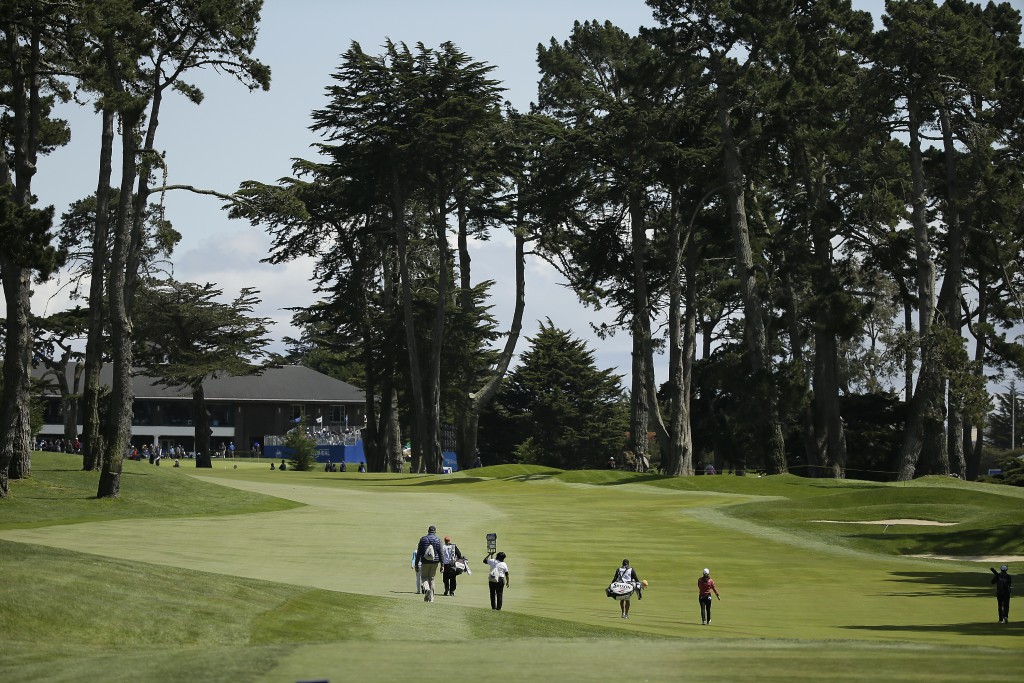 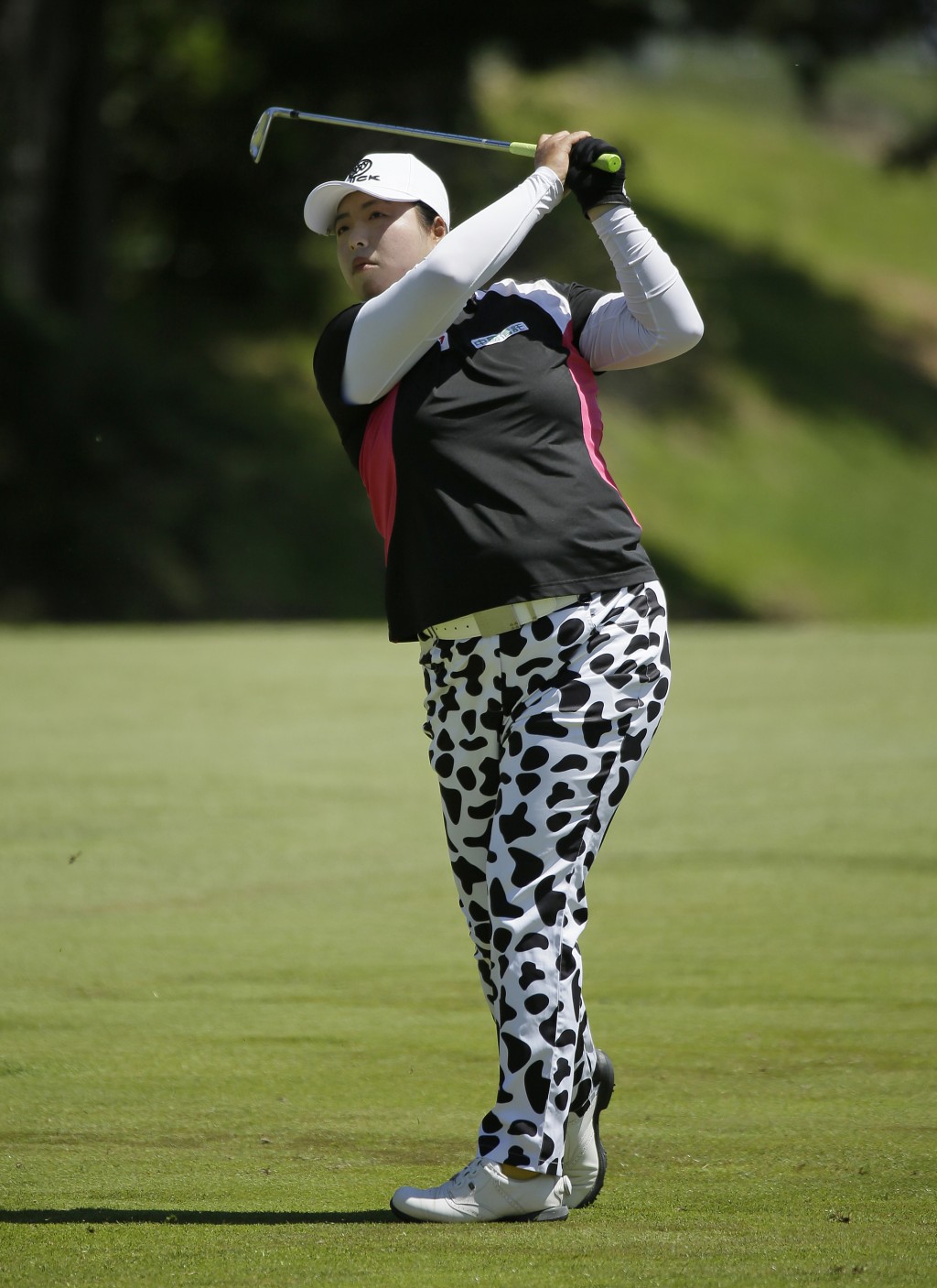 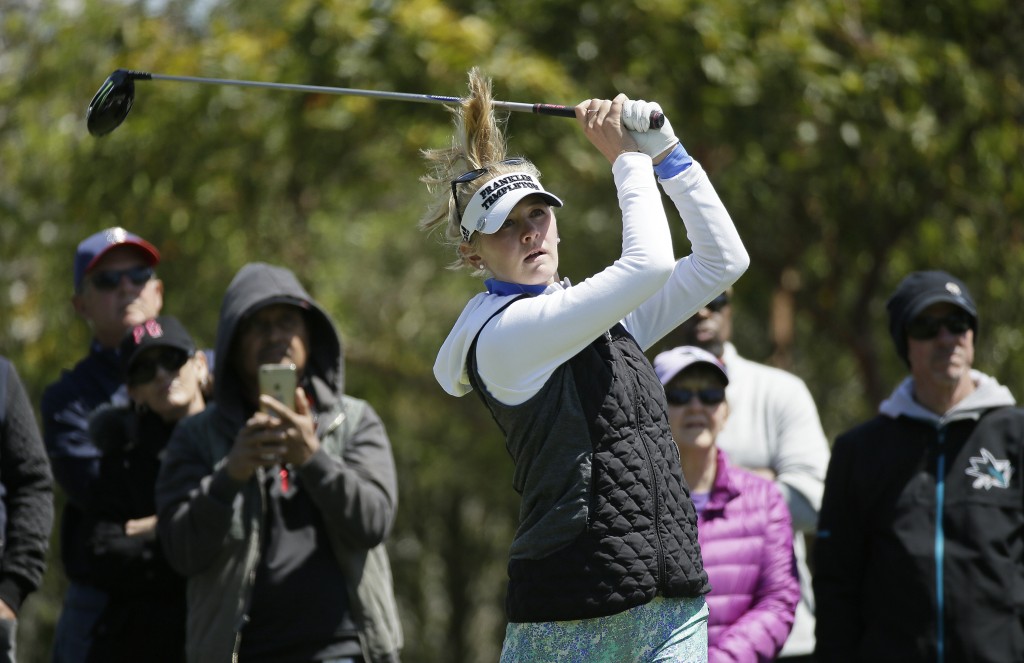 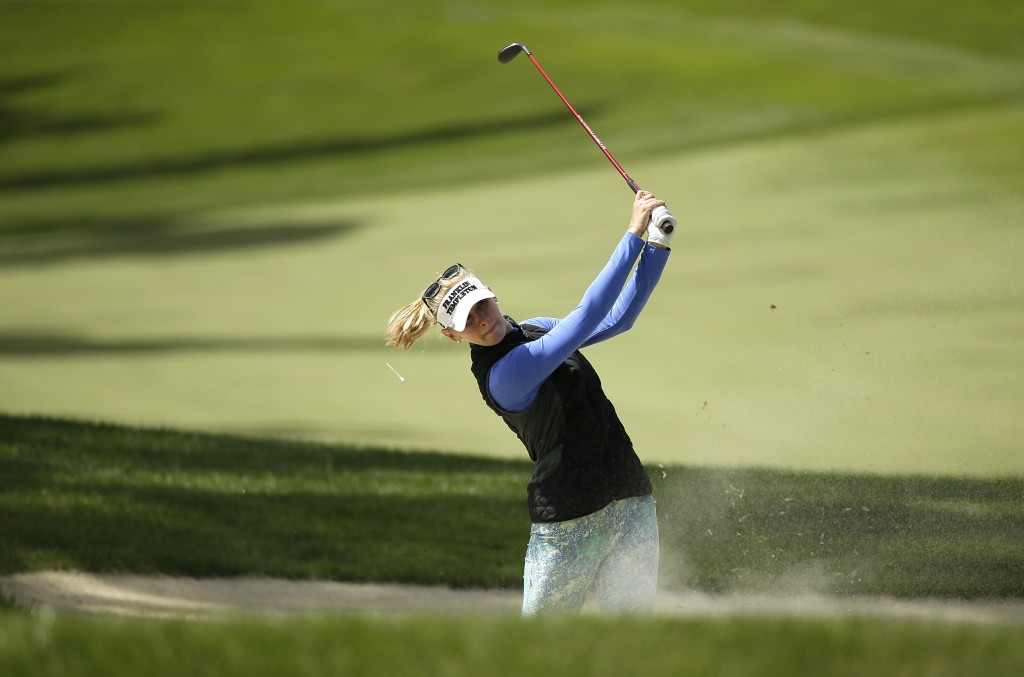 DALY CITY, Calif. (AP) — Lydia Ko hit a 3-wood to 3 feet for eagle to finish off Minjee Lee on the first hole of a playoff Sunday in the chilly LPGA MEDIHEAL Championship

Ko won her 15th LPGA Tour title and first since July 2016, a 43-event stretch marked by changes in instructors, caddies and equipment and a large weight loss. Five days after turning 21, the New Zealander won for the third time at Lake Merced after taking the Swinging Skirts LPGA at the tree-lined layout in 2014 and 2015.

Twenty yards behind Lee in the fairway on the par-5 18th in the playoff, Ko hit a 3-wood that cleared the tree limbs on the right, landed in front of the green and rolled inches by on the right side.

Lee, the 21-year-old Australian who won the 2012 U.S. Girls' Junior at Lake Merced, hit her second shot into the rough near the right greenside bunker and made a 10-foot birdie putt.

Playing in the group ahead of Ko and Jessica Korda, Lee holed out from a greenside bunker for birdie on the par-3 17th.