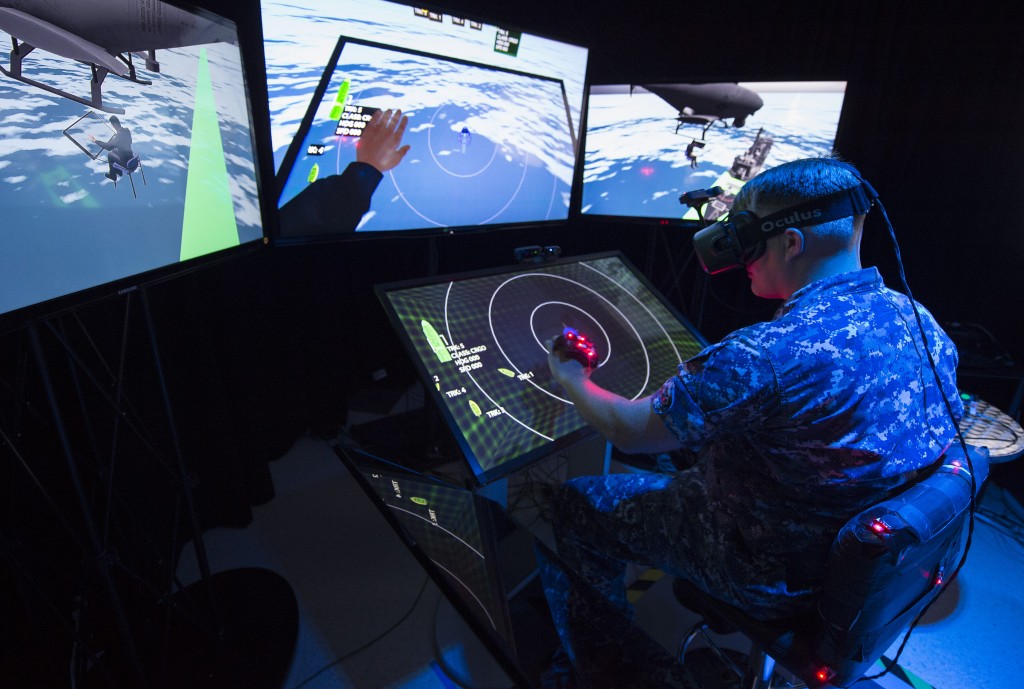 Tang, who oversees Taiwan's digital affairs, said in a Facebook post that she led a Taiwan delegation on a visit to Microsoft's headquarters in Seattle on Thursday and Friday.

During the visit, Tang said, she met with Microsoft Senior Vice President David Ku (古卓倫) and other high-level executives, and the company decided to partner with Taiwan on mixed reality development.

Microsoft will bring to the partnership its MR technology, which combines augmented and virtual realties, while Taiwan's input will be its information communication technology supply chain, Tang said.

Under the partnership, Microsoft will give Taiwan access to many of its tech developments, including the chatbot, robotic process automation and cognitive services, so that Taiwan can expedite its digital transformation, she said.

Microsoft, which recently decided to establish an artificial intelligence (AI) research and development center in Taiwan, has been heavily recruiting AI talent from Taiwan.

The tech giant is also partnering with MediaTek Inc., the largest integrated circuit designer in Taiwan, on the development of Internet of Things solutions.