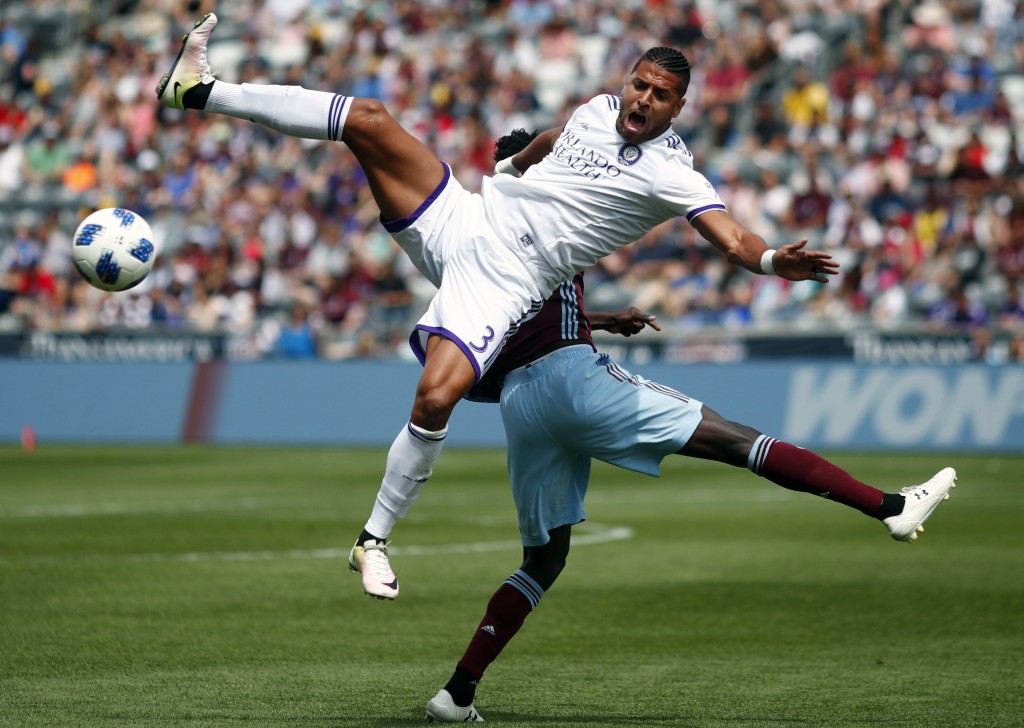 Yotun converted from the spot in the 77th minute to give Orlando City a 2-1 lead after he drew a foul conceded by Dillon Serna in the penalty area.

Dominique Badji opened the scoring for Colorado (2-2-2) in the 26th minute.

Villa converted from the spot to give NYCFC (6-1-2) a 2-1 lead in the 36th minute after Reto Ziegler was called — after video review — for a hand ball in the area.