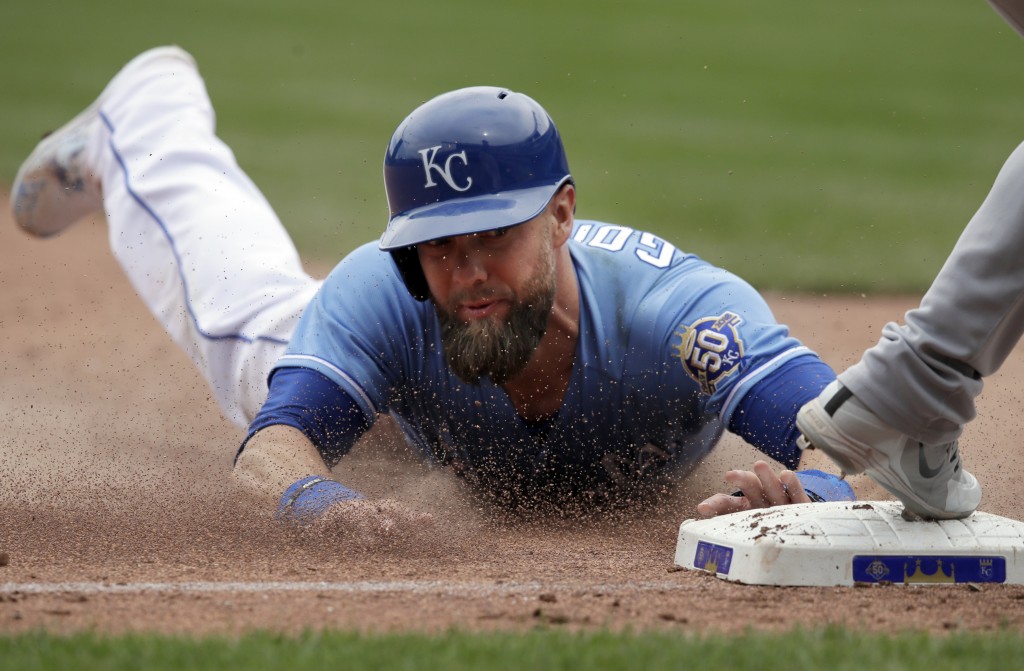 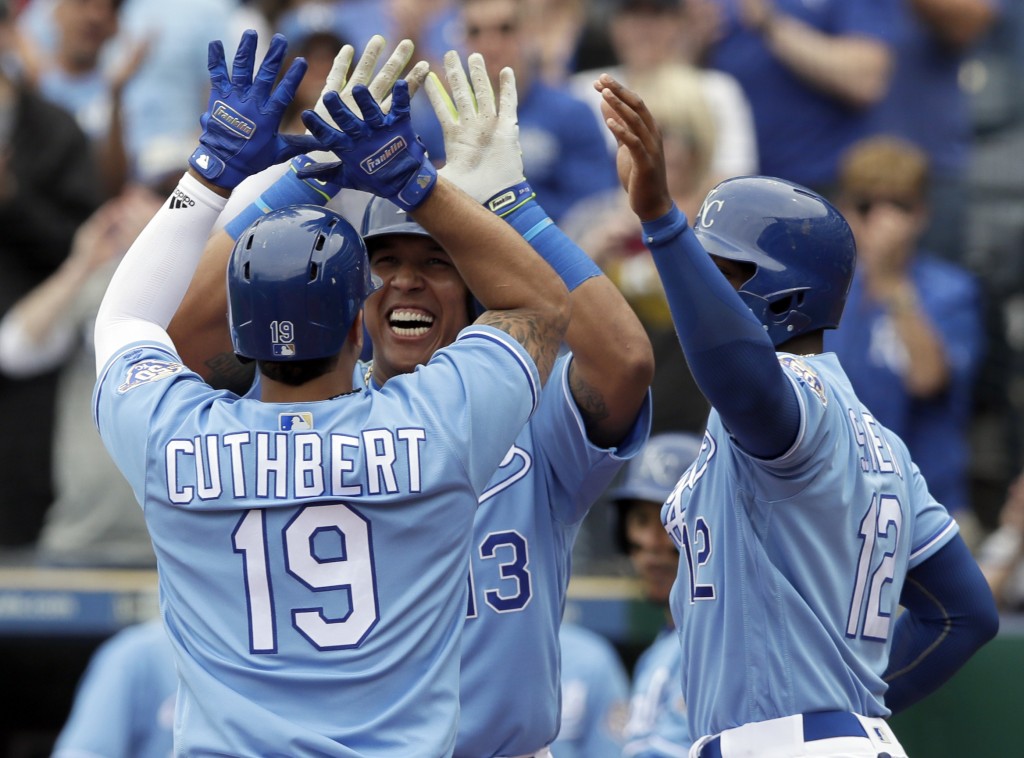 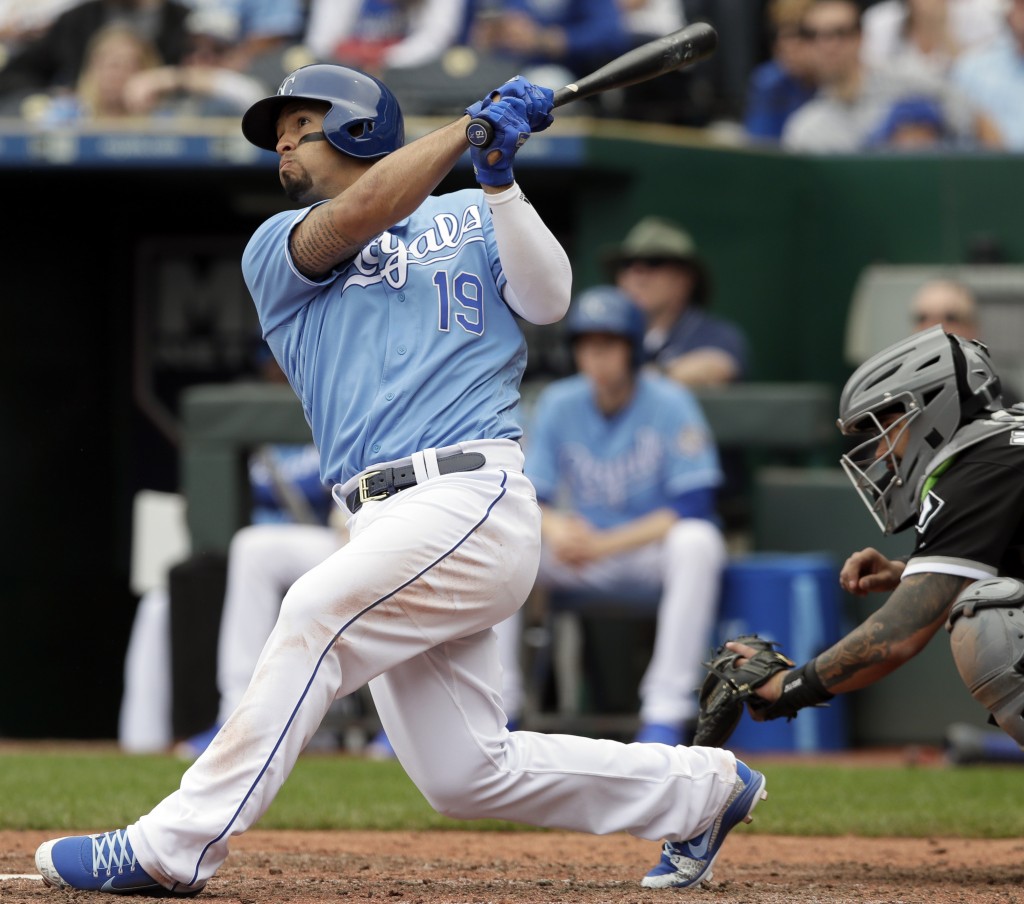 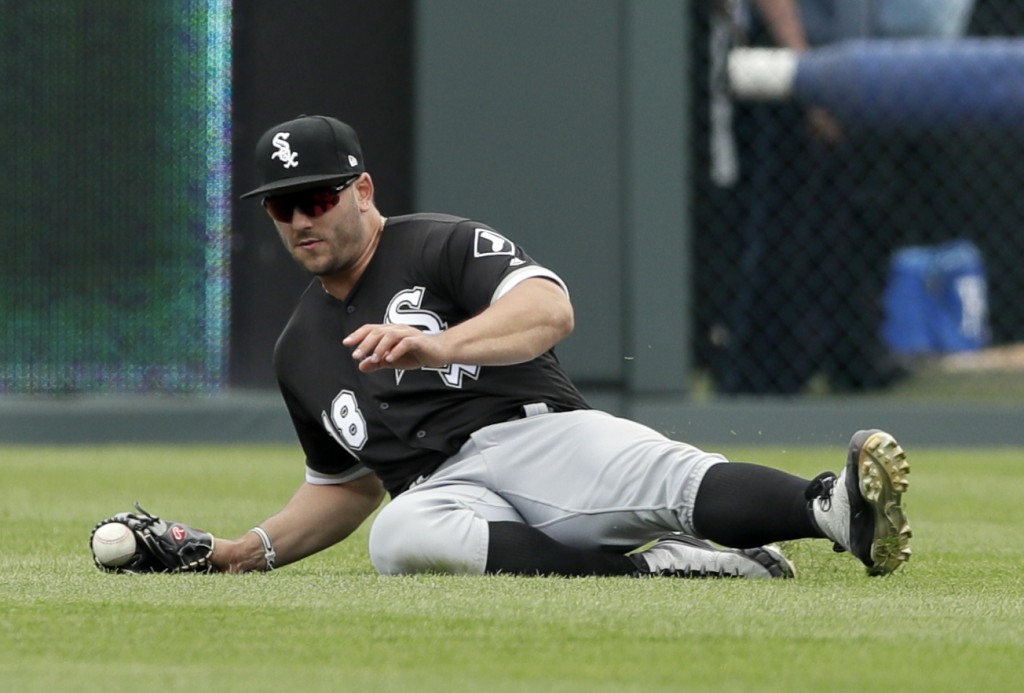 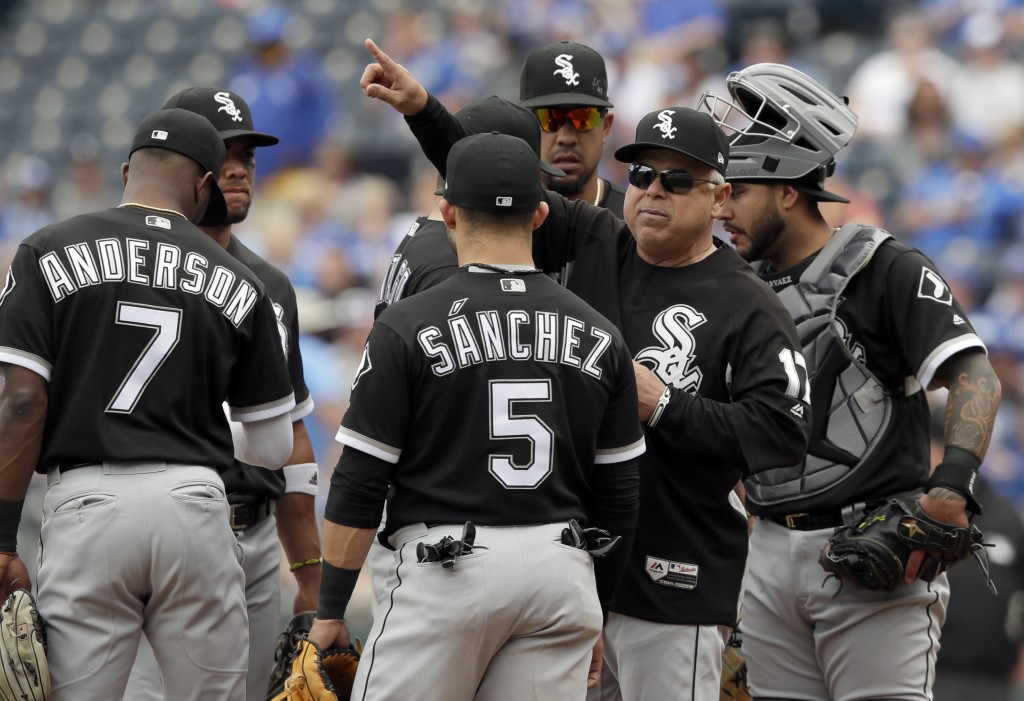 Whit Merrifield singled home Alcides Escobar, who was hit by a pitch to leadoff the eighth inning, with the go-ahead run off Bruce Rondon (1-1). Escobar left in the ninth with a left hand contusion.

Cuthbert, who had not homered since August 20 — a span on 109 at-bats — drove a Hector Santiago pitch into the White Sox bullpen in the fourth.

He homered in the fifth with Salvador Perez and Jorge Soler aboard off Chris Volstad. It was Cuthbert's second career multi-homer game. The other was June 11, 2016.

Royals starter Ian Kennedy left after five innings with a 4-2 lead, but reliever Brian Flynn could not hold it.

The Royals loaded the bases with nobody out in the seventh, but failed to score. Kansas City is 4-for-25, .160, with the bases loaded this season

Brandon McCarthy (2-0) picked up the victory, while Blaine Boyer logged his fifth career save and his first since May 29, 2016 while with the Milwaukee Brewers

The quarrel between Royals catcher Salvador Perez and White Sox shortstop Tim Anderson may not be finished. The two exchanged words Saturday after Perez thought Anderson celebrated too much after a leadoff home run. "I play this game with my heart and I put a lot of work into it and I'm not going to change because of that," Anderson said. "It's not the first incident and it's probably not going to be the last." The two teams meet 12 more times this season with the next nine in Chicago. "(Matt) Davidson, he has a pretty good season here, nobody to hit him, you know," Perez said. "He hits the ball, homer and runs hard. Why you gotta hit him? No. But if you're gonna do that (bleep) to us, we're gonna hit you. We will tell the pitcher, 'hit him.'" Davidson has seven home runs against the Royals this season.

White Sox manager Rick Renteria returned after missing the three games Friday and Saturday to attend his mother's funeral services in Austin, Texas. "Our family is very grateful to everybody," he said. "We had a lot of outpouring from the game. My family's very thankful for that. We think she's in a much better place now. We see her laughing in our mind's eye, now. I'm sure she'll be up there cheering the White Sox on with my dad and probably arguing (with the umpires) out there with me every now and then." He said he received some game reports updates while away. "Kind of kept up with everything," Renteria said.

White Sox: After an off-day Monday, RHP James Shields will start Tuesday at St. Louis. He is 0-3 with a 9.00 ERA in his last three starts.

Royals: RHP Jason Hammel will start Monday at Boston in the opener of a three-game series.