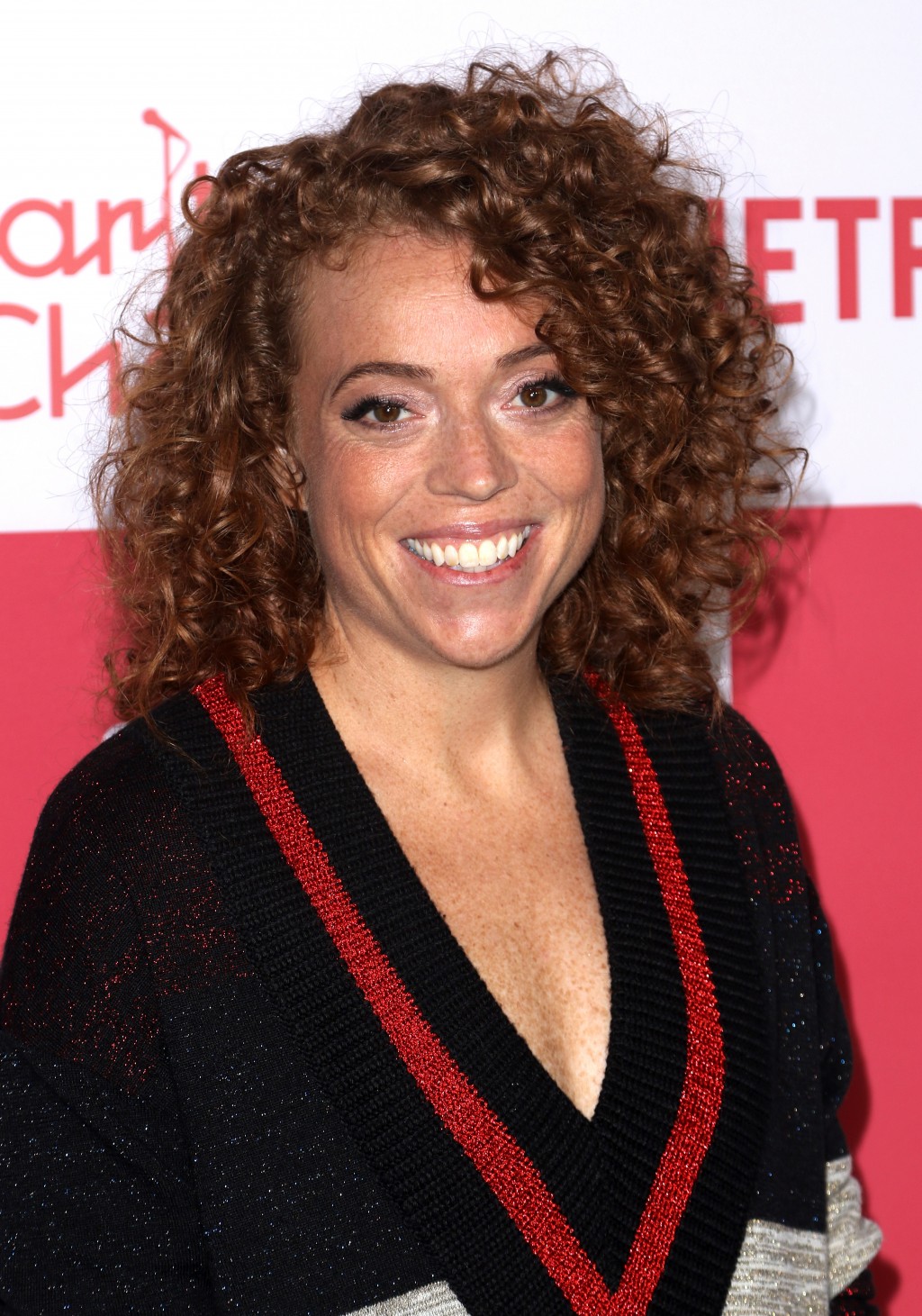 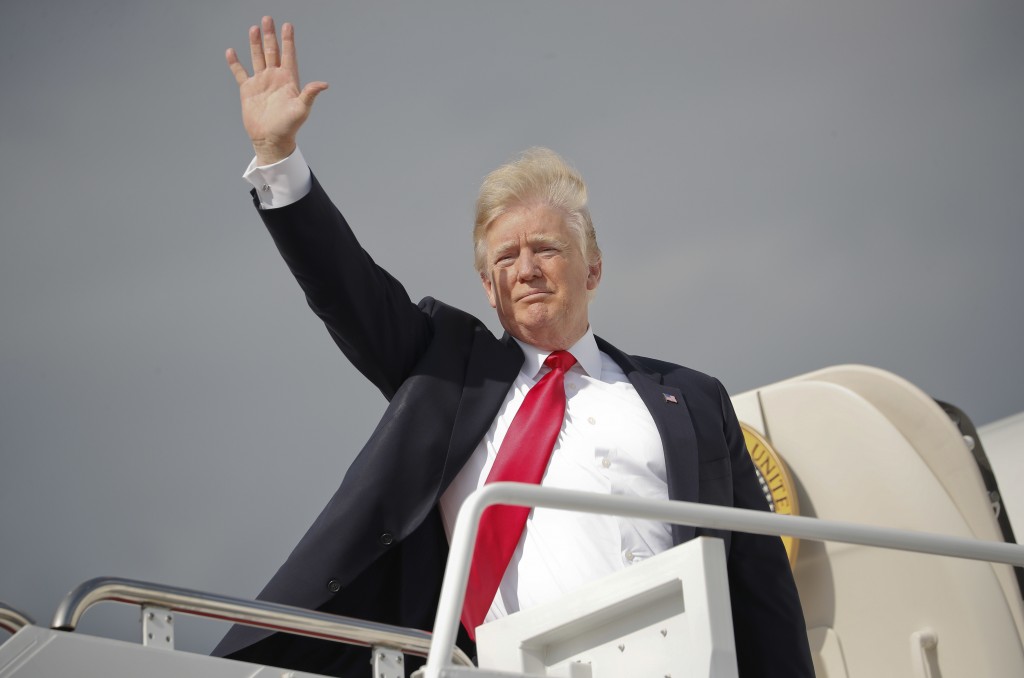 WASHINGTON (AP) — The Latest on the controversy over the annual White House Correspondents' Dinner (all times local):

The reviews are in: President Donald Trump is giving a thumbs-down to the comedian who roasted his chief spokeswoman at the annual White House Correspondents' Association dinner.

Present and past members of his administration say they were offended. The head of the association says she regrets that the routine may end up defining an evening designed to rally around journalism.

Comedian Michelle Wolf is known as a contributor on Comedy Central's "The Daily Show With Trevor Noah." But some of her jokes drew gasps and groans. A series of barbs about White House press secretary Sarah Huckabee Sanders, as Sanders sat just feet away, seemed to spark the most outrage.

Trump regularly lobs sharp attacks at the news media. He declined to attend the dinner for the second consecutive year.

If President Donald Trump isn't comfortable being the target of jokes, comedian Michelle Wolf gave him and others plenty of reasons to squirm.

No, Trump's personal attorney wasn't there. And, for the second year, Trump himself skipped the annual dinner of the White House Correspondents' Association, preferring to criticize journalists and others during a campaign-style rally near Detroit.

Wolf, the after-dinner entertainment for the White House press corps and their guests, was surprisingly racy for the venue and seemed more at home on HBO than C-SPAN.