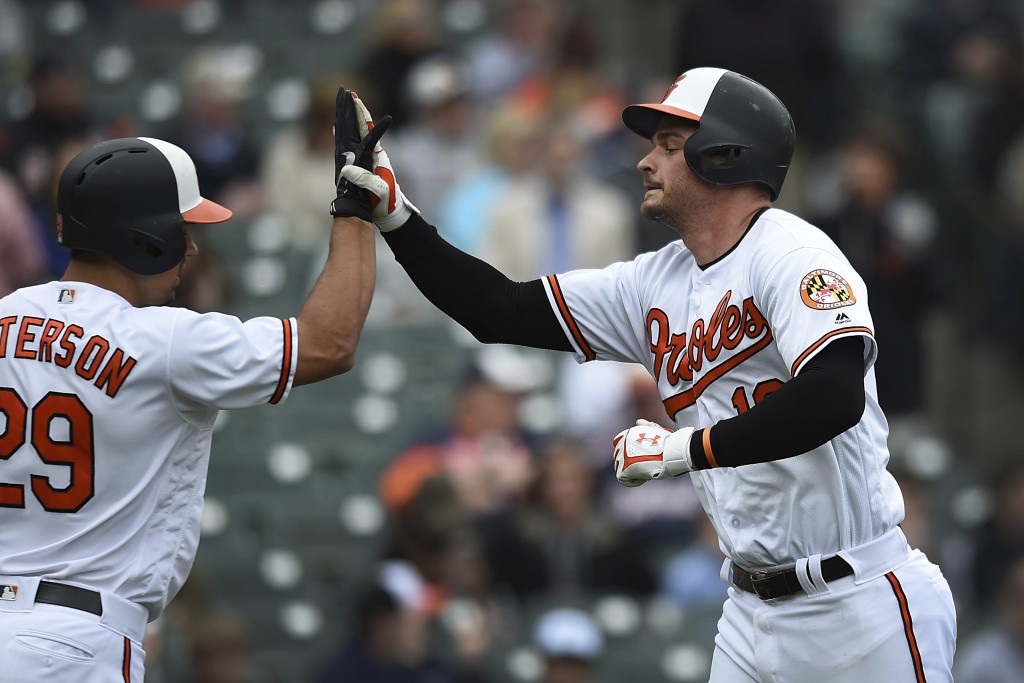 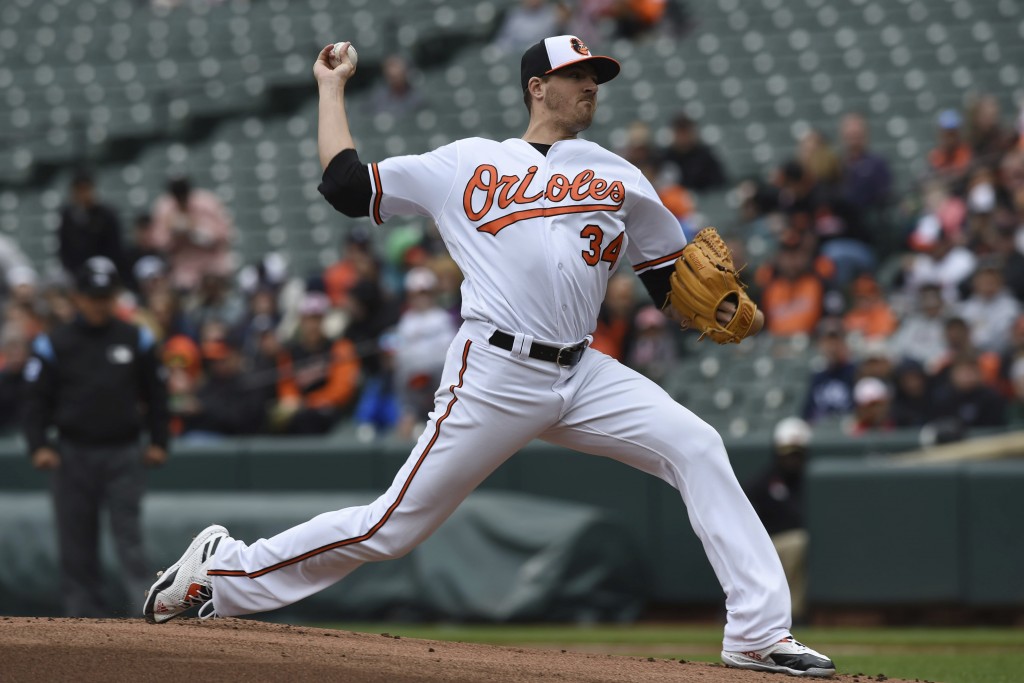 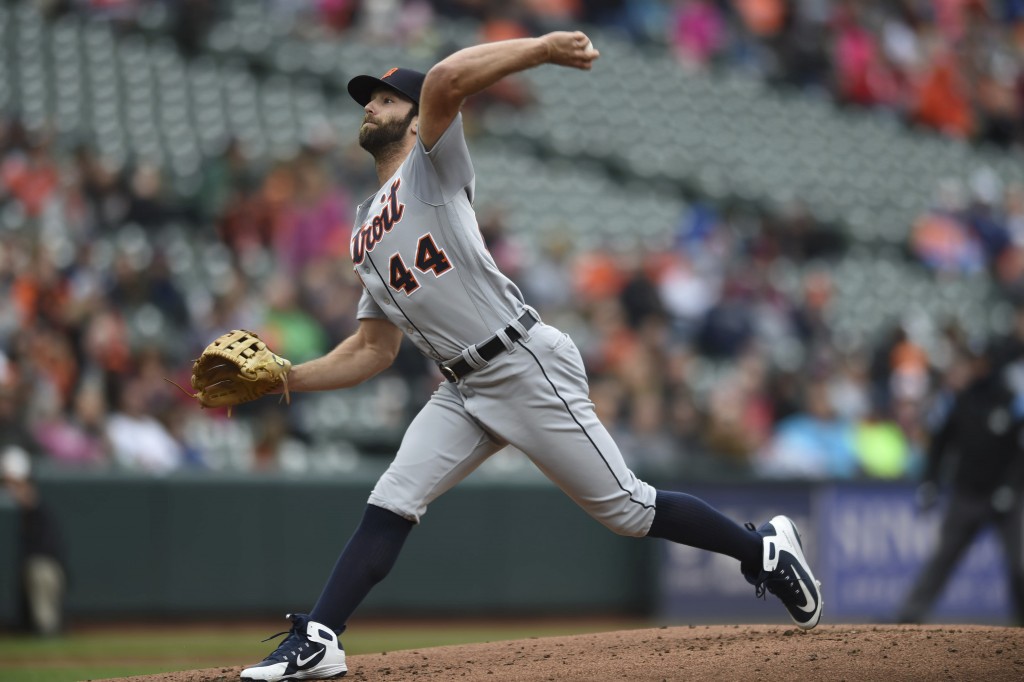 Kevin Gausman (2-2) allowed one run and five hits over 5 2/3 innings for the Orioles, who took two of three from Detroit following a five-game skid.

Mancini hit his first career leadoff homer on the third pitch from Daniel Norris (0-2) and Alvarez connected with a man on in the second inning for a 3-0 lead.

After the Tigers closed to 4-3, Alvarez hit a pitch from Joe Jimenez over the right-field scoreboard in the eighth.

Alvarez was inserted into the lineup at third base just before game time after Danny Valencia was scratched. He also went deep twice against Detroit on Friday night and has 15 multihomer games in his career.

John Hicks homered for the Tigers, who had two players leave with injuries: Miguel Cabrera with a left biceps spasm in the fifth inning and Norris with groin tightness in the third.

Successive RBI doubles by Jeimer Candelario and Niko Goodrum got Detroit within a run in the seventh, but Mychal Givens worked a perfect eighth for Baltimore and Darren O'Day got three straight outs for his second save.

Off to its worst start since 2010, Baltimore (8-20) has won only two of eight series this season. The Orioles took three of four at Yankee Stadium in early April.

Tigers: OF Leonys Martin was not in the starting lineup. "Sore legs, the whole package," manager Ron Gardenhire explained. Martin struck out as a pinch hitter in the ninth.

Orioles: DH Mark Trumbo (quad strain) played DH for Triple-A Norfolk on Sunday and should be activated from the DL on Tuesday. ... Luis Sardinas was unavailable because of back tightness.

Struggling Orioles 1B Chris Davis was omitted from the starting lineup for a second straight day against a left-handed pitcher. "Chris is working on some adjustments," manager Buck Showalter said. Davis is batting .167 overall and is 1 for 18 with 12 Ks against left-handers.

Tigers: Jordan Zimmerman (1-0, 7.91 ERA) helps the Tigers open a brief three-game homestand against Tampa Bay. Detroit is in the midst of playing 13 of 16 on the road.

Orioles: After taking Monday off, Orioles launch six-game swing on West Coast by facing Angels on Tuesday, when Alex Cobb (0-3, 13.11) will seek first win with Baltimore.