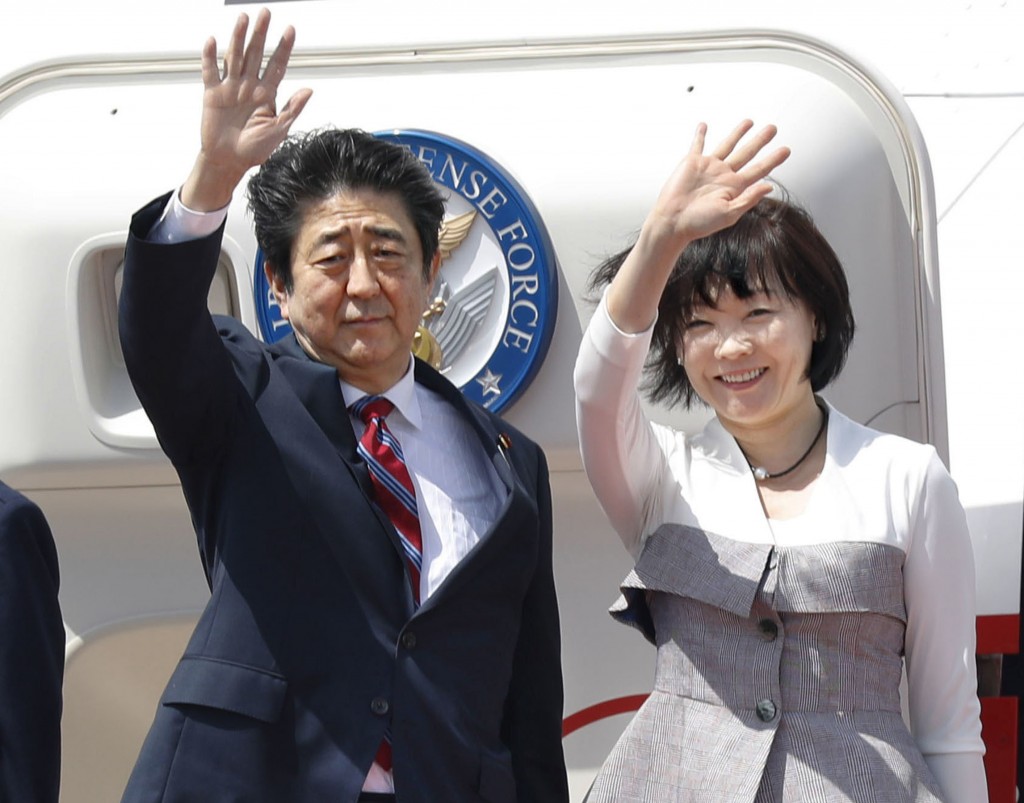 Abe plans to meet powerful Crown Prince Mohammed bin Zayed Al Nahyan and other officials on his trip to this nation crucial to Japan's oil supplies.

About a quarter of all oil imports for Japan come from the UAE, a federation of seven sheikhdoms on the Arabian Peninsula.