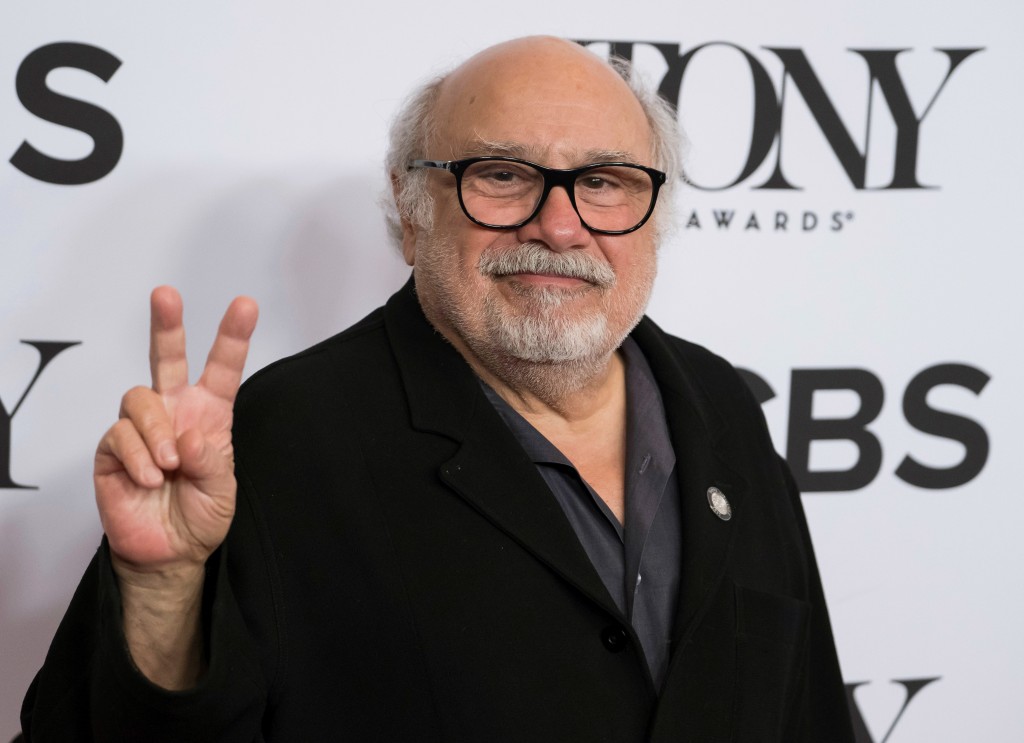 ASBURY PARK, N.J. (AP) — Danny DeVito has gotten his own day in his native New Jersey.

The honor was announced as DeVito appeared at the Asbury Park Music and Film Festival.

DeVito starred in the classic TV series "Taxi" and films including "Twins" and "Batman Returns." He starred in the hit comedy "It's Always Sunny in Philadelphia."

The 73-year-old was born in Neptune Township and raised in Asbury Park.

New Jersey Gov. Phil Murphy also spoke at the festival, saying: "Danny has never forgotten where he came from."