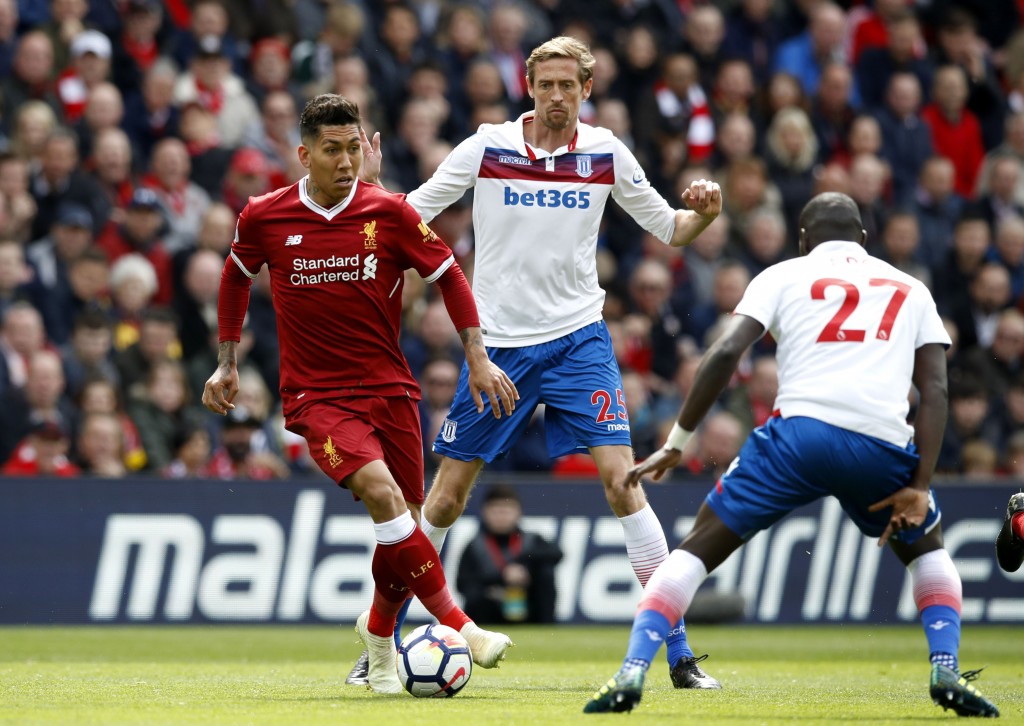 The Brazil international joined Liverpool from Hoffenheim in the offseason in 2015 and has become an increasingly influential member of the team as its central striker, scoring 50 goals in 140 appearances.

Liverpool announced the contract extension on Sunday, with Firmino saying: "It was an easy decision. The club have taken me in in an incredible way and I've grown a lot here."

Firmino has scored 27 goals in 50 appearances this season.