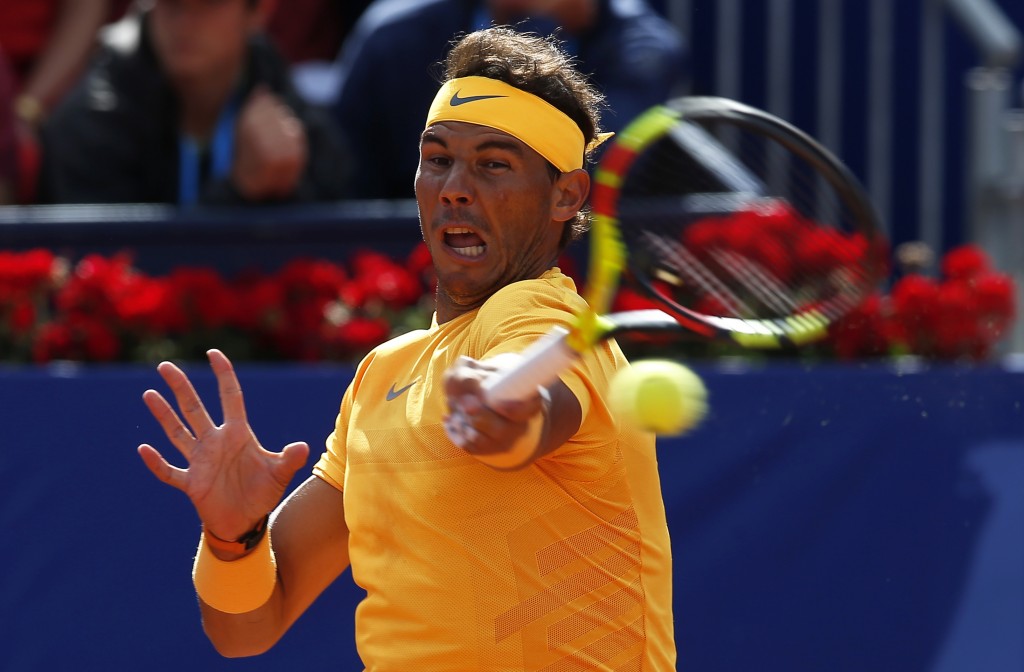 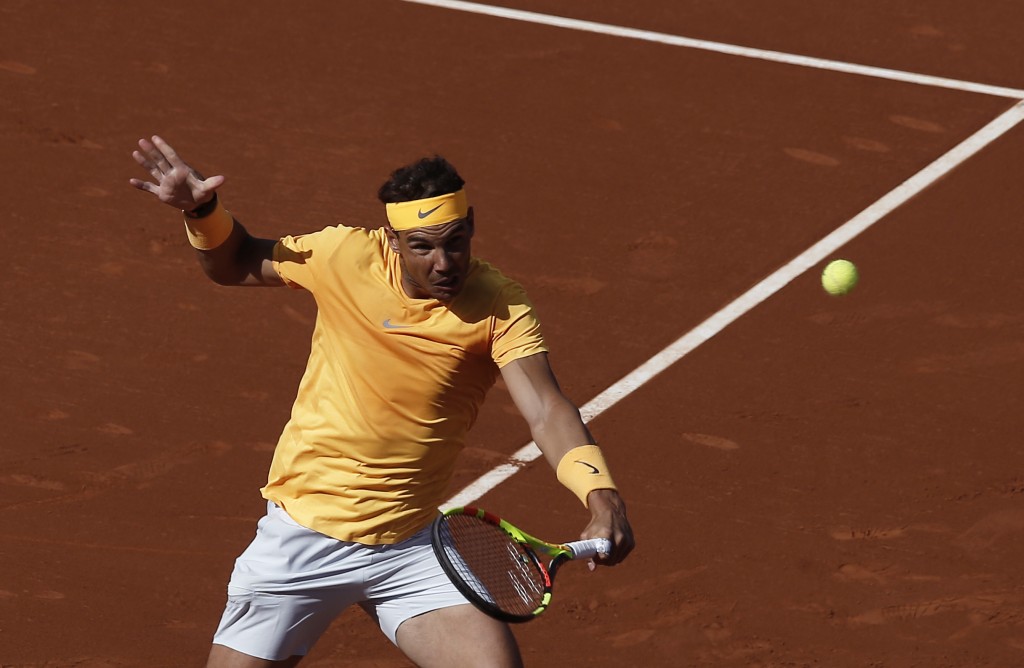 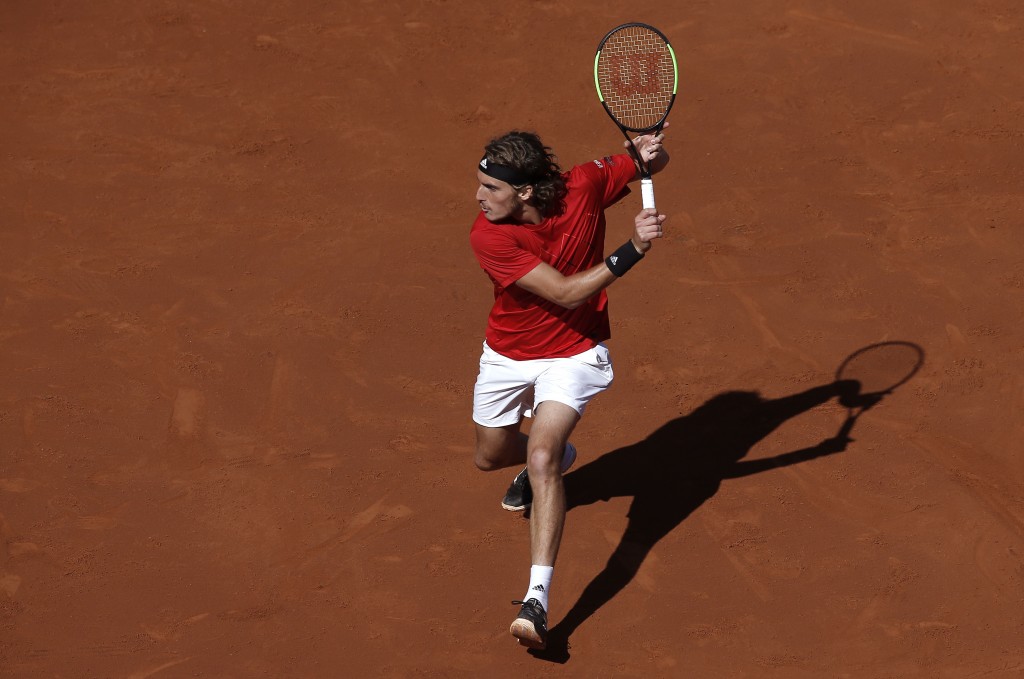 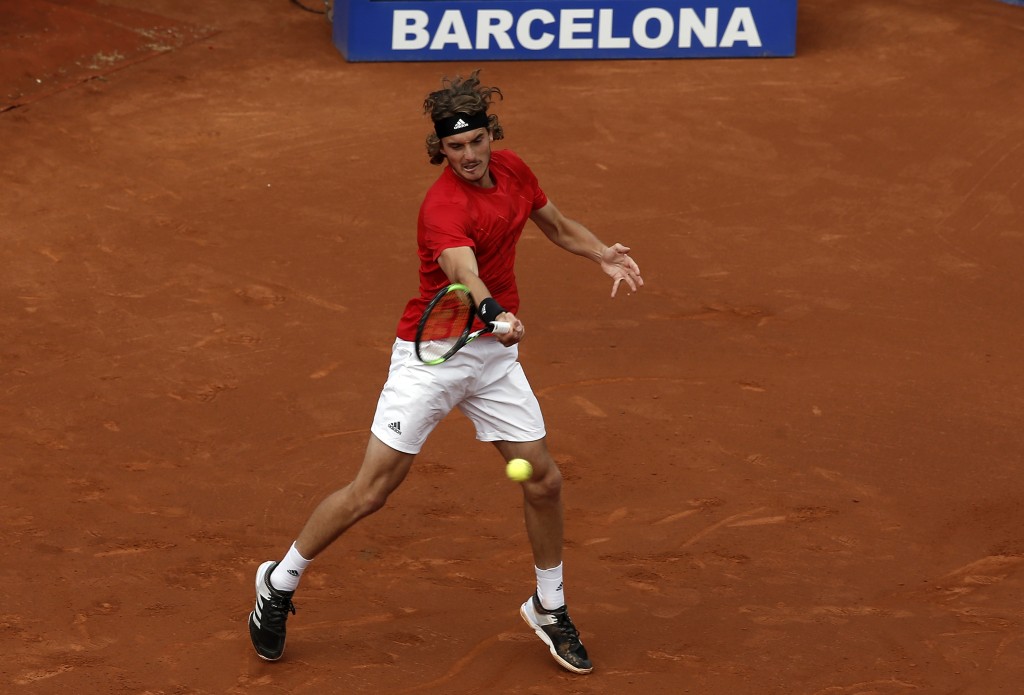 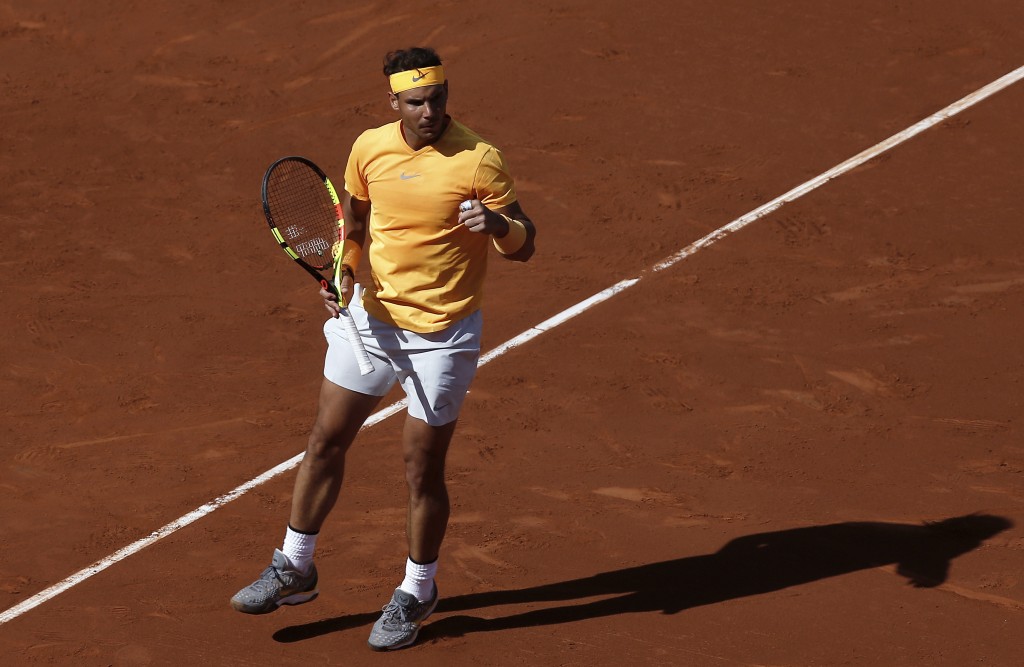 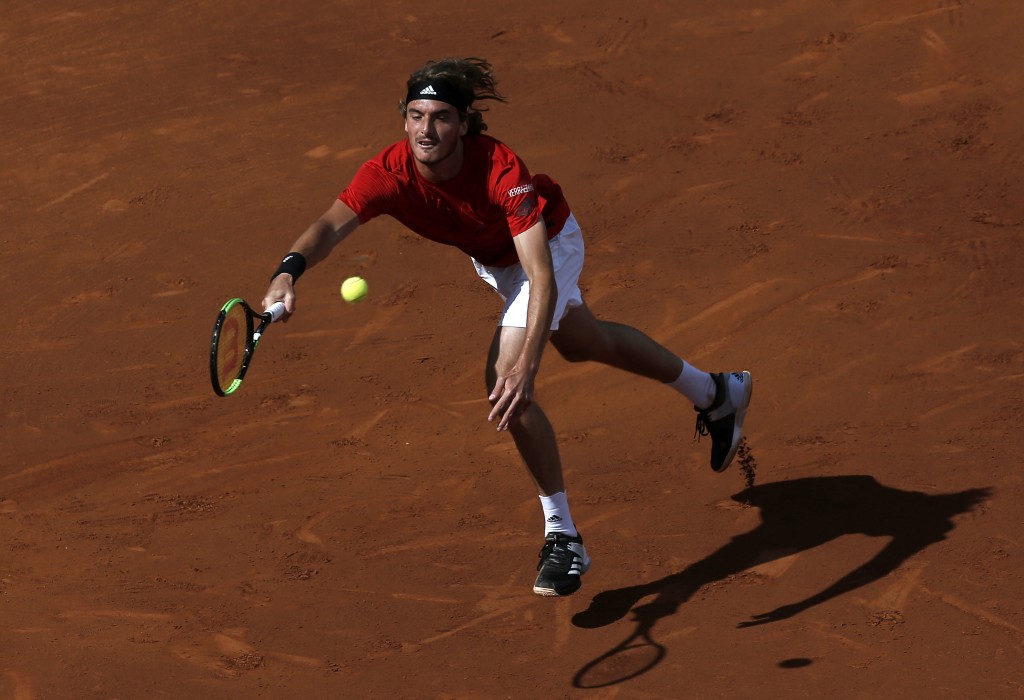 Nadal, who also won his 11th Monte Carlos Masters title last week, was never seriously challenged on his way to a 19th straight victory on clay.

The top-ranked Spaniard has won 46 straight sets on clay, extending his own record. He hasn't lost on the surface since facing Dominic Thiem in Rome last year.

Nadal, who won his 400th match on clay in Saturday's semifinal, needed the victory in Barcelona to secure his No. 1 ranking.

Tsitsipas was the youngest finalist in Barcelona since 2005 and was looking to become the first unseeded champion in the tournament since Gaston Gaudio in 2002.