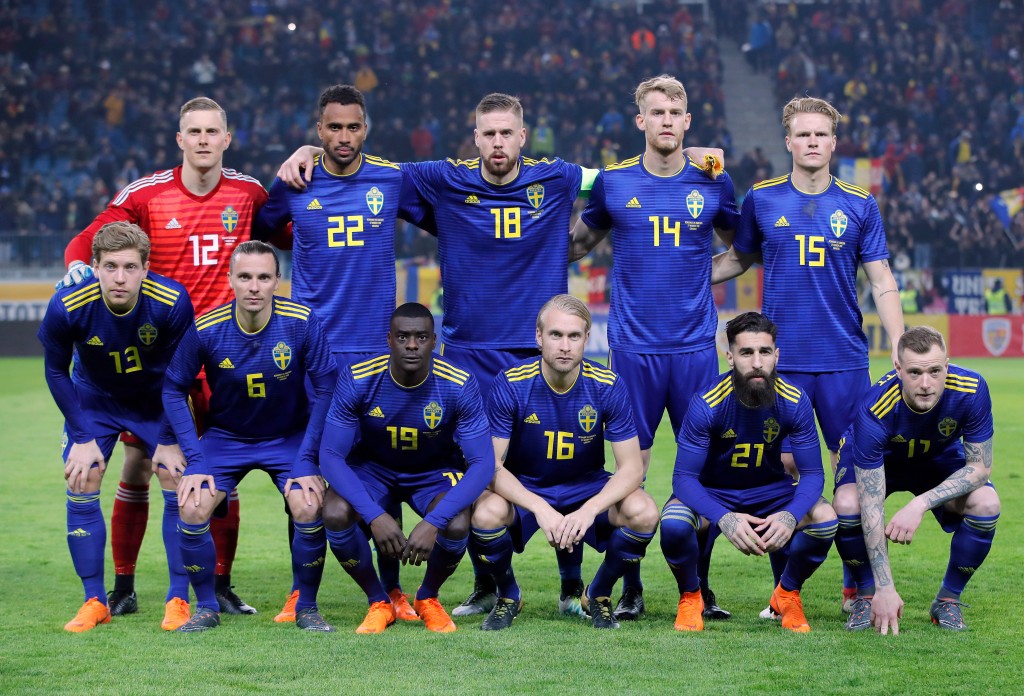 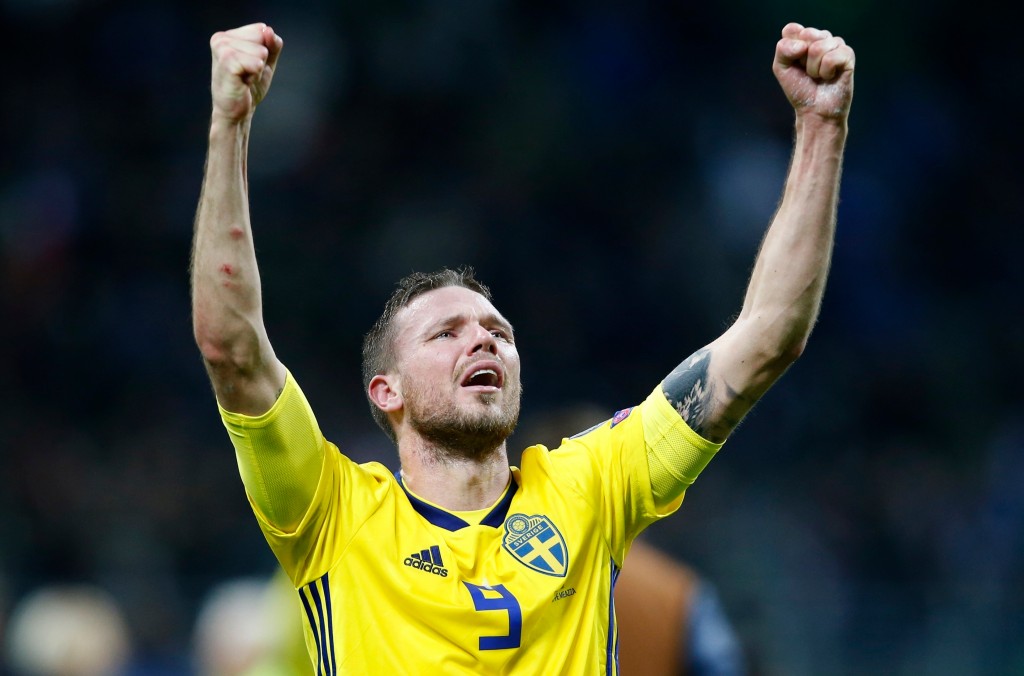 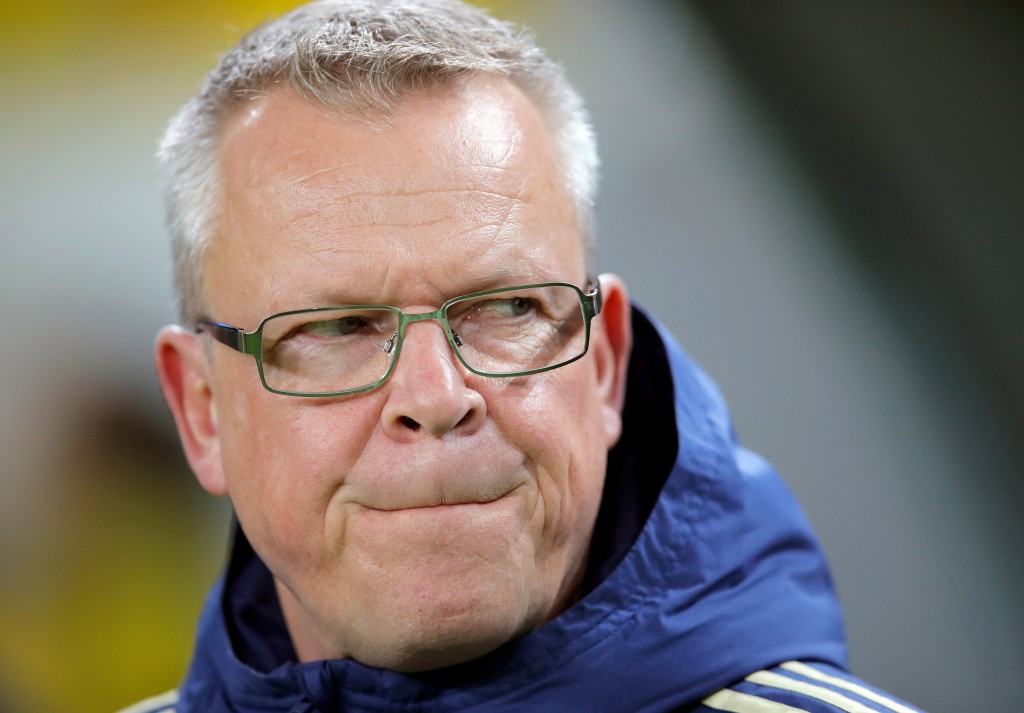 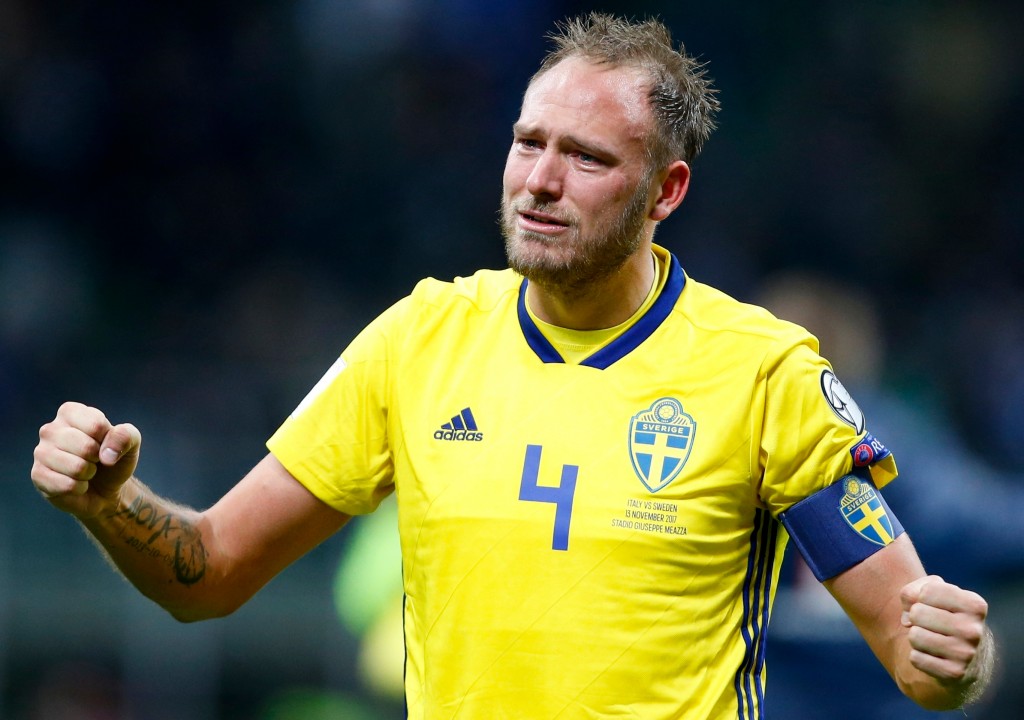 Sweden has shed its major distraction: Zlatan Ibrahimovic isn't coming back for the World Cup.

The Los Angeles striker, who retired from international duty in 2016 after scoring a record 62 goals in 116 games, will be a spectator from California when Sweden heads to Russia.

The Swedes have moved on from the 36-year-old Ibrahimovic. Playing more as a team, they are a tighter and more efficient unit — as shown when they kept two clean sheets against Italy to advance to the World Cup via the playoffs. They beat France in their qualifying group and were undefeated at home.

From having a lineup defined by one player, Sweden is now a team without superstars.

Here's a closer look at the Sweden team:

Janne Andersson took charge after the European Championship in 2016 as the replacement for Eric Hamren, following a coaching career based solely with Swedish clubs. The highlight was leading Norrkoping to the Swedish league title in 2015. The 55-year-old Andersson values organization above everything and has made the national team defensively strong and a force on the counterattack.

Robin Olsen has established himself as the starting goalkeeper heading into the World Cup, having opted to play for Sweden over Denmark — where his parents were born. He is tall and lean, standing at 6-feet-6 (1.98 meters).

Ibrahimovic's decade-long reign as Sweden's player of the year ended last year when national team captain Andreas Granqvist won the "Golden Ball" award for the first time. Those who voted for Granqvist might have been influenced by the center back's stoic display in the two-legged playoff victory over Italy, which earned him a last chance to play at a World Cup. At 33, he is the experienced organizer of the defense — alongside the more youthful Victor Lindelof of Manchester United — and plays for Russian club Krasnodar, where the Swedes will be based for the tournament.

Emil Forsberg, a quick attacking midfielder who usually starts on the left wing, is the team's standout player and has become a big name in the German league because of his form for Leipzig. He had the most assists in the Bundesliga last season. A relatively late developer, he only made his international debut at the age of 23 so has experience of just one major senior tournament. Sebastian Larsson is the other high-profile player in the midfield, having played for the national team for a decade and in the Premier League with Birmingham and Sunderland after starting his professional career at Arsenal.

Marcus Berg leads the forward line in the absence of Ibrahimovic and scored eight goals in qualifying. He remains key to Sweden's plans despite being out of the limelight, at least to European audiences, following his decision to join Al Ain in the United Arab Emirates from Greek team Panathinaikos in the 2017 offseason. He is top scorer in the Arabian Gulf League, showing he is in prime form heading to Russia. Ola Toivonen plays just off Berg and scored Sweden's best goal in qualifying, an effort from near halfway to beat France 2-1.

Sweden opens Group F against South Korea on June 18. The team will then face Germany on June 23 and finish the group stage against Mexico on June 27.