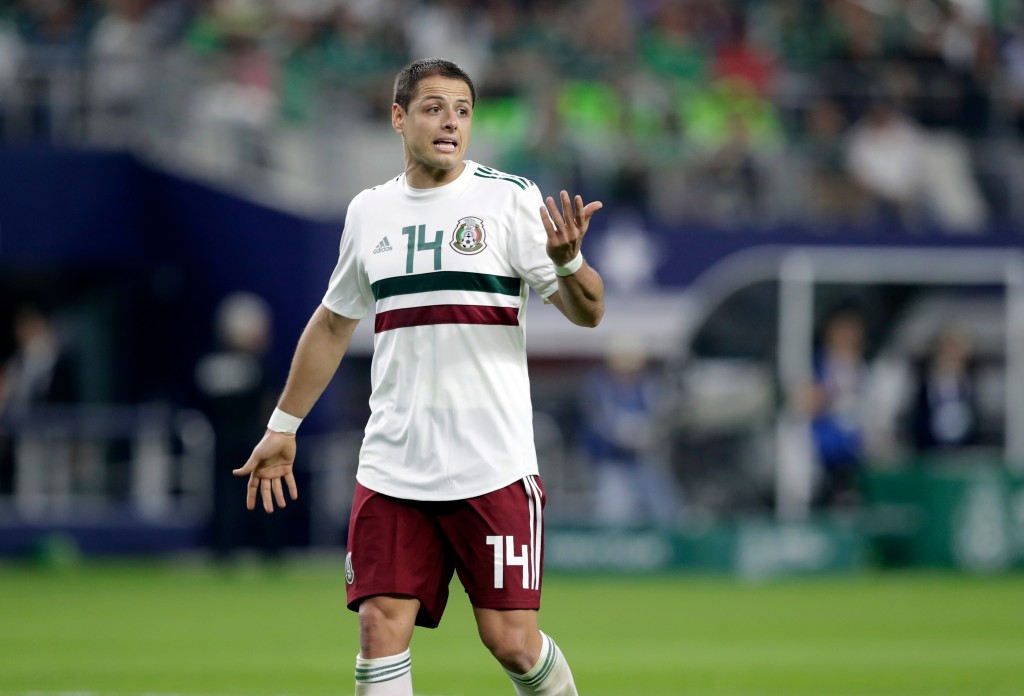 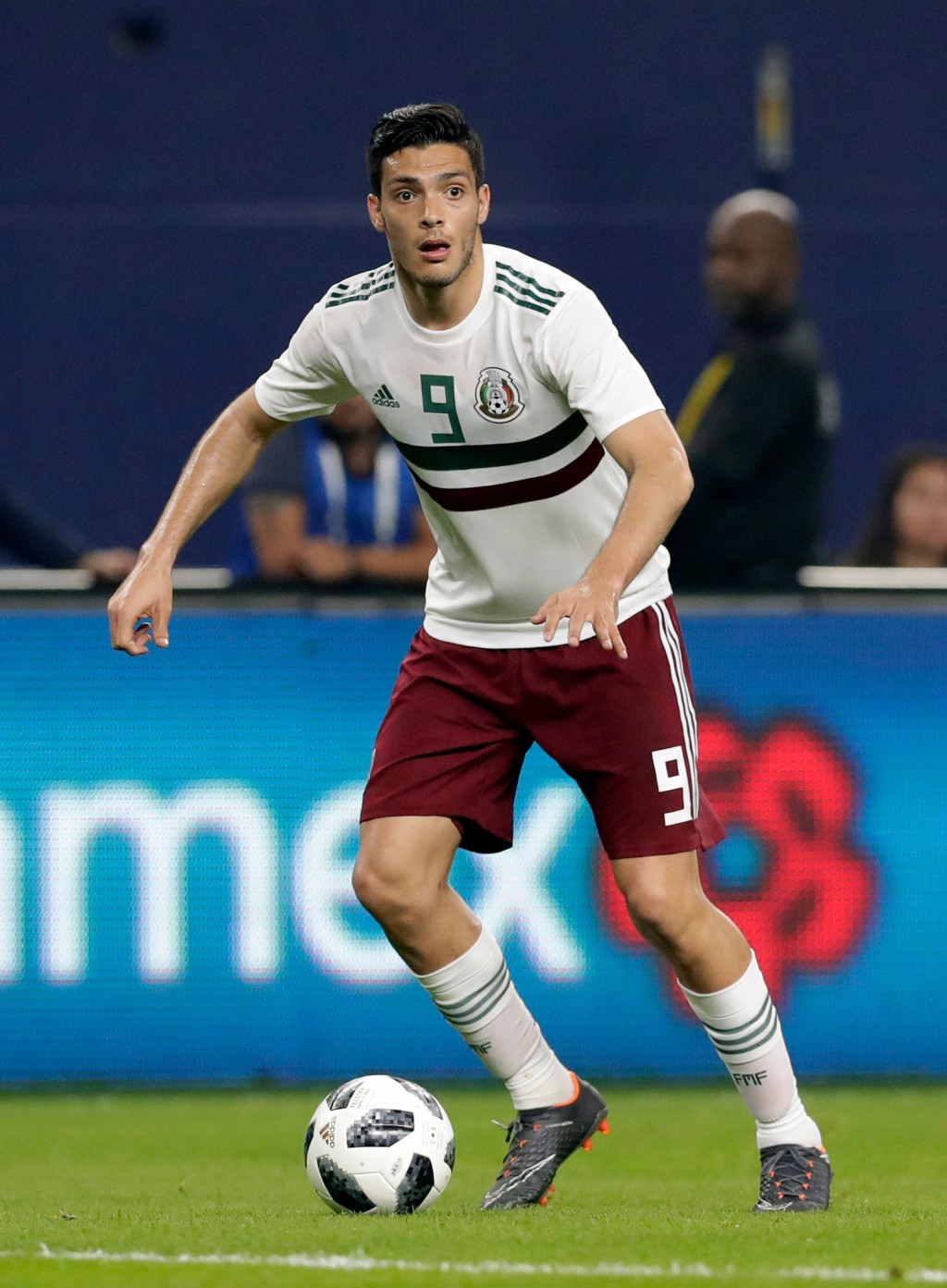 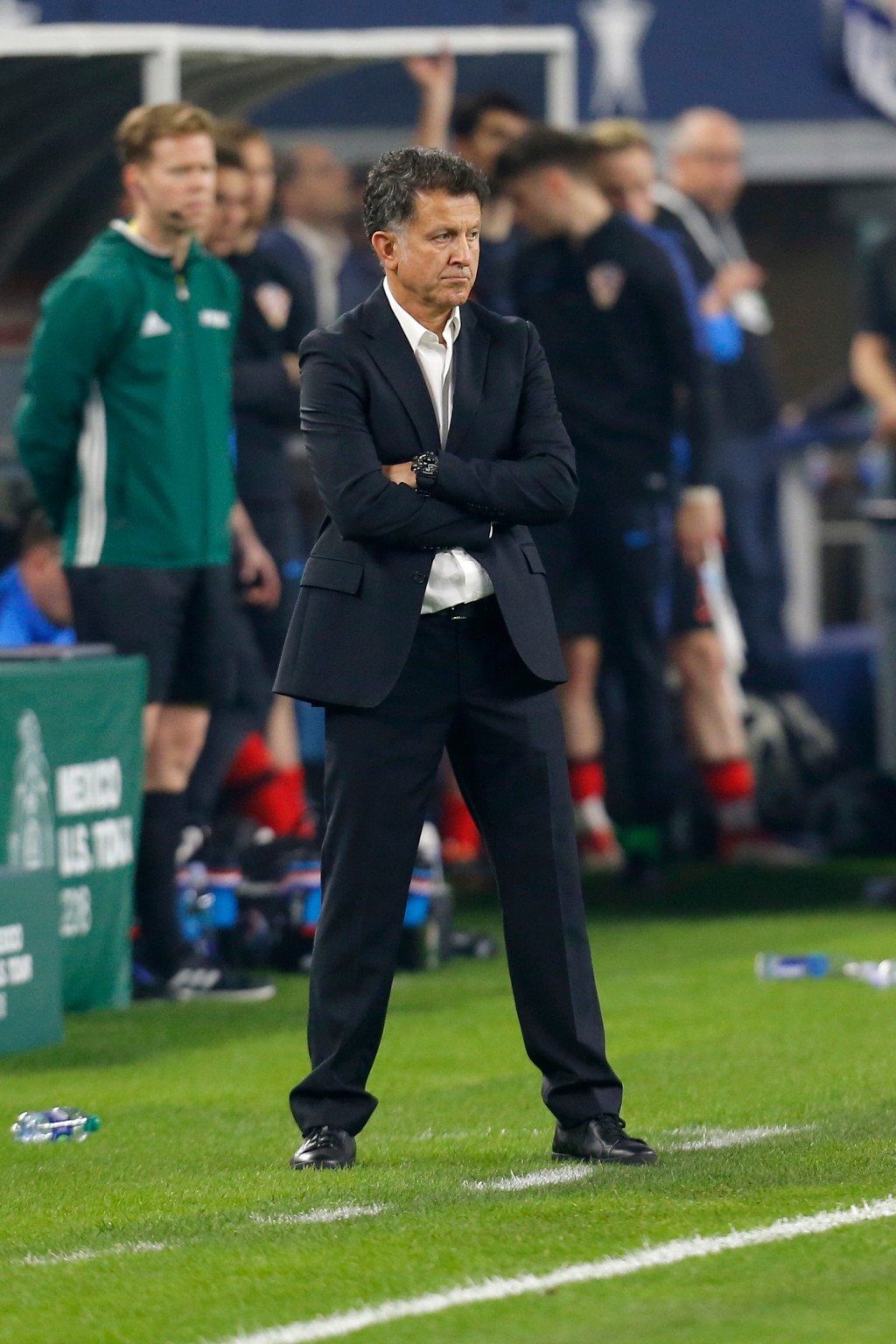 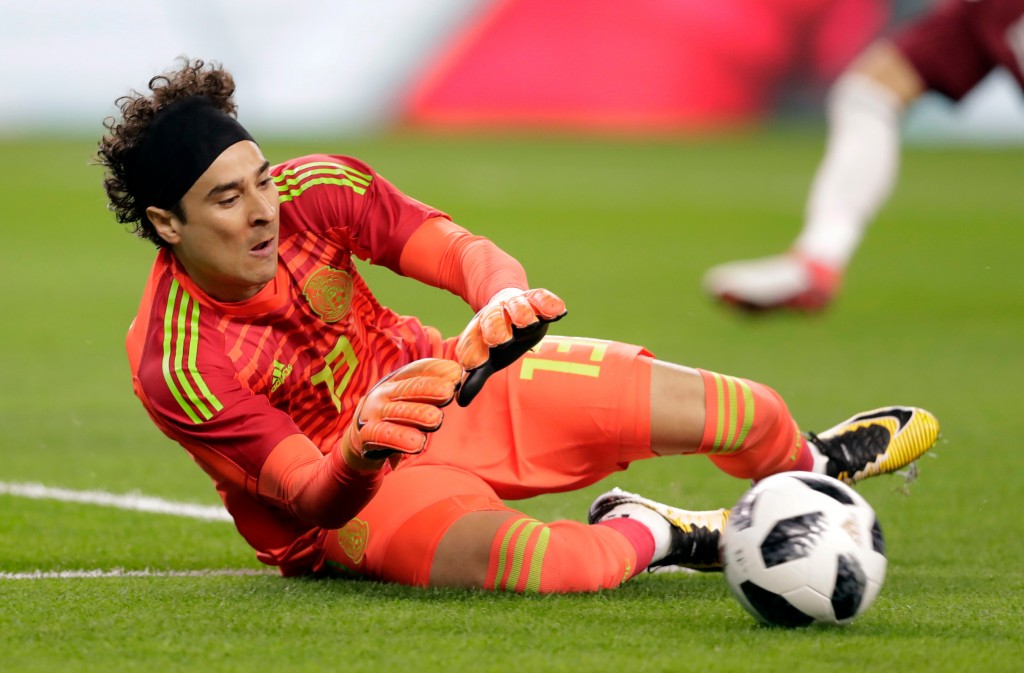 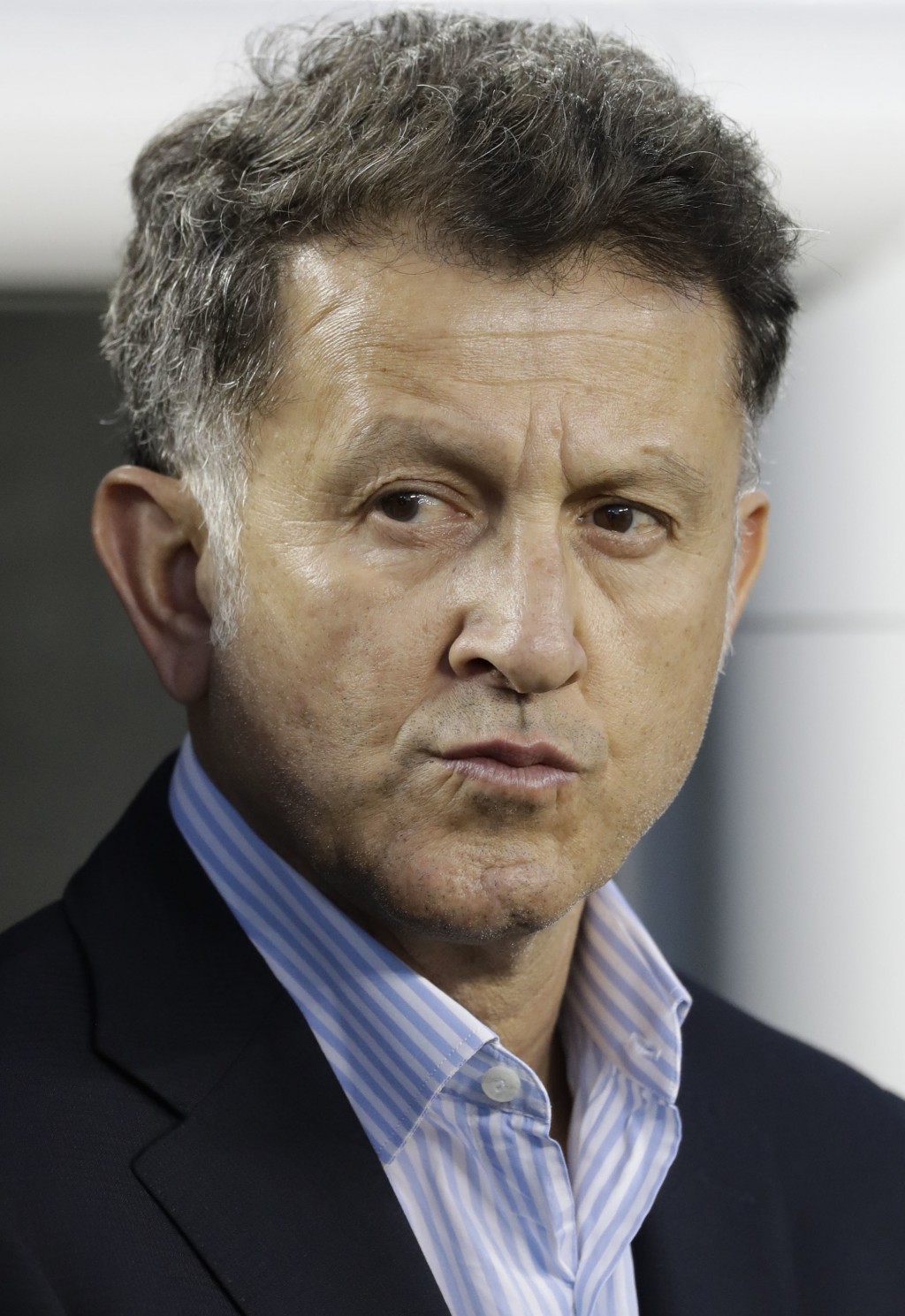 MEXICO CITY (AP) — Mexicans can never be sure who will be playing for the national team under Juan Carlos Osorio.

A different lineup has been deployed by Osorio in all 44 games in charge and now players are starting to question the tactical tinkering going into the World Cup.

"It's time to stop with the experiments," goalkeeper Guillermo Ochoa said. "We have to focus on how we play as a team."

Osorio, who replaced fan favorite Miguel Herrera in 2015, isn't budging. The Colombian has no plans to change the strategy because it carried Mexico to the World Cup as the top-place team in CONCACAF qualifying for the first time in two decades.

But changing formations depending on the opponent hasn't fared well in all competitions.

"A lot of people said that the past few years have been good, but I'm not so sure about that," Manuel Lapuente, who coached Mexico at the 1998 World Cup, told The Associated Press. "We were a failure in the Copa America Centenario. We failed at the Gold Cup and in the Confederations Cup. We did well in the qualifiers, but, guess what? We are not going to play against that kind of rival in Russia".

The Mexicans were consigned to their worst-ever loss in the 2016 Copa America Centenario quarterfinals, trounced 7-0 by Chile. In a pair of semifinals last year they were beaten 4-1 by Germany in the Confederations Cup and lost 1-0 to Jamaica in the Gold Cup.

Progress for Mexico at the World Cup would be reaching the quarterfinals after failing to advance from the round of 16 at six successive editions. Only when the Mexicans hosted the World Cup did they make the last eight — in 1970 and 1986.

Here's a closer look at the Mexico team:

Osorio, a former conditioning coach at Manchester United under Alex Ferguson, won four league titles in Colombia and was managing Sao Paulo before taking over his first job as a national coach with Mexico in 2015.

Osorio's success in Colombia, where he won the championship with Once Caldas and three more with Atletico Nacional, was based on the same tactical fluidity that he brought to Mexico.

His 44 games with Mexico have seen 29 wins, eight draws and seven losses.

Guillermo Ochoa, who has made 92 appearances since his international debut in 2005, is renowned in Mexico for an outstanding save from Neymar's header at the 2014 World Cup.

The 32 year-old "Memo," who plays for Standard Liege in Belgium, will be making the World Cup trip but he might not be guaranteed to start every game. Osorio is considering using either Jesus Corona or Alfredo Talavera in the final Group F game against Sweden because Ochoa can struggle dealing with crosses.

Probably the weakest link on the team. Hector Moreno, who plays for Real Sociedad after a brief stint with Roma, is the strongest component of the back line. Osorio likes to play with three center backs, but only Moreno is a guaranteed starter. Nestor Araujo of Santos is uncertain for the tournament after sustaining a knee injury in a friendly against Croatia in March, while Carlos Salcedo injured his collarbone in the same match and is racing to be fit for Russia.

Oswaldo Alanis, Hugo Ayala and Edson Alvarez could take over but all lack international experience.

This department is the team's strength. Hirving Lozano, who has scored 16 goals for PSV Eindhoven in the Dutch league, should start on the left wing. Carlos Vela, who joined Los Angeles FC from Real Sociedad last year, currently has the edge to start on the other flank rather than Jesus Corona of Porto.

Andres Guardado (Real Betis) will play in the center in his fourth World Cup alongside Hector Herrera, whose Porto teammate is set to be the defensive midfielder.

Javier "Chicharito" Hernandez remains the main striker heading into the tournament, but Raul Jimenez is having a strong season with Benfica and giving the West Ham striker a run for his money. Oribe Peralta, who led Mexico to the gold medal at the 2012 London Olympics, is the third striker.

Coach Osorio likes to use a formation with a withdrawn striker, a position where Giovani Dos Santos, Marco Fabian and Rodolfo Pizarro are contesting the starting position.

Mexico opens Group F against World Cup holder Germany on June 17 in Moscow where it has its tournament base. Then there's a trip to Rostov-on-Don to face South Korea on June 23, followed by a June 27 meeting with Sweden in Yekaterinburg.