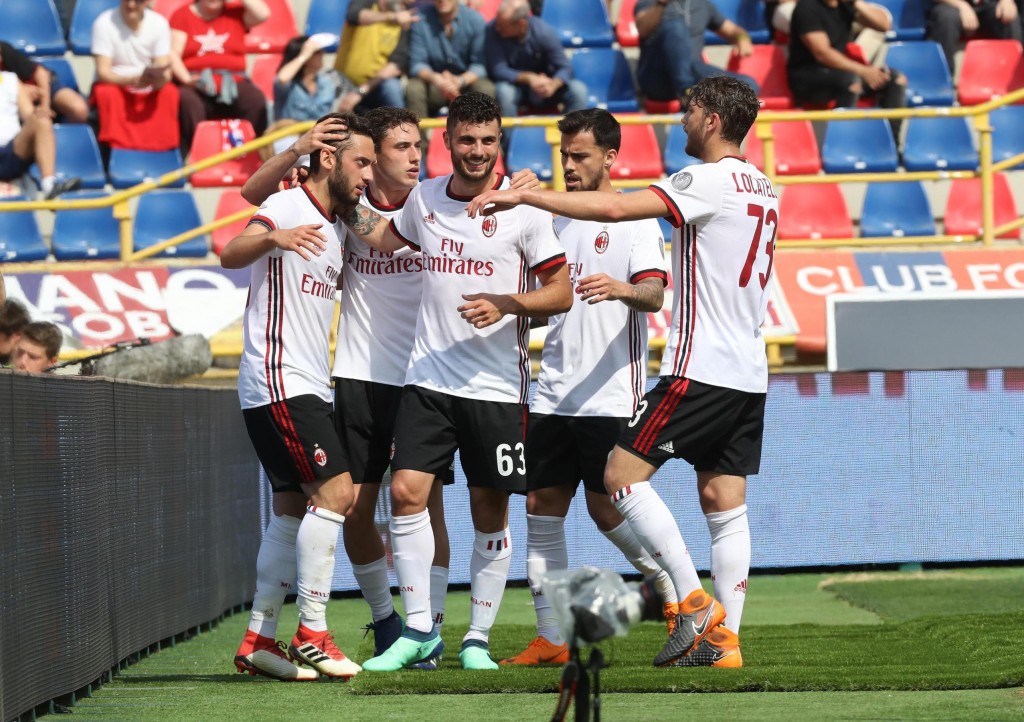 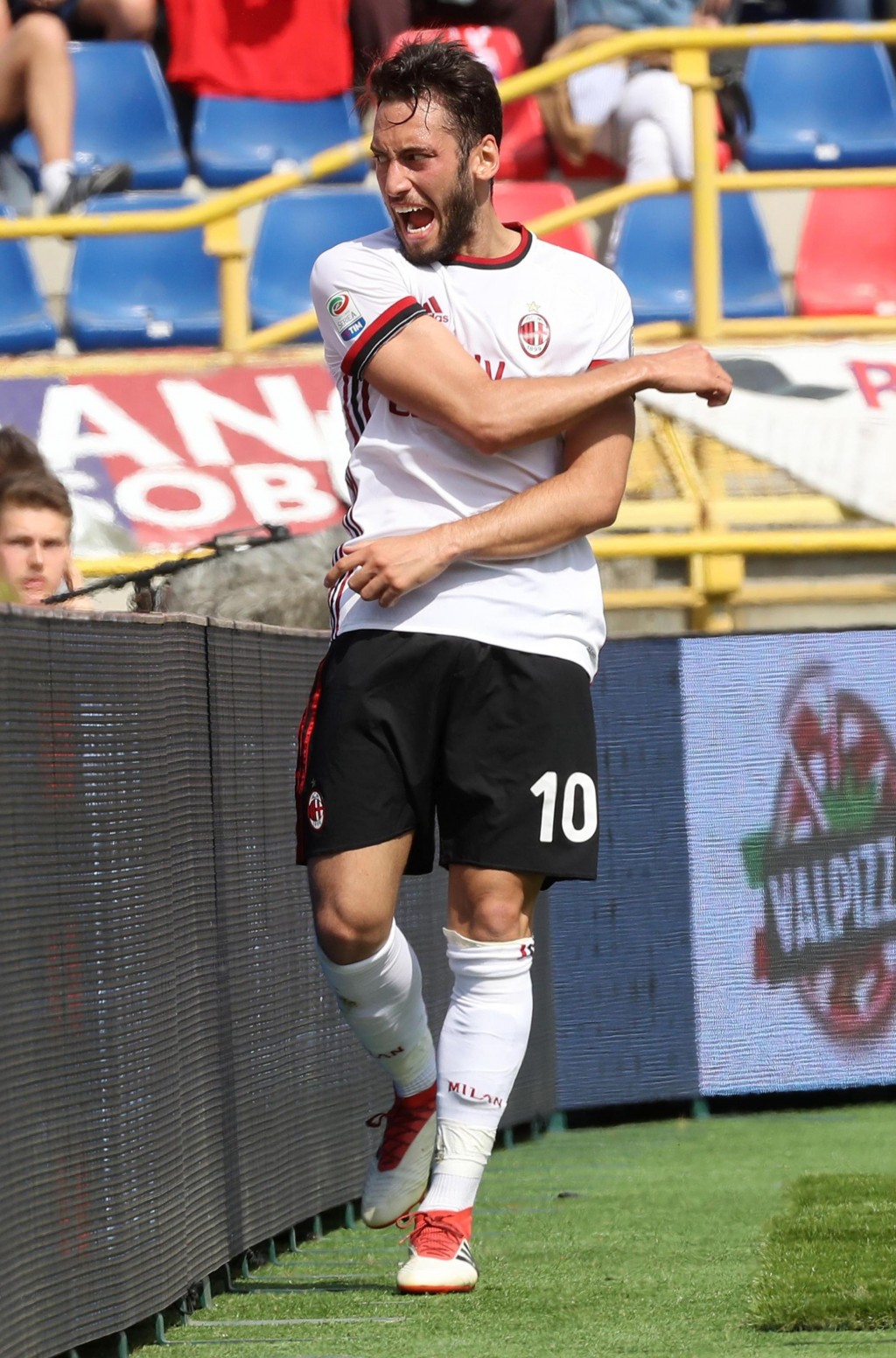 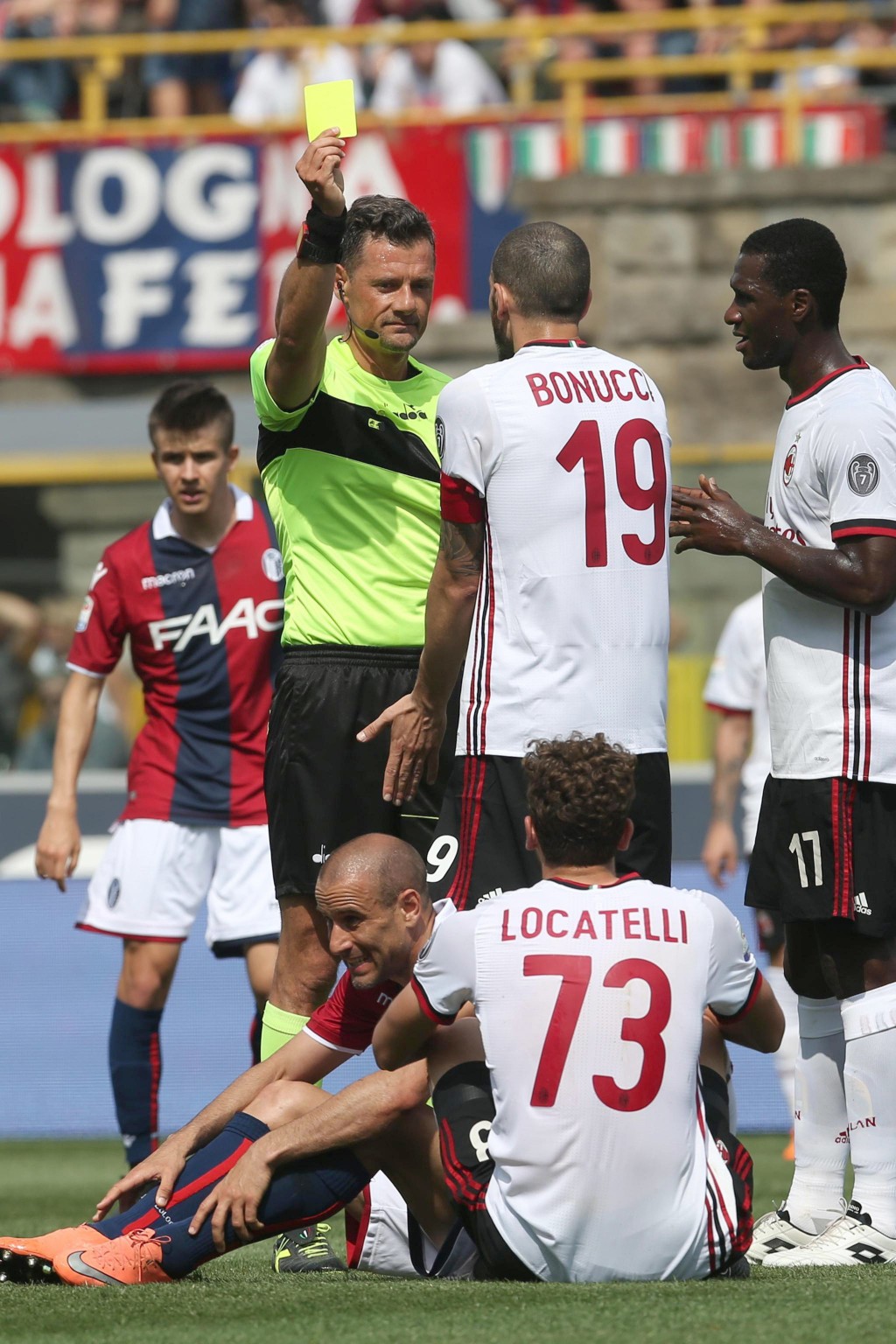 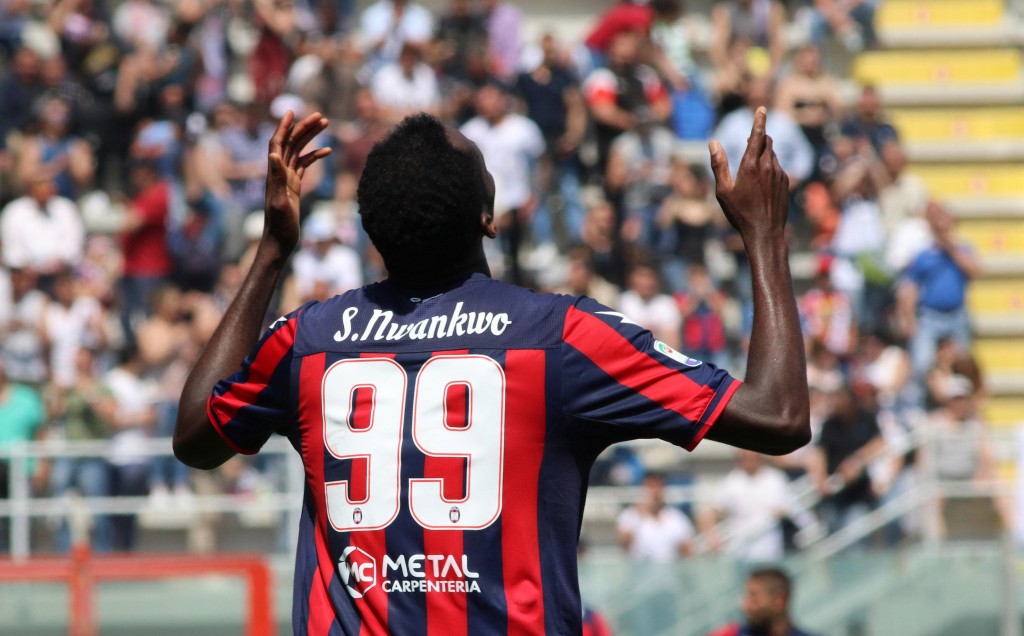 ROME (AP) — AC Milan ended a five-match winless streak with a 2-1 victory at Bologna on Sunday to revive its pursuit of a Europa League spot.

Hakan Calhanoglu and Giacomo Bonaventura scored in the first half for the Rossoneri, which had lost two and drawn three since beating Chievo in mid-March.

Milan remained one point behind sixth-place Atalanta, which beat Genoa 3-1, in the fight for the last Europa League spot.

Milan coach Gennaro Gattuso didn't give his squad any days off this week following a 1-0 loss at home against Bologna last weekend, acknowledging that the club had "touched bottom."

Calhanoglu was set up by Patrick Cutrone to score from beyond the area in the 34th.

Bologna thought it had equalized four minutes later but what would have been Riccardo Orsolini's first Serie A goal was waved off by the VAR for a handball in the buildup by Rodrigo Palacio.

Bonaventura then took advantage of a defensive mistake and fooled his marker before firing in an angled shot.

Sebastian De Maio pulled one back for Bologna with a header after the break.

Later, Napoli had a chance to move back within one point of league-leader Juventus with a win at Fiorentina.

Meanwhile, Juventus was dealt a blow when striker Mario Mandzukic had 10 stitches applied to a deep cut in his left ankle after getting stepped on by Matias Vecino in a 3-2 win over Inter Milan on Saturday.

VERONA ON THE VERGE

Hellas Verona was left on the verge of relegation after a 3-1 home loss to Spal, which moved one spot above the drop zone.

With bottom Benevento already relegated, Verona is in penultimate position, six points behind Chievo Verona and seven behind Spal.

After Mattia Valoti's opener for Verona, Spal struck back with goals from Mohamed Fares, Felipe and Jasmin Kurtic.

Chievo fired its coach, Rolando Maran, a day after a 4-1 loss at 10-man Roma. Youth squad coach and former Chievo captain Lorenzo D'Anna will replace Maran for the final three matches of the season.

Cagliari was also in danger after a 4-1 loss at Sampdoria left the Sardinian club two points above the relegation zone, while 15th-place Crotone gained some breathing room with a 4-1 win over Sassuolo.