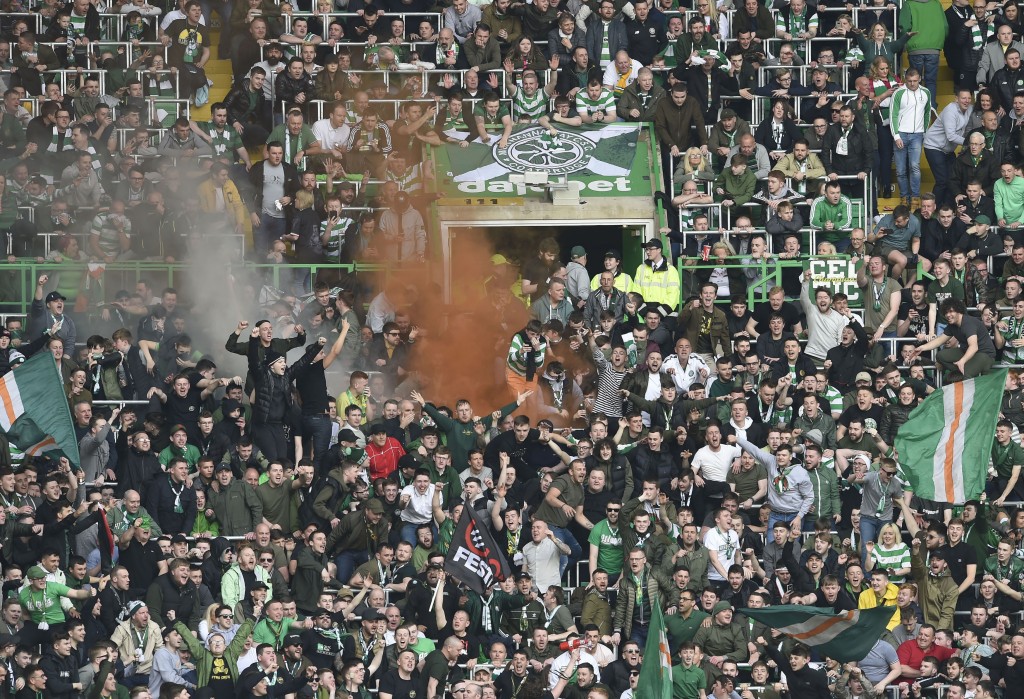 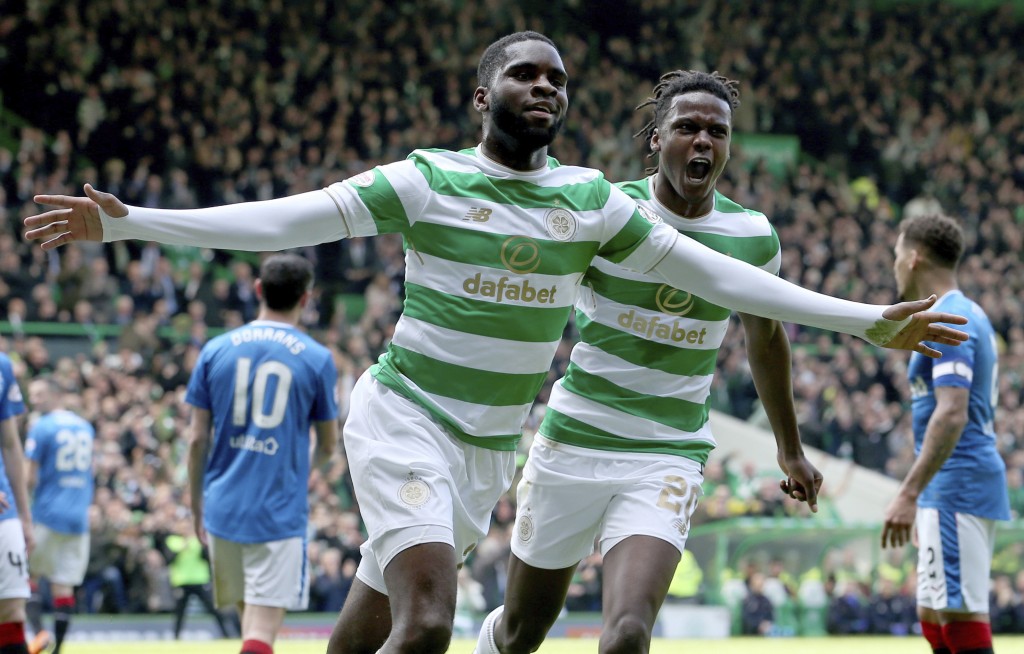 A 5-0 win moved Brendan Rodgers' side one victory away from an unprecedented second straight domestic treble. Having already won the Scottish League Cup, Celtic is in the final of the Scottish Cup against Motherwell next month.

Celtic wrapped up the Scottish Premiership with three games to spare thanks to a double from Odsonne Edouard — a striker on loan from Paris Saint-Germain — as well as goals by James Forrest, Tom Rogic and Callum McGregor at Celtic Park.

Celtic's biggest win over Rangers was 7-1 in 1957 and it could have easily been beaten, such was the home side's dominance.

Liverpool great Steven Gerrard has been heavily linked with becoming coach of Rangers, for what would be his first senior managerial role. He might think twice after this latest Old Firm match.