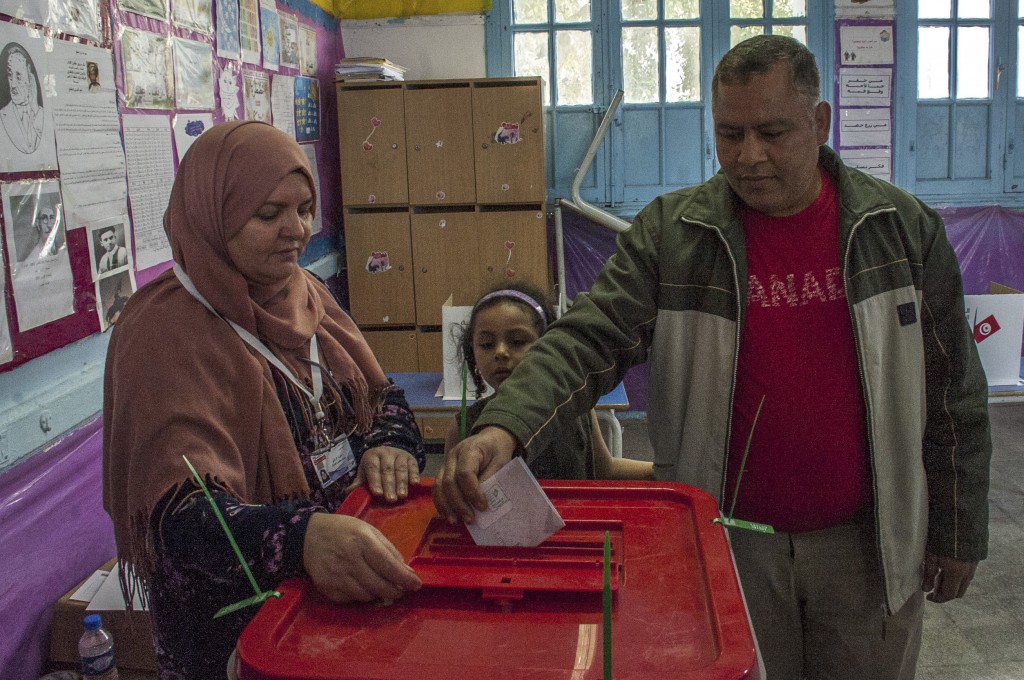 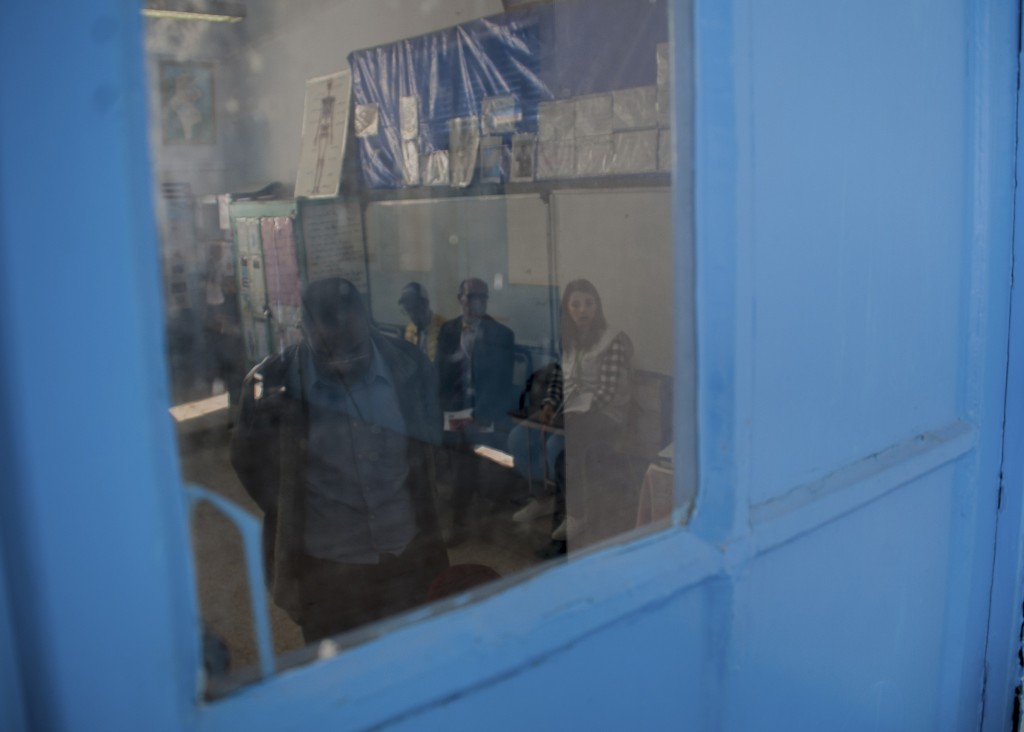 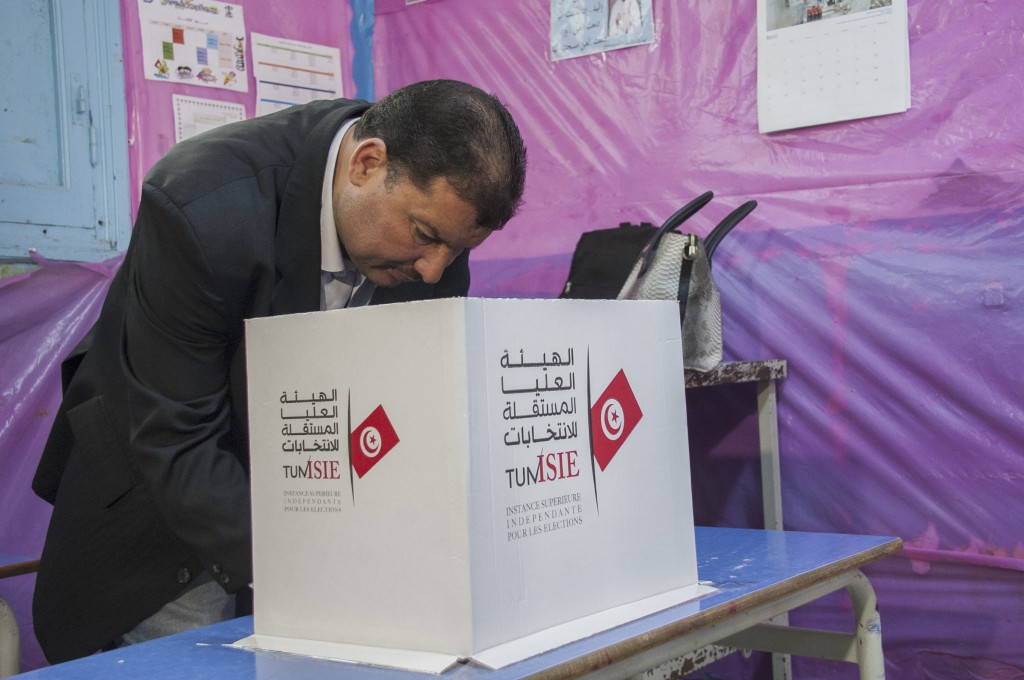 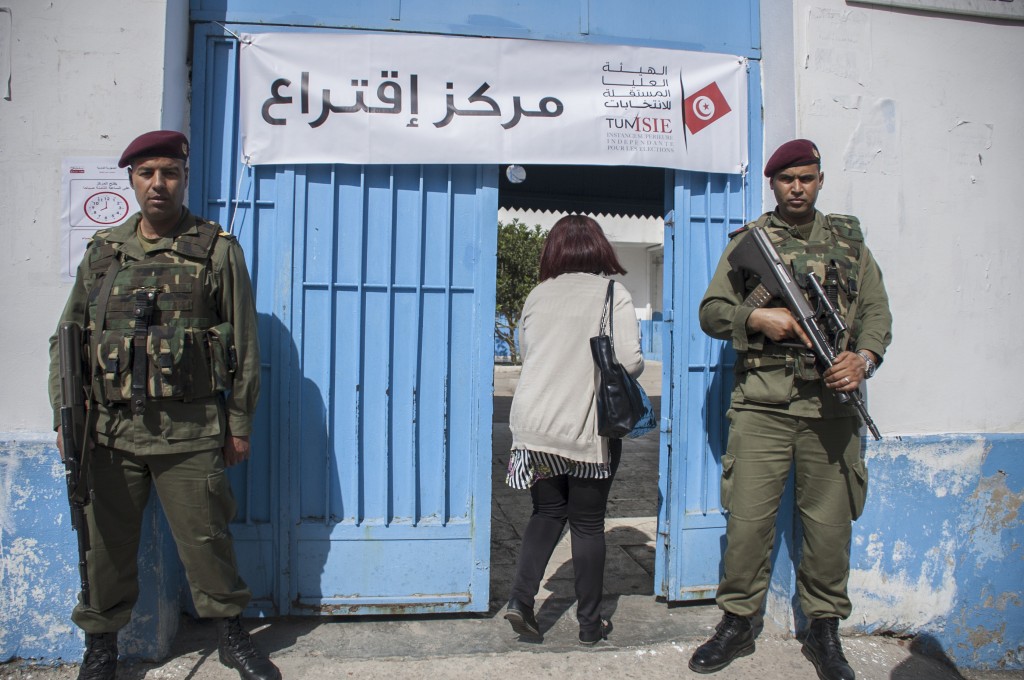 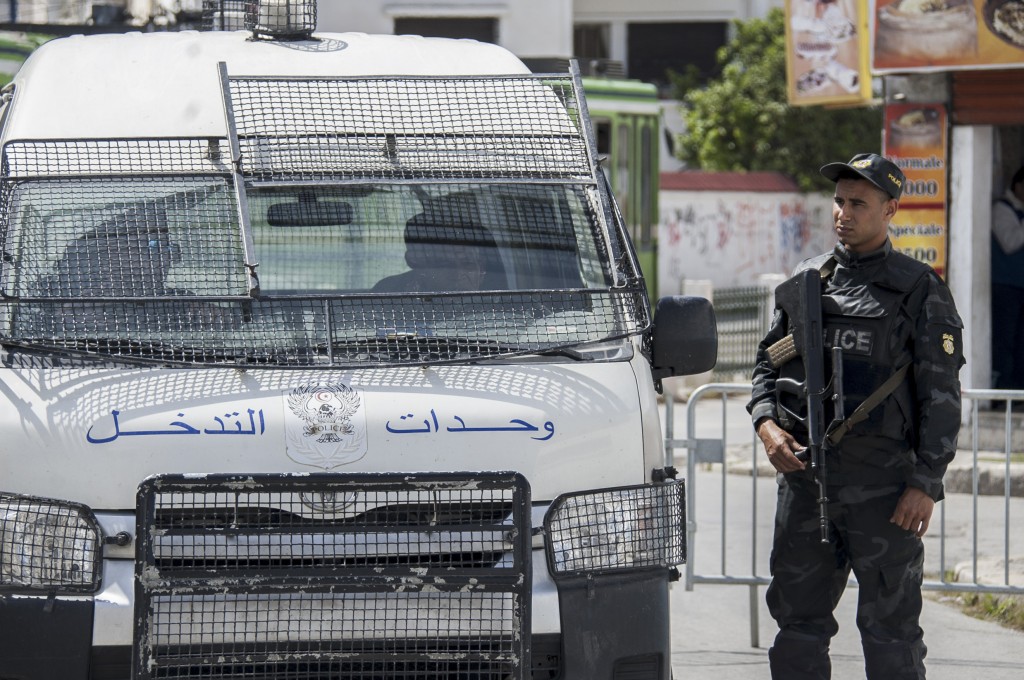 TUNIS, Tunisia (AP) — Police and military personnel in Tunisia are voting in the country's local elections for the first time.

About 40,000 of them were eligible to cast early ballots on Sunday, one week before the May 6 public vote to elect municipal councils.

Tunisians who work as police officers or in the military previously had to remain politically neutral. Parliament decided to give the country's 120,000 security personnel a say for the first time since Tunisia won independence from France in the 1950s.

Tunisian election officials planned to protect the identities and personal information of Sunday's voters by not publicly displaying individuals' names and not requiring them to soak their fingers in indelible ink.

The Sunday polls also mark the first local elections in Tunisia since the 2011 revolution that initiated the Arab Spring.