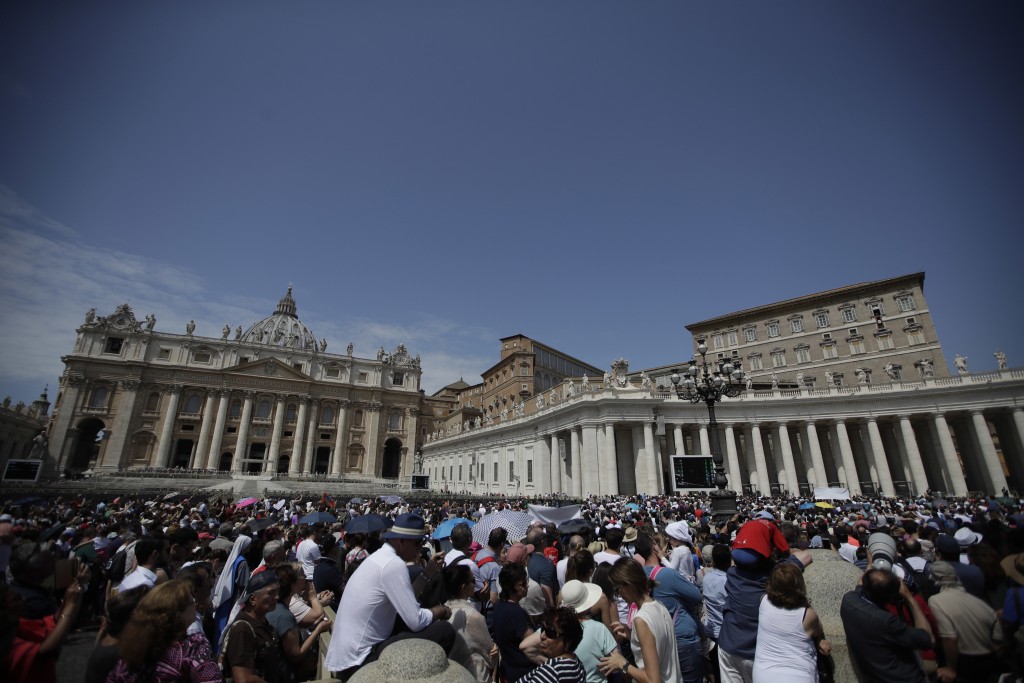 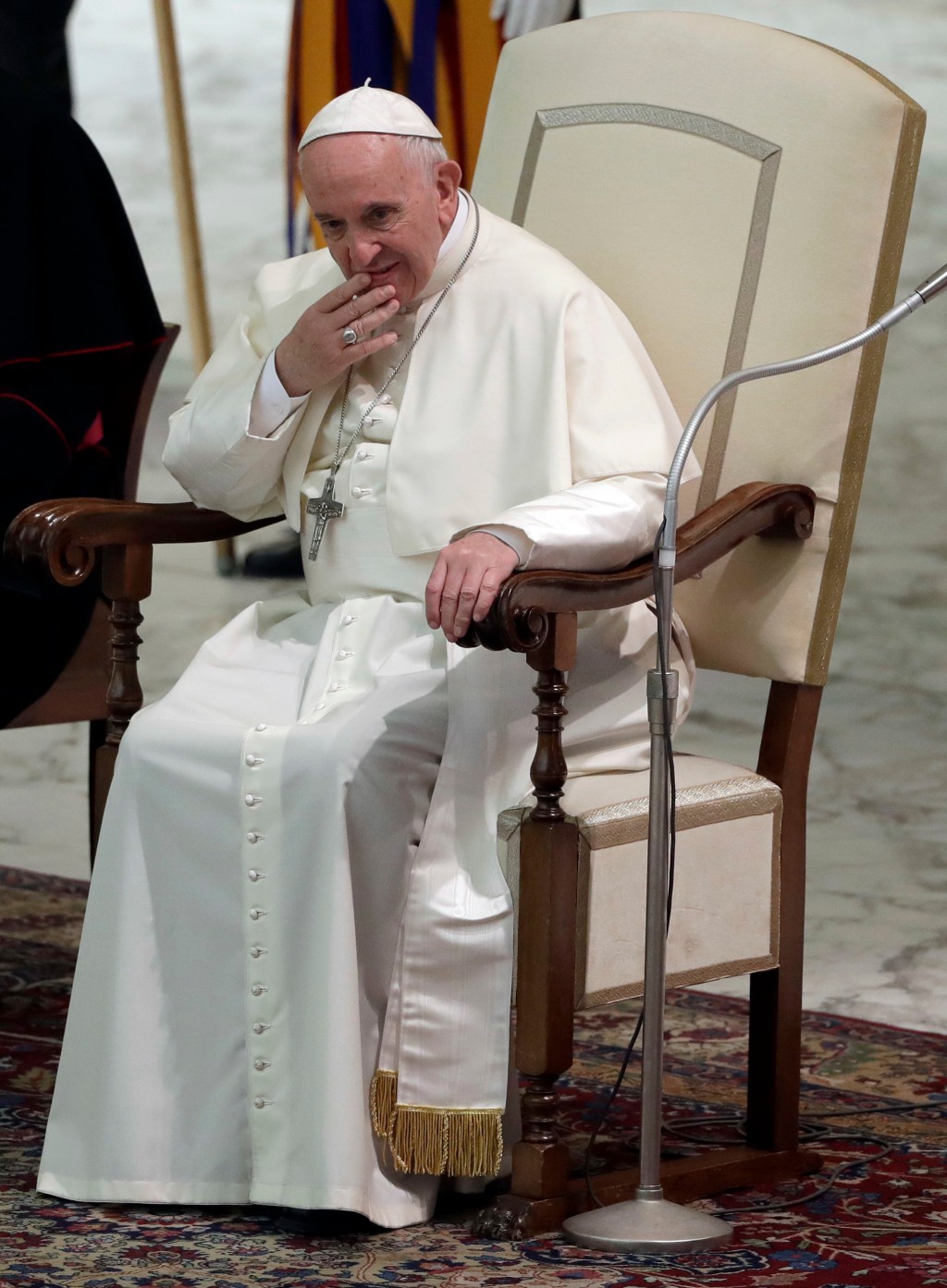 VATICAN CITY (AP) — Men who were sexually abused by a priest in Chile are describing as helpful the private talks they've had with Pope Francis.

James Hamilton, one of three men staying at the Vatican hotel as the pope's guests, tweeted that his more than two hours of conversation with Francis were "enormously constructive."

Jose Andres Murillo tweeted that the importance of understanding sexual abuse as "abuse of power" was stressed during his time with the pope.

The third man, Juan Carlos Cruz, was due to meet with Francis on Sunday.

During a January visit to Chile, Francis discredited the men's claims that a bishop covered up their abuse. Francis has requested the Holy See not to reveal the content of his talks with them because his priority is listening and asking forgiveness.