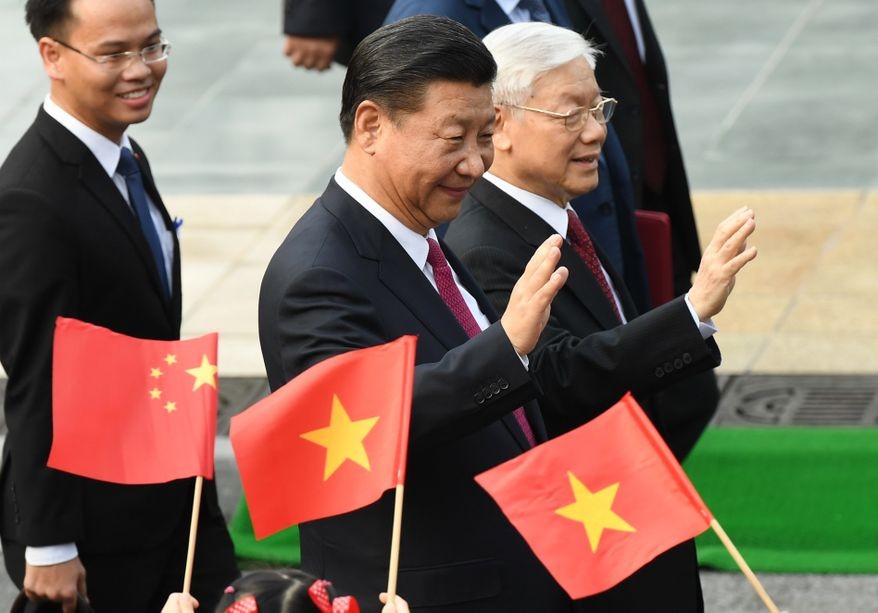 Hanoi’s hopes of a hydrocarbon boost to its stretched government budget have been dashed. And the culprit is Vietnam’s "good neighbor, good comrade and good friend" to the north.

The project, many years in the making, was a joint venture between Repsol of Spain, Mubadala of Abu Dhabi and the state-owned energy company PetroVietnam. Commercial drilling was due to begin this April and oil and gas were expected to flow for at least 10 years. A specialized platform built in the port of Vung Tau lies idle, as do the contracted drilling rig and storage tanker.

So far, the Vietnamese government has not admitted that the project has been suspended. Nor has it confirmed that another Repsol project on a neighboring block of seabed was canceled last year.

Both the Repsol blocks lie within Vietnam’s claimed exclusive economic zone. A reasonable interpretation of international law would give it the right to the resources in the blocks. Unfortunately for Vietnam, China does not subscribe to that reasonable view.

Over the past decade, China has increased the degree of intimidation that it is prepared to use to achieve its strategic objectives. In 2007, Beijing threatened international energy companies, suggesting that their businesses in China were at risk if they pursued offshore ventures with Vietnam. BP and Chevron were among the companies that folded. In 2011 and 2012, Chinese ships used force against Vietnamese oil survey vessels, cutting and snagging their seismic cables. In 2017, China threatened to attack Vietnamese positions on the Vanguard Bank in the South China Sea if Repsol’s development was not halted.

It is not yet clear what kind of threat was issued in the latest confrontation. But the Vietnamese decision did coincide with China’s deployment of a 40-ship naval flotilla off Hainan, just two days sailing from the drill location. This is the situation that Vietnamese leadership finds itself in: a huge neighbor is prepared to imply the use of military force to threaten Vietnam’s vital economic interests.

Vietnam is facing significant economic woes. Its public debt is the highest of the ASEAN countries (excluding Singapore). Debt has risen rapidly from 50 per cent of GDP in 2011 to 64 per cent in 2016 and is now thought to be bumping the legal ceiling of 65 per cent.

To try to avoid breaching that limit, sales of stakes in state-owned companies have risen sharply and ministers have pledged to cut the state payroll, including for the police. Austerity is being imposed on the traditional tools of Communist Party control.

In addition, taxes are going up. The government has introduced a new levy on fuel, ostensibly to cut carbon emissions, but really to try to balance the books. Tax increases are never popular but as existing oil fields become exhausted the government urgently needs to replace declining revenue sources.

The Red Emperor field was planned to be productive within months but the suspension now creates a hole in next year’s state budget. Ironically, China’s moves out at sea have made its communist comrade more vulnerable on land.

What options does Hanoi have? For some years it has been trying to build up its naval deterrent capabilities with new ships, submarines and missiles. Vietnam could probably sink a few Chinese ships if it came to a fight, but the consequences for it — both military and economic — would be dire.

By backing down over this oil drill Vietnam has demonstrated its lack of a credible naval deterrent. Not even the visit of one of the mightiest warships on earth, the USS Carl Vinson, to Da Nang days before the scheduled start of Repsol’s oil drilling was sufficient to give Vietnam the confidence to ignore Chinese threats. Another option is diplomacy. In the days after the Repsol decision, the Chinese Foreign Minister Wang Yi visited Hanoi. Talks were friendly but there was a sharp disconnect in the official statements. The Chinese talked of "exploring feasible ways for joint development" whereas the Vietnamese suggested that "the issues must be tackled in respect of … the United Nations Convention on the Law of the Sea."

Diplomacy with third countries is tricky for Vietnam given its long-standing aversion to alliances and the Communist Party’s distrust of the United States. Vietnam’s current leadership team under General-Secretary Nguyen Phu Trong are "system-loyalists" determined to maintain Communist Party leadership.

They see their Chinese counterparts as more reliable than the democracy-loving Americans. The hard-liners are currently engaged in a severe crackdown on political dissidents, reasoning that Washington is unlikely to sanction them given the current geopolitical climate. For the same reasons, Beijing can be reasonably sure that Hanoi is not about to jump into the US camp simply because of the loss of oil revenue from the South China Sea.

Hanoi’s options are very limited. It, along with all the other Southeast Asian claimant states in the South China Sea, is still refusing to concede on the main Chinese demand for "joint development." It continues to court international support and to engage China in discussions.

But it does not seem to have a strategy to develop the resources that international law says rightfully belong to it. And the economic costs of this predicament are rising. 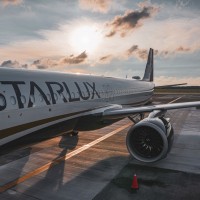 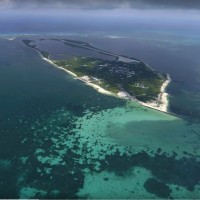 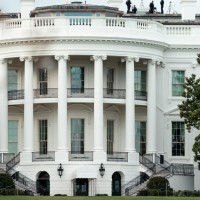