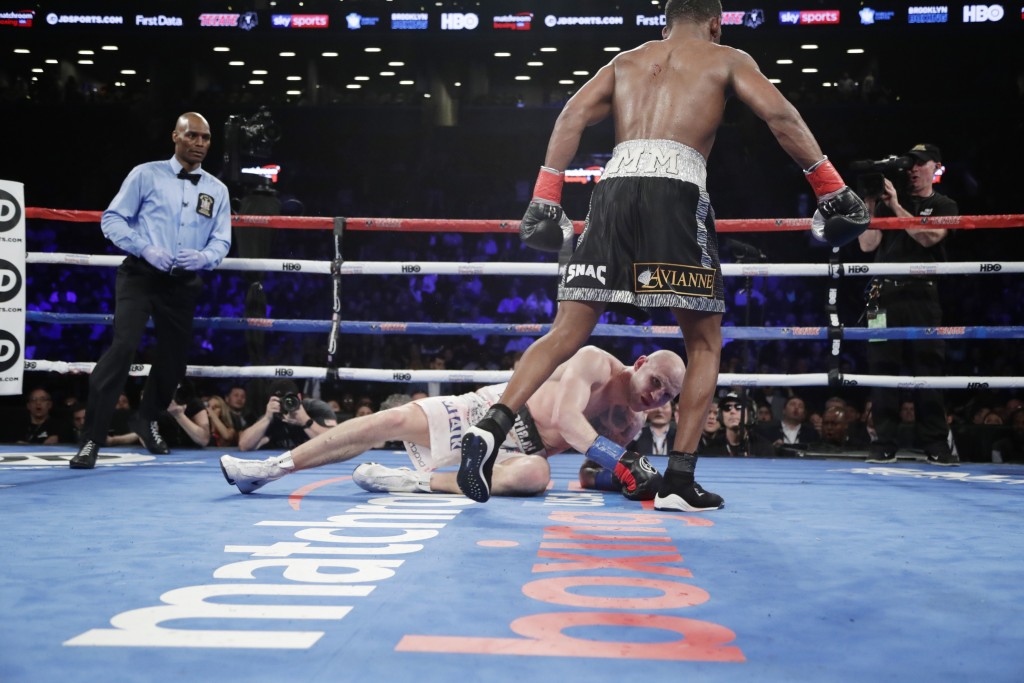 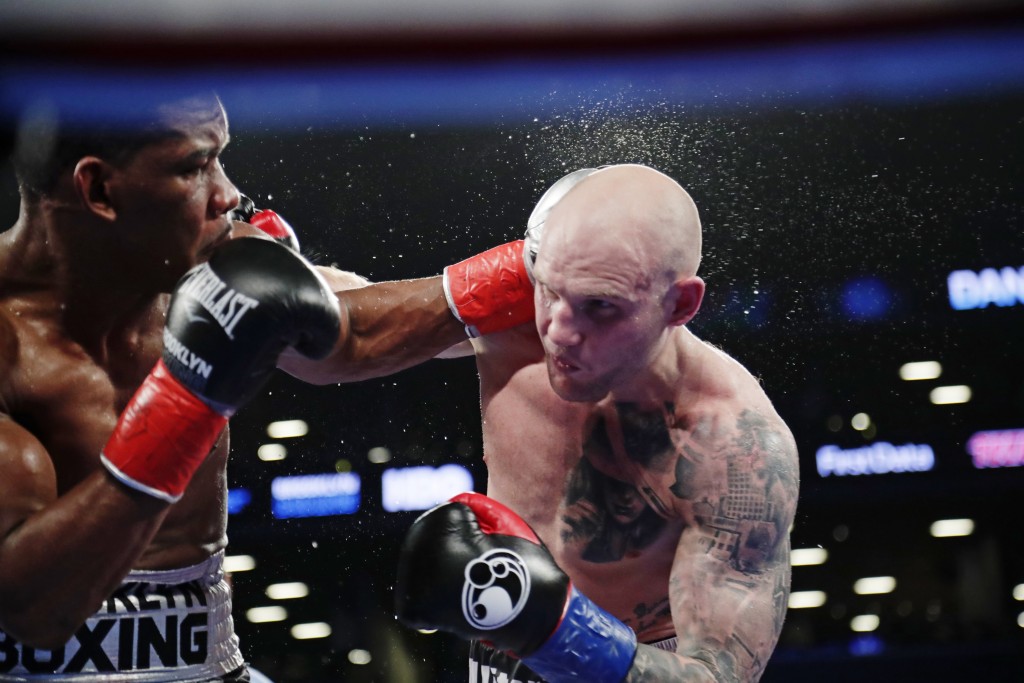 The Associated Press scored it 116-111 for Jacobs.

Jacobs (34-2-0) became the mandatory challenger for the WBA middleweight title, giving the Brooklyn fighter hopes of a chance to avenge his loss to Gennady Golovkin from last year. He also mentioned a fight with Jermall Charlo, who became the WBC's interim middleweight champ with a second-round knockout of Hugo Centeno Jr. in this same ring last week.

"My plan is to fight any of the champions with the belts, any of the top guys at middleweight," Jacobs said. "If Brooklyn wants Charlo, then Charlo it will be."

Jacobs had a much tougher time with Sulecki (26-1), who seemed to gain confidence as the fight went on and was getting the better of some of the action in the late rounds until Jacobs caught him with a quick right to the head early in the 12th, sending Sulecki to the canvas as Brooklyn fans roared for the hometown fighter.

There had been chants of "Brook-lyn, Brook-lyn" earlier in the bout from the local fans that made up the announced crowd of 7,892 at Barclays Center. But the vocal section of Polish fans grew louder in the later rounds as their fighter rallied.