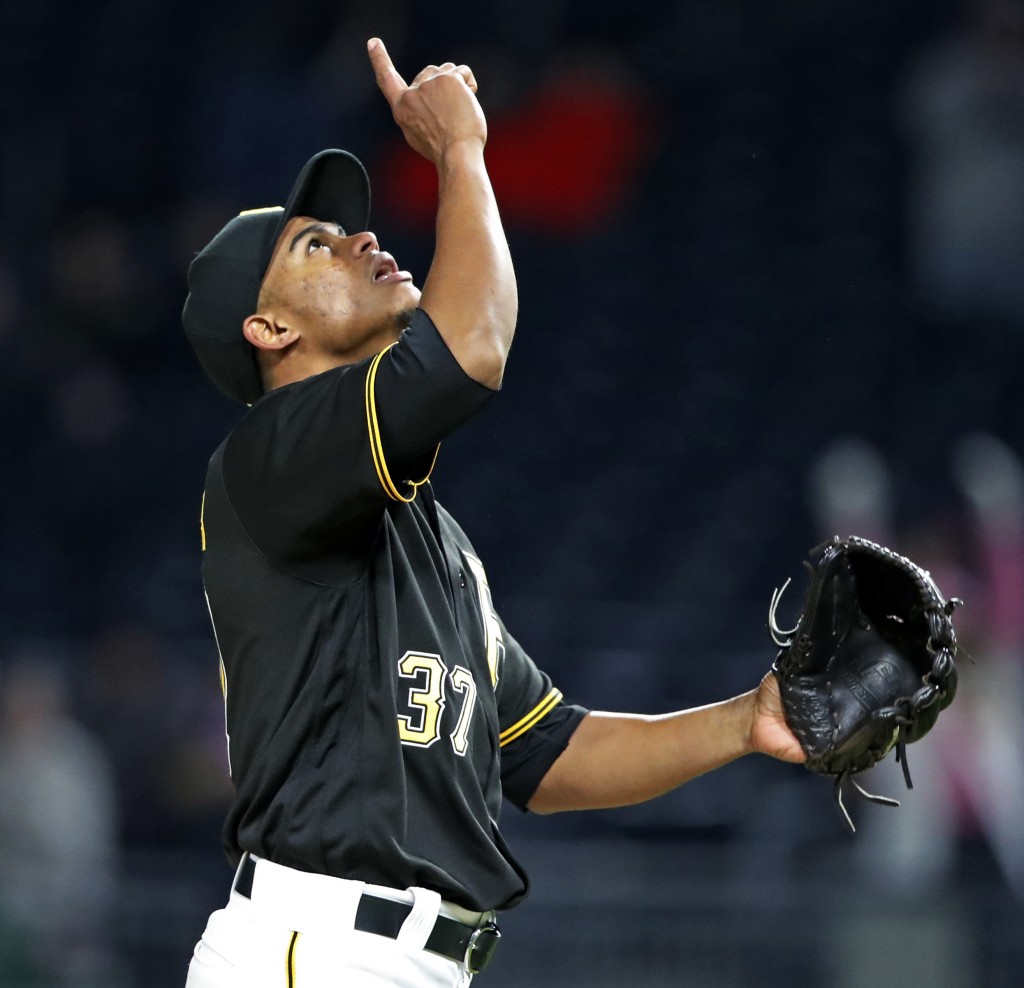 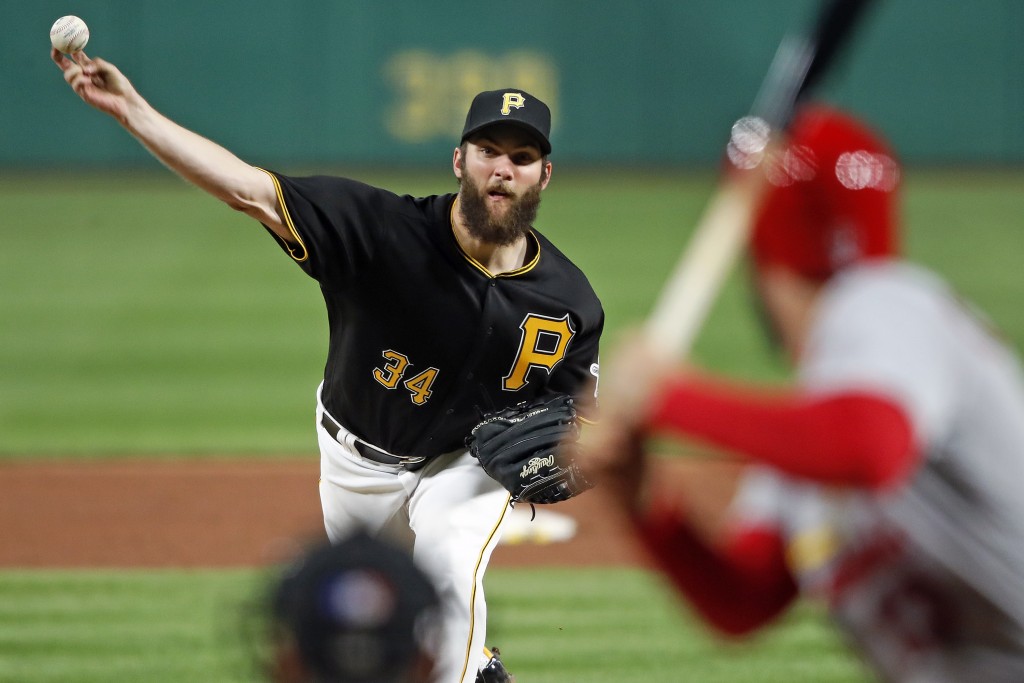 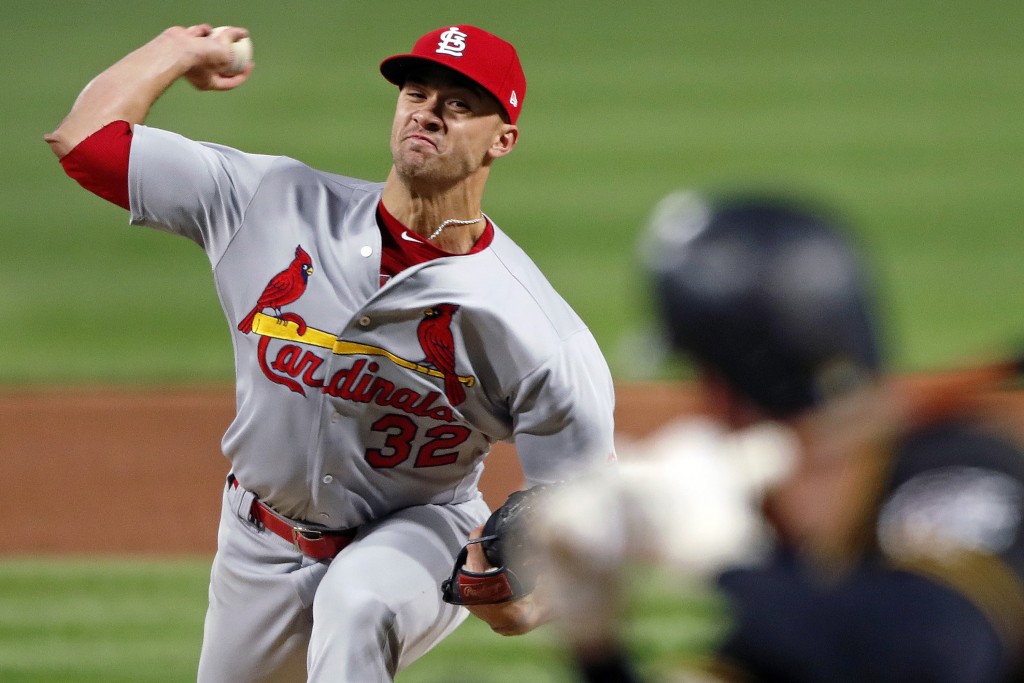 PITTSBURGH (AP) — Francisco Cervelli homered in the second inning and delivered a tiebreaking sacrifice fly in the sixth, helping the Pittsburgh Pirates beat the St. Louis Cardinals 6-2 on Saturday night.

The Pirates scored twice in the sixth, twice in the seventh and once in the eighth while erasing a 2-1 deficit. They also rallied for a 6-5 victory over the Cardinals on Friday night.

St. Louis right-hander Jack Flaherty (0-1) started the sixth inning with back-to-back walks before being lifted for Dominic Leone. Josh Bell hit an RBI single and Cervelli's fly ball to center scored Starling Marte to give Pittsburgh its first lead of the game.

The Pirates added on against the Cardinals' bullpen in the seventh. Pinch-hitter David Freese had a sacrifice fly and Corey Dickerson singled in Sean Rodriguez.

Colin Moran scored on Jose Martinez's error on a Gregory Polanco grounder in the eighth.

Cervelli got Pittsburgh on the board with his fourth homer in the second inning. He hit five all of last year.

Flaherty was charged with three runs and four hits. The rookie right-hander struck out two and walked four.

Pirates: RHP Joe Musgrove (shoulder strain) will make his first rehab start with Class A Bradenton on Tuesday. He's expected to throw three innings. Musgrove has been on the disabled list since March 30. . 2B Josh Harrison (hand fracture) took infield practice with a modified glove. He's still expected to be about a month away from returning.

Cardinals: Luke Weaver (2-1, 4.85 ERA) will start the series finale Sunday. Weaver has given up 10 runs over his last two starts after allowing four total in his first three outings of the season.

Pirates: RHP Nick Kingham is expected to be recalled from the minors for his major league debut. Kingham was 2-1 with a 1.59 ERA in four starts with Triple-A Indianapolis.