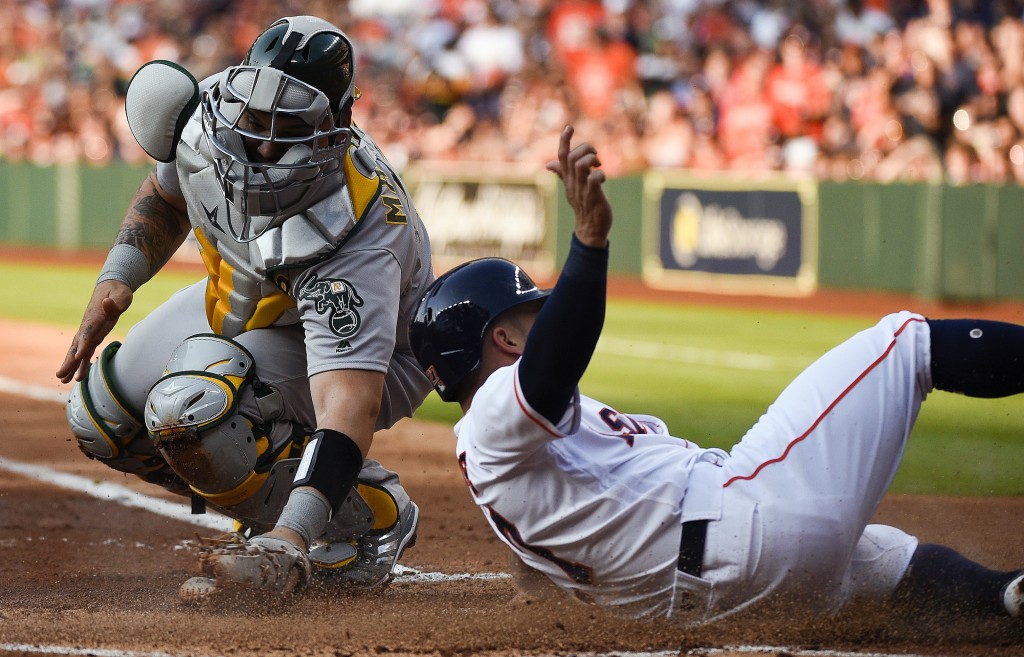 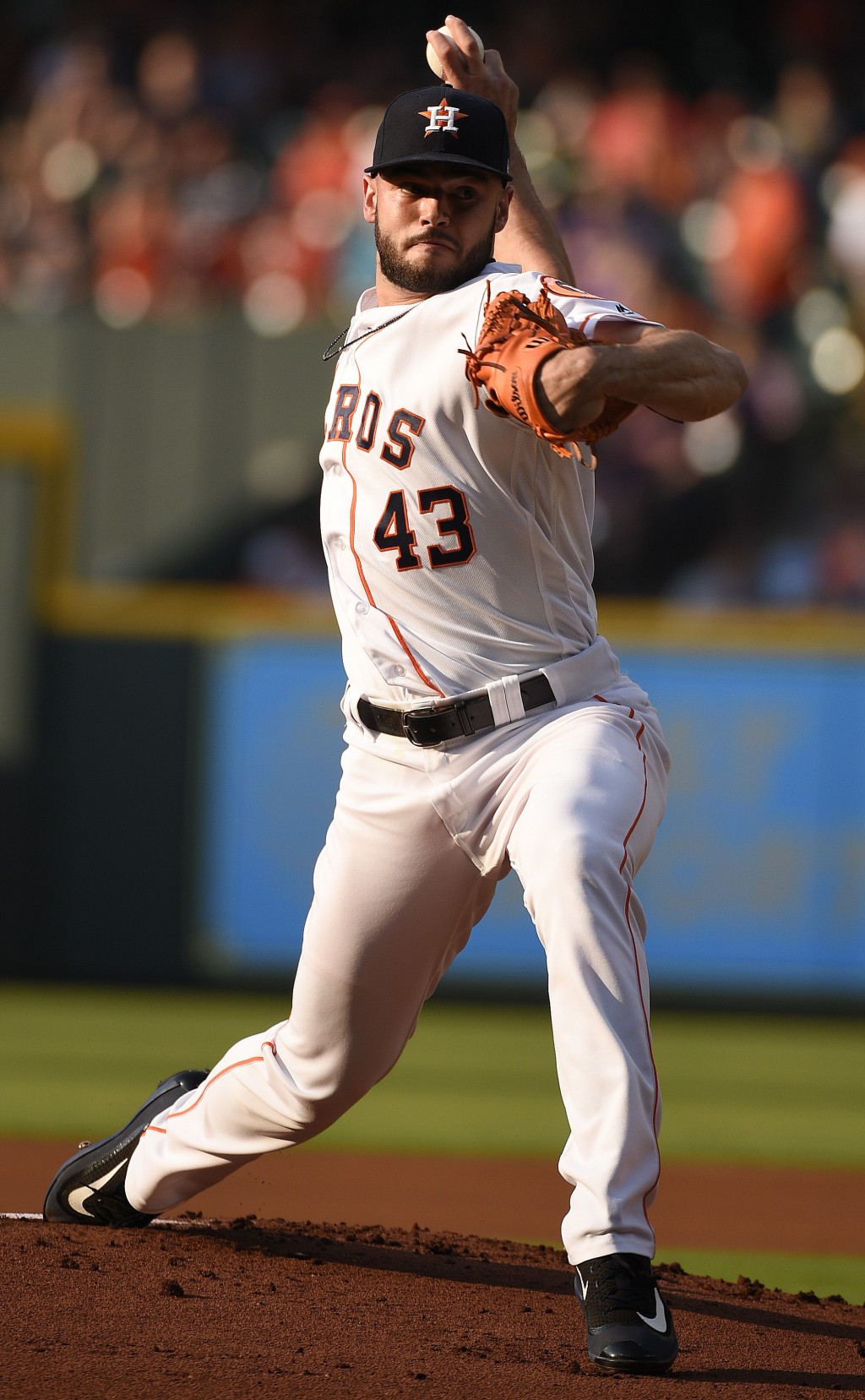 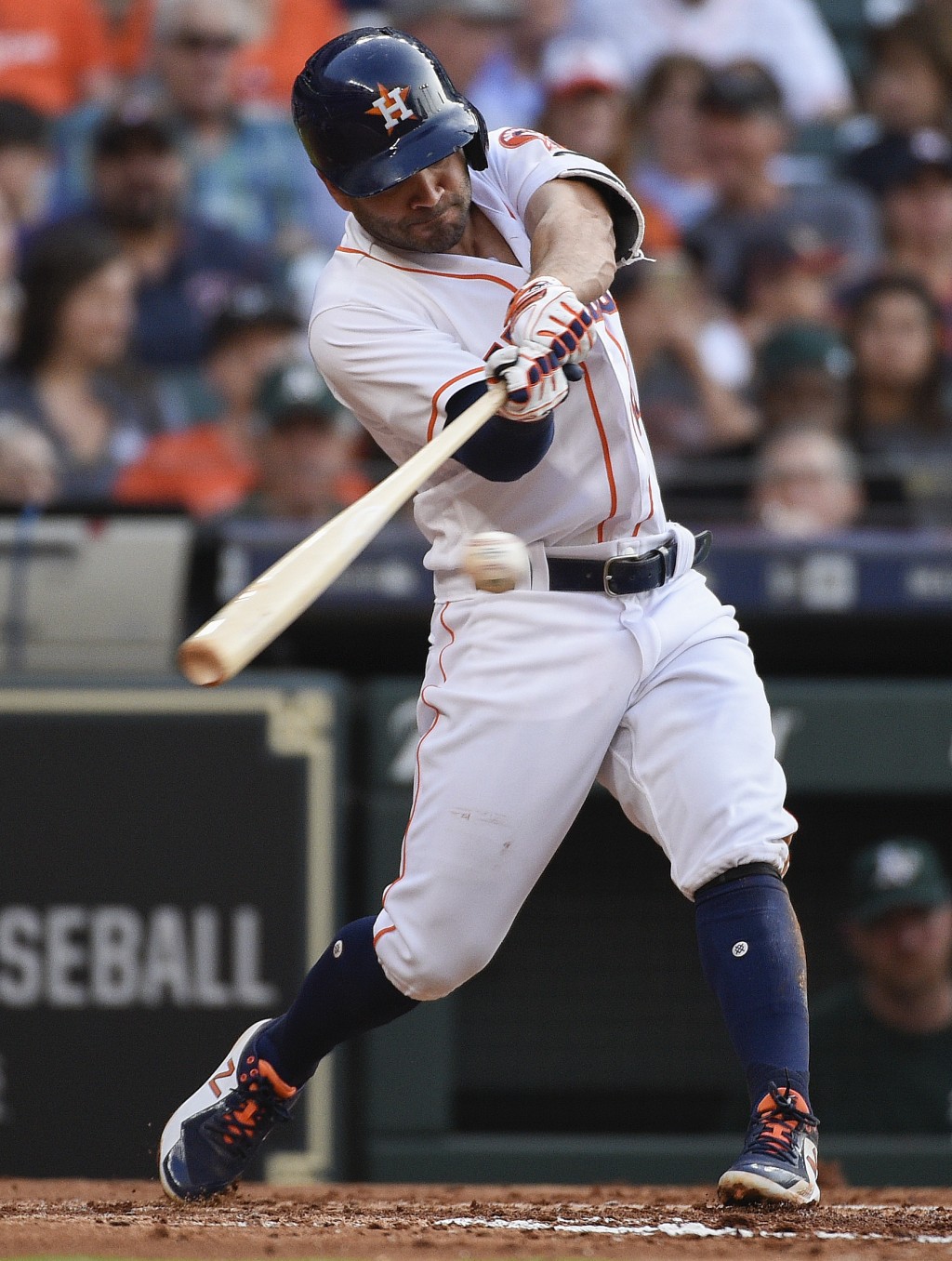 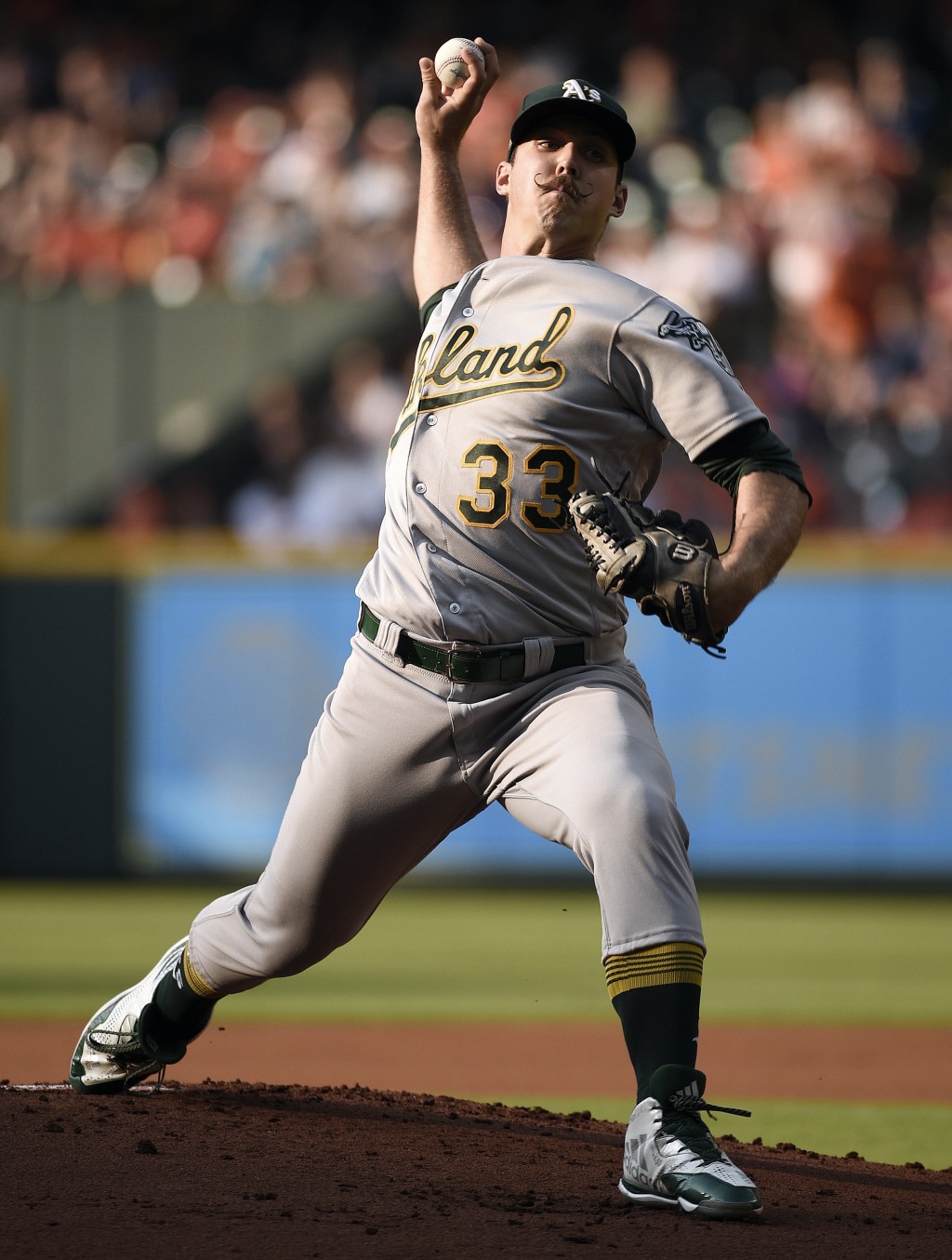 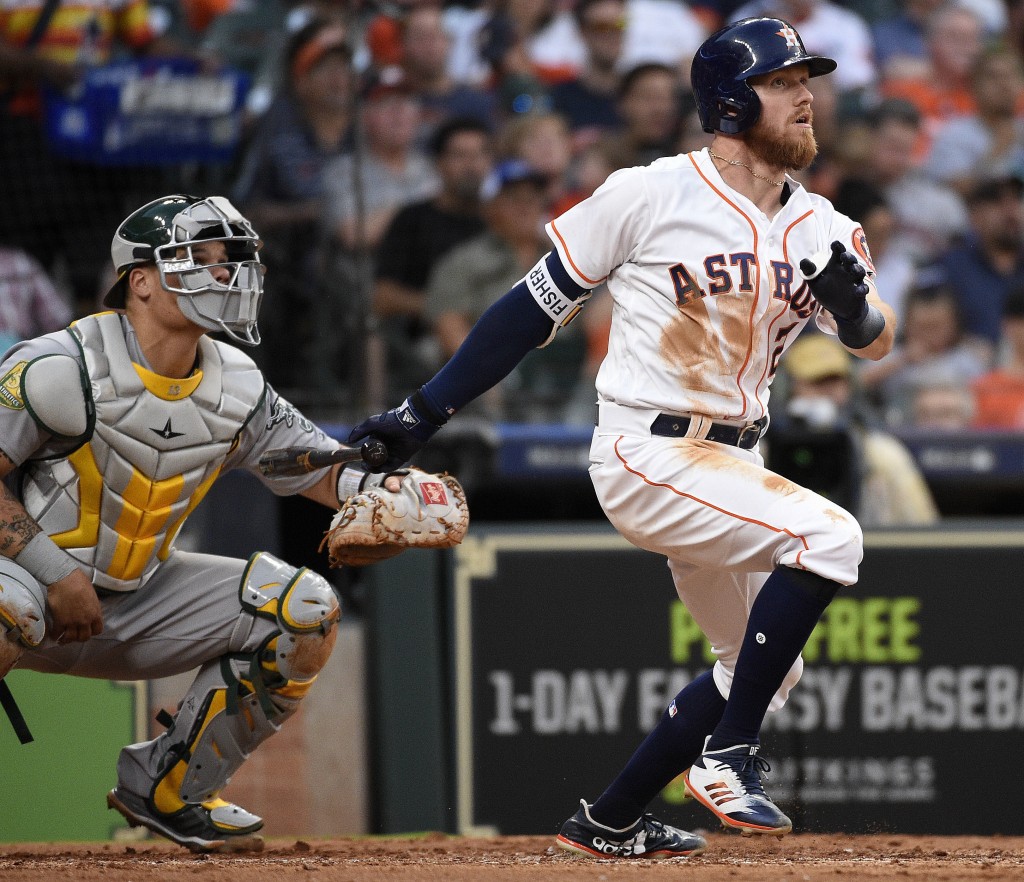 Altuve hit a towering home run that left the ballpark and doubled. George Springer, Derek Fisher and Marwin Gonzalez also homered in the highest-scoring this season for the World Series champions.

McCullers (4-1) allowed two hits, striking out seven without a walk for his third straight win. The right-hander was perfect before Mark Canha singled to lead off the sixth inning. McCullers has not given up more than one run in each of his last three starts.

Altuve singled and scored in the first, hit an RBI double in the second and had a solo home run in the sixth.

Fisher hit a two-run homer in the fourth and Springer had a leadoff drvie in the sixth. Gonzalez, who had a sacrifice fly in the third, hit a solo home run into the second deck in right in the seventh.

Houston got to Daniel Mengden (2-3) early, with three runs in the first on sacrifice flies by Yuli Gurriel and Josh Reddick followed by an RBI double by Alex Bregman.

Mengden was tagged for five runs and six hits in a season-low 2 1/3 innings.

Athletics: RHP Paul Blackburn, who is currently on the 60-day disabled list with a strained right forearm, is throwing out to 90 feet but not off the mound, manager Bob Melvin said. . OF Boog Powell (sprained right knee) is doing strengthening and conditioning but no baseball activity, Melvin said.

HALLION HAS A SCARE

Home plate umpire Tom Hallion took a foul ball off his chest during Marcus Semien's first inning at bat. Hallion, who is also the crew chief, immediately fell back, laying flat on his back. Houston catcher Brian McCann leaned over Hallion, holding his hand while the other umpires and a Houston trainer ran to tend to the home plate umpire. After a few minutes, Hallion was helped to a sitting position before standing up and resuming play, staying in for the rest of the game.

Athletics: RHP Trevor Cahill (1-0) will make his third start of the season Sunday after earning a no decision Monday at Texas, allowing three runs in five innings.

Astros: RHP Gerrit Cole (2-1) will look to bounce back after being handed his first loss of the season Monday against the Angels, allowing two runs in seven innings.