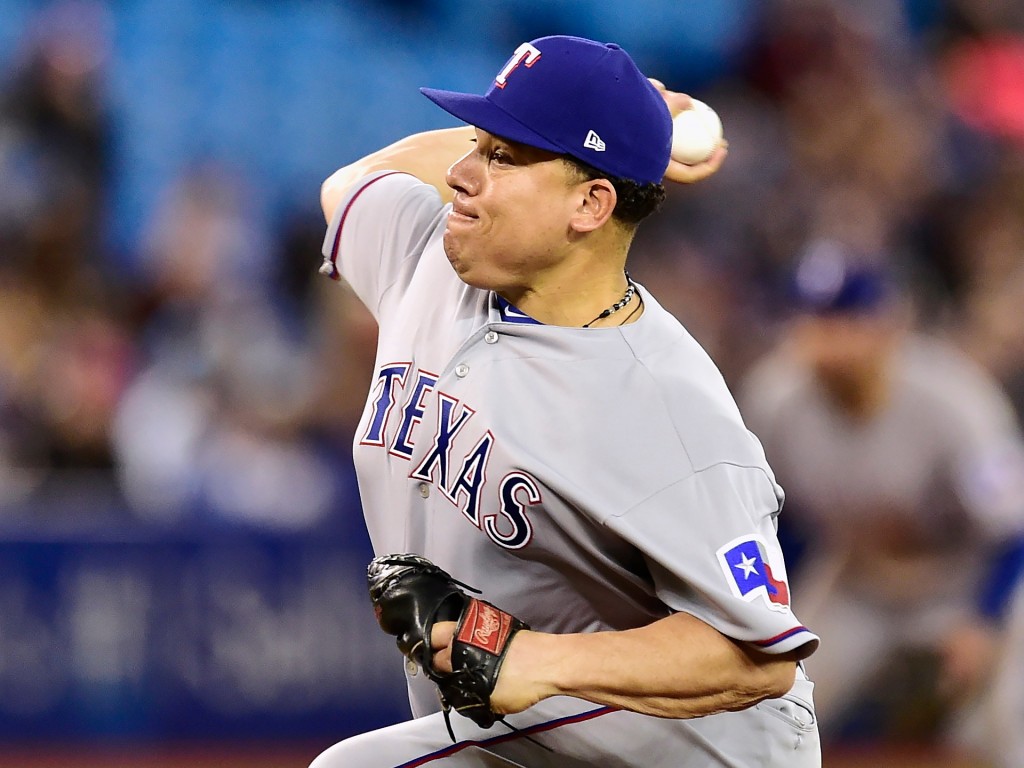 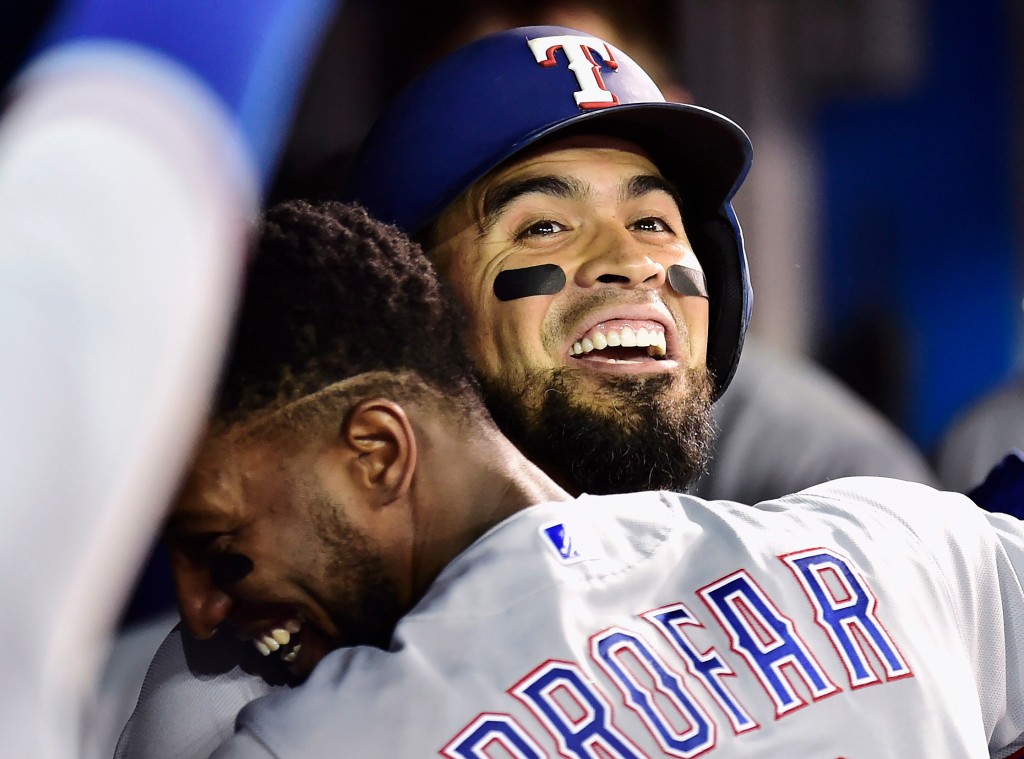 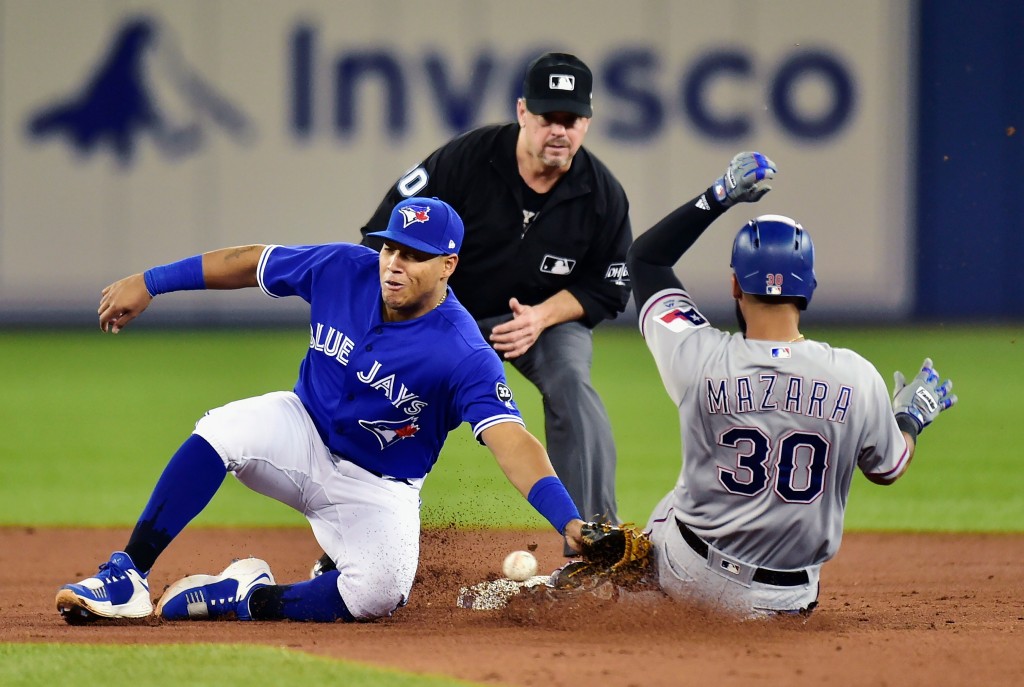 Less than a month from his 45th birthday, Colon (1-0) gave up three runs and six hits, walking none and striking out two. He retired the first nine batters in his sixth game for the Rangers, including four starts, and he left with a 2.87 ERA.

Colon has gotten wins with 11 different teams in the majors, including the Montreal Expos. This was his 241st career victory — two short of tying Juan Marichal's mark for pitchers born in the Dominican Republic, and four from tying the record held by Dennis Martinez for most among Latin-born players.

Jake Diekman worked the eighth, Kevin Jepsen got two outs in the ninth and Keone Kela finished for his sixth save in as many opportunities.

Kevin Pillar homered twice and Lourdes Gurriel Jr. also went deep for the Blue Jays, who have lost seven of nine. Gurriel's homer was the first of his career. All three Toronto homers were solo shots.

Shin-Soo Choo had three hits and three RBIs for the Rangers, who have won five of seven on the road.

Profar and Chirinos hit back-to-back homers off Jaime Garcia (2-2) in the second. It was the first time this season the Rangers have hit consecutive homers.

Chirinos, who sat out Wednesday and Friday because of a sore left wrist, hit his second off reliever Seung Hwan Oh in the sixth. It was his fifth career multihomer game.

Profar homered for the first time since 2016 with a first-pitch drive off the facing of the third deck in left. According to the Elias Sports Bureau, Profar entered with the fifth-longest homer drought among position players, a 227 at-bat slump. Profar has 13 career home runs.

Pillar hit a leadoff homer against Colon in the fifth and added a one-out drive off Kevin Jepsen in the ninth for his third career multihomer game.

Choo's two-run double in the fourth ticked off the glove of center fielder Pillar, who appeared to slow up as he approached the ball, apparently fearful of a collision with left fielder Curtis Granderson.

Colon was perfect until Granderson's leadoff double in the fourth, but the veteran right-hander responded by getting the next three batters in order.

Blue Jays: 3B Josh Donaldson (right shoulder) started at DH for Class-A Dunedin Saturday, his first rehab game. ... C Russell Martin and 2B Devon Travis got the day off.