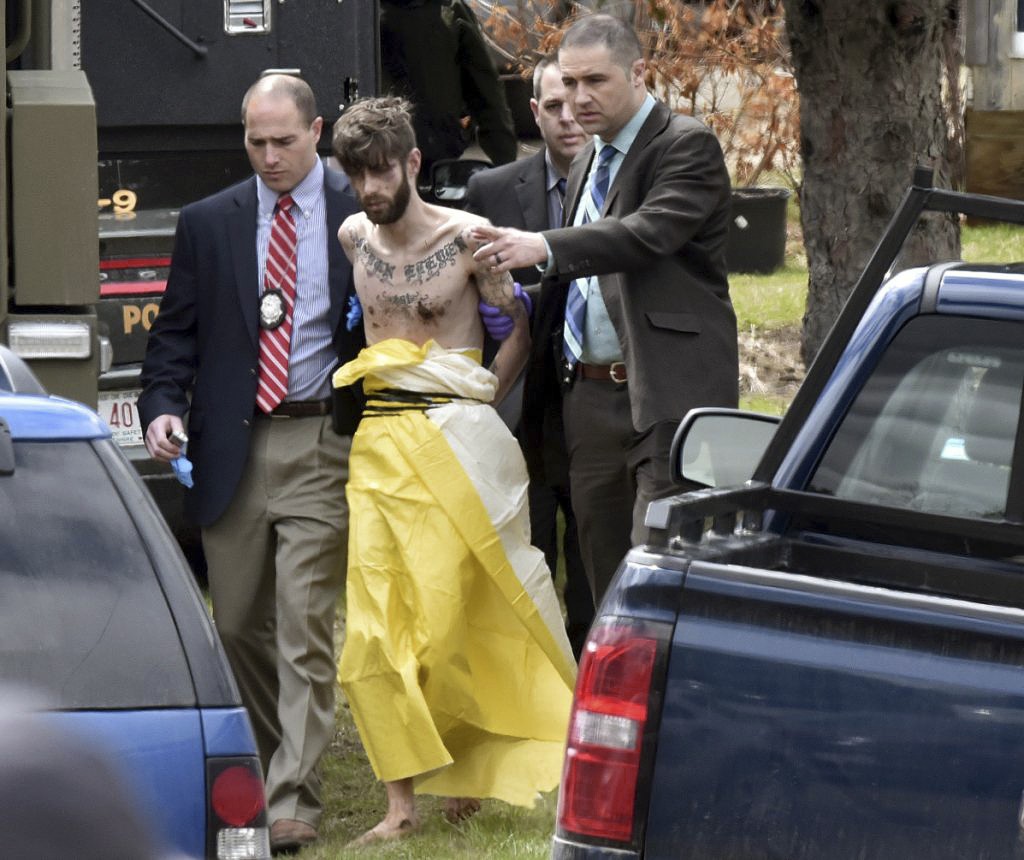 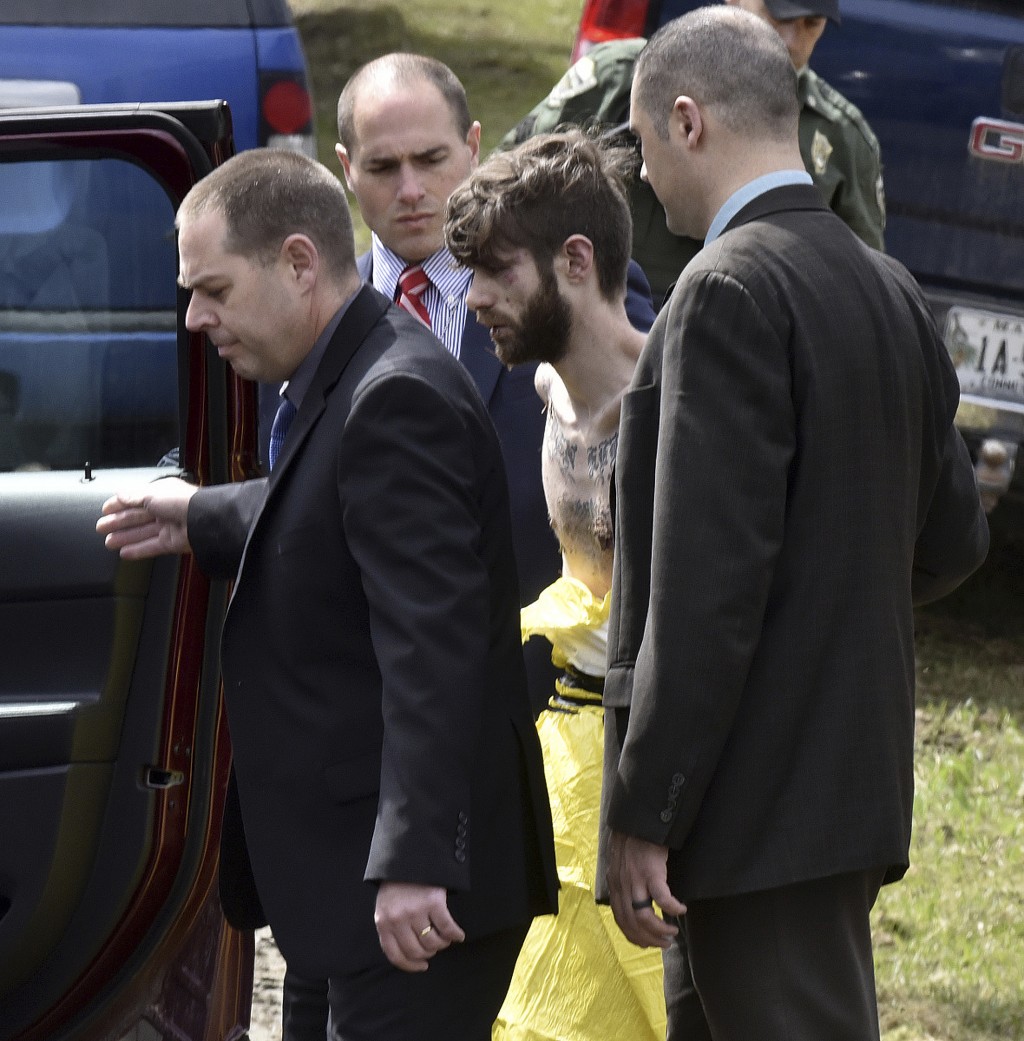 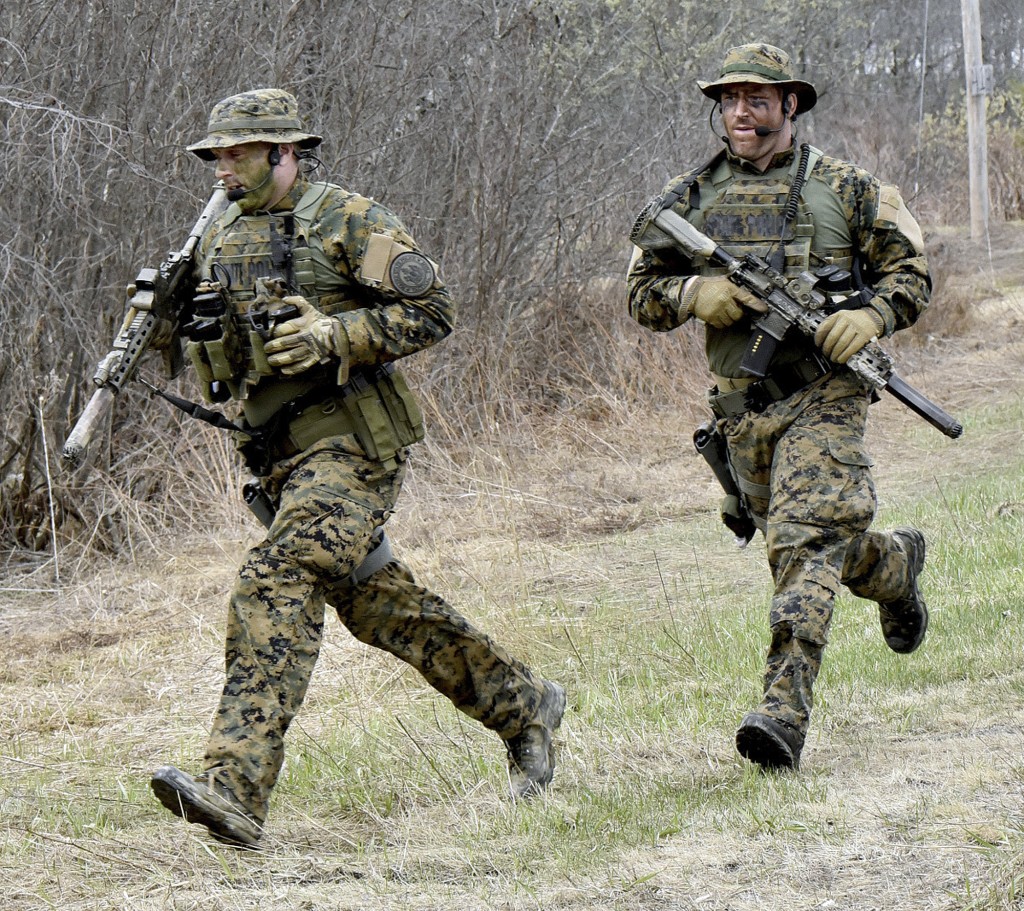 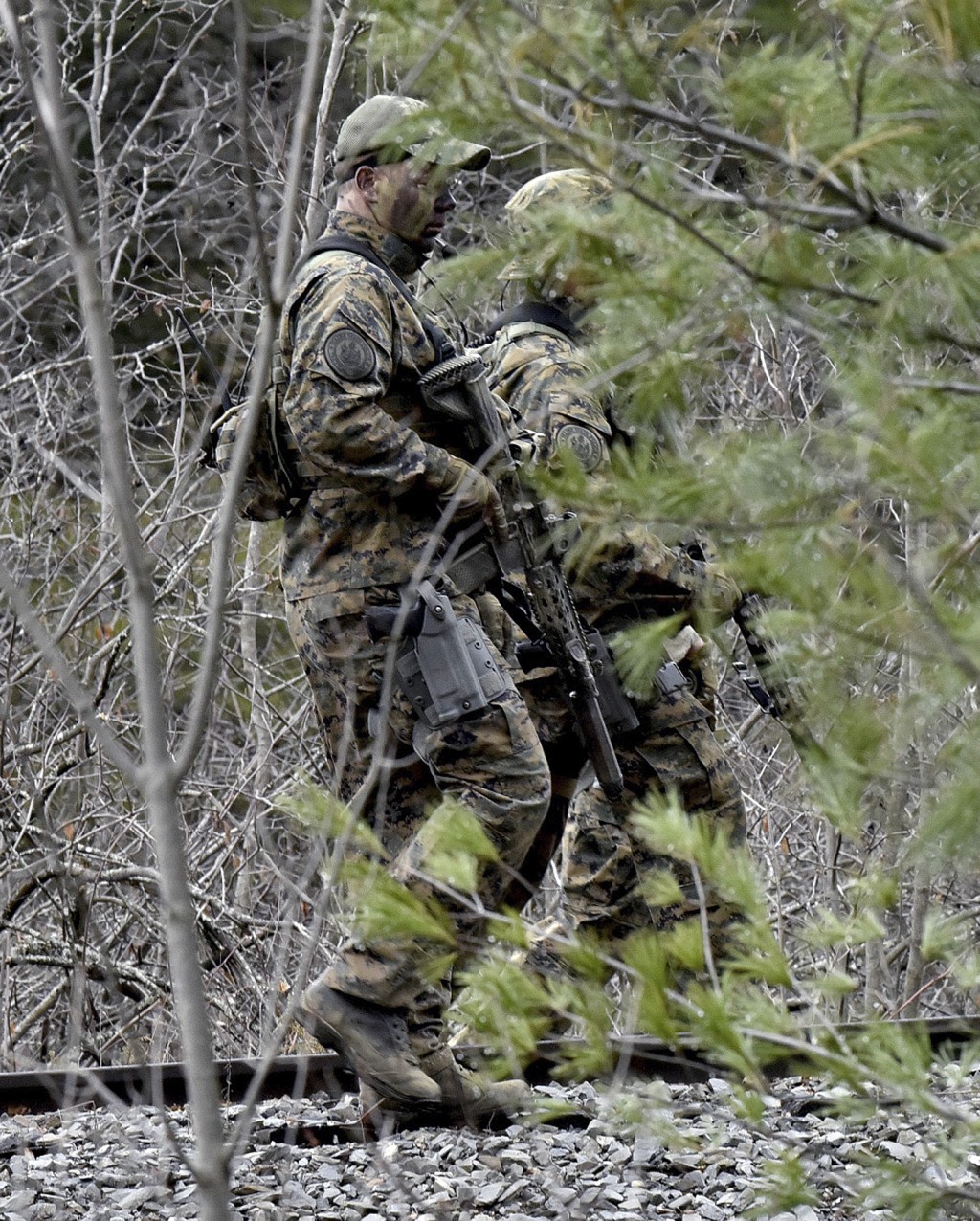 NORRIDGEWOCK, Maine (AP) — The search for a man accused of killing a sheriff's deputy came to an end Saturday, the fourth day of an intense manhunt in the woods of central Maine.

The state's Department of Public Safety said 29-year-old John Williams was in custody but provided no details of the arrest. A state police spokesman declined to say whether Williams had been apprehended or had turned himself in.

Williams was wanted in the fatal shooting of Cpl. Eugene Cole early Wednesday after the two had an encounter on a darkened road in Norridgewock. Officials said the 29-year-old Madison man also stole Cole's cruiser and robbed a convenience store.

Cole became the first law enforcement officer to be killed in the line of duty in nearly 30 years in Maine, leaving the community of 3,500 stunned.

Images show an exhausted and shirtless Williams being taken out of a wooded area at 1:15 p.m. He was put into the back seat of an unmarked state police vehicle and whisked away.

"I'm just glad it ended peacefully, and no one else got hurt," said Tasha Raymond, whose kids have been forced to play indoors for the past four days.

The arrest brought some closure to the deputy's family and relief to local residents who've been "on edge," said Larry Tilton, a friend of Cole's.

Helicopters, armored vehicles and scores of state, federal and local officers poured into Norridgewock during the search.

On Saturday, about 150 law enforcement officers remained in the area as searchers took advantage of improving weather to use ground patrols and aircraft to focus on a certain section of woods where they believe Williams might be hiding.

The wife of the slain deputy known for showing kindness had implored his killer Saturday to turn himself in, or at least reach out to police.

Sheryl Cole promised to Williams that he'd be treated the way her late husband would've treated him: "with dignity and respect."

It's unclear what preceded the shooting.

But Cole, 62, had been involved in the arrest of Williams' girlfriend several days earlier, and Williams was worried about being arrested himself for failing to appear in court in Massachusetts on firearm charges the day of the shooting.

Williams was angry about his girlfriend's arrest and he'd told a friend that "as of tomorrow, I'll be a fugitive." The friend said Williams was acting paranoid and noticed that he had body armor in one of his bags.

Cole was a 13-year veteran of the department who was known for being respectful and patient in his dealing with people. Sheriff Dale Lancaster described him an "outstanding employee, one of the finest deputies."

David Sharp contributed to this report from Portland.