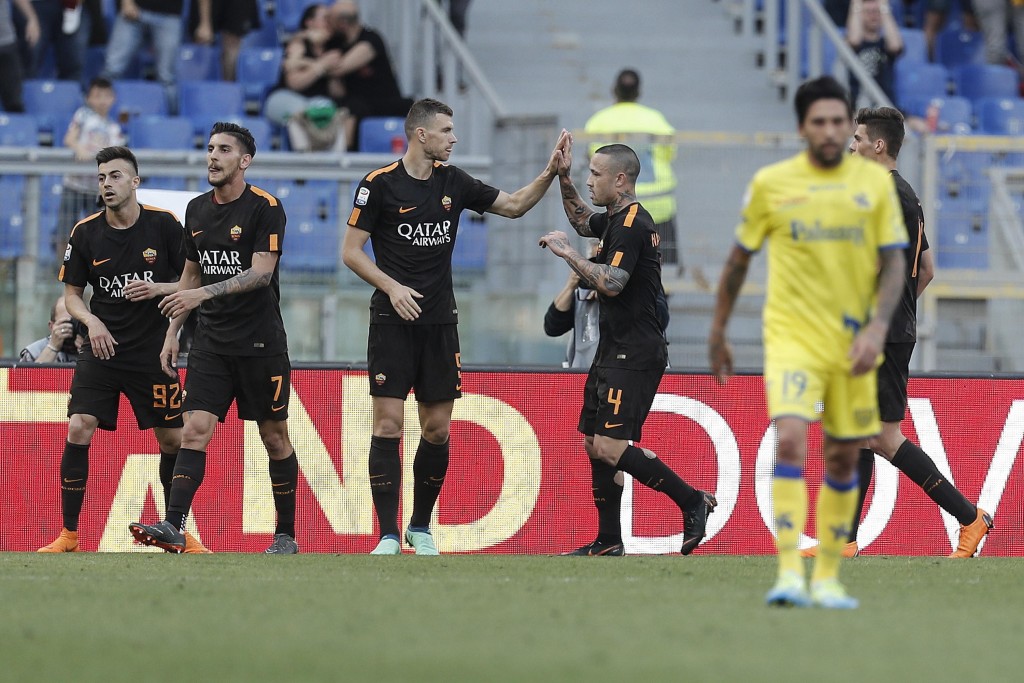 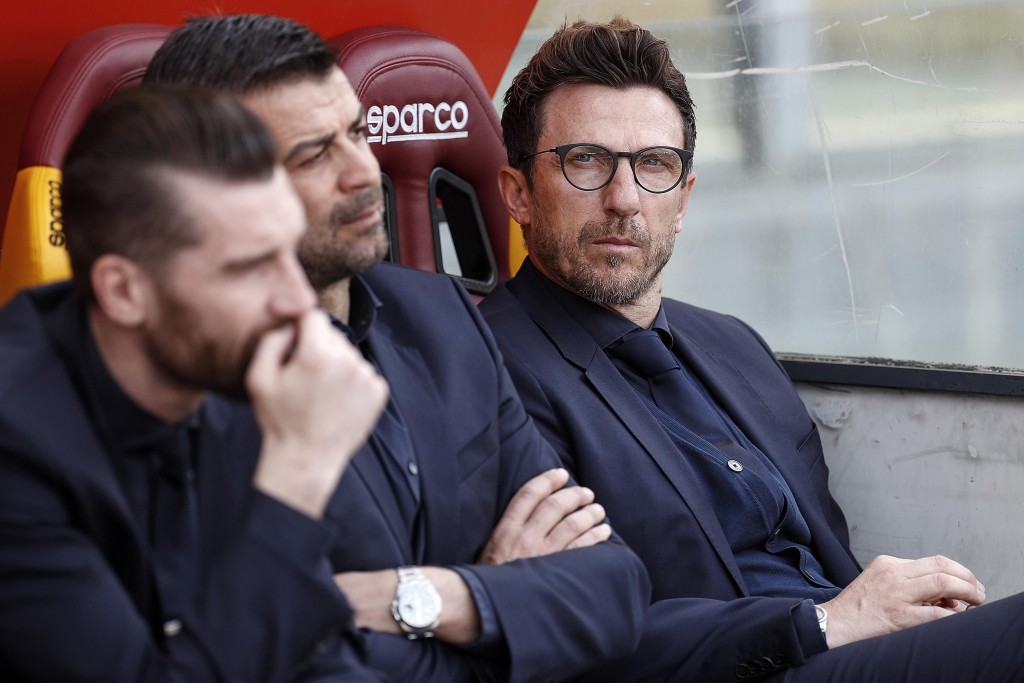 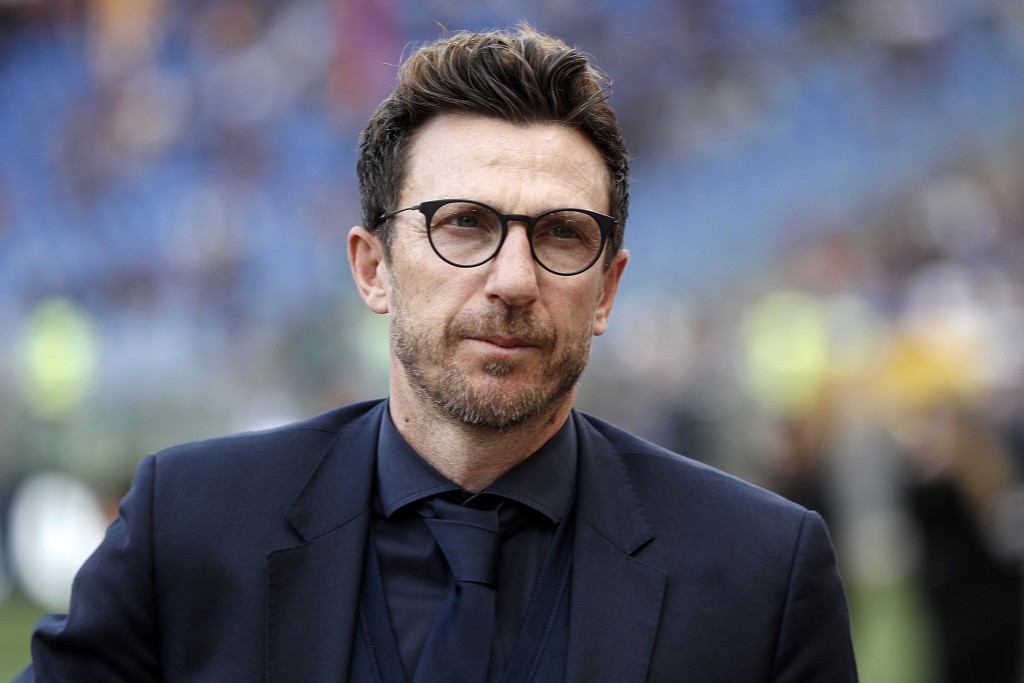 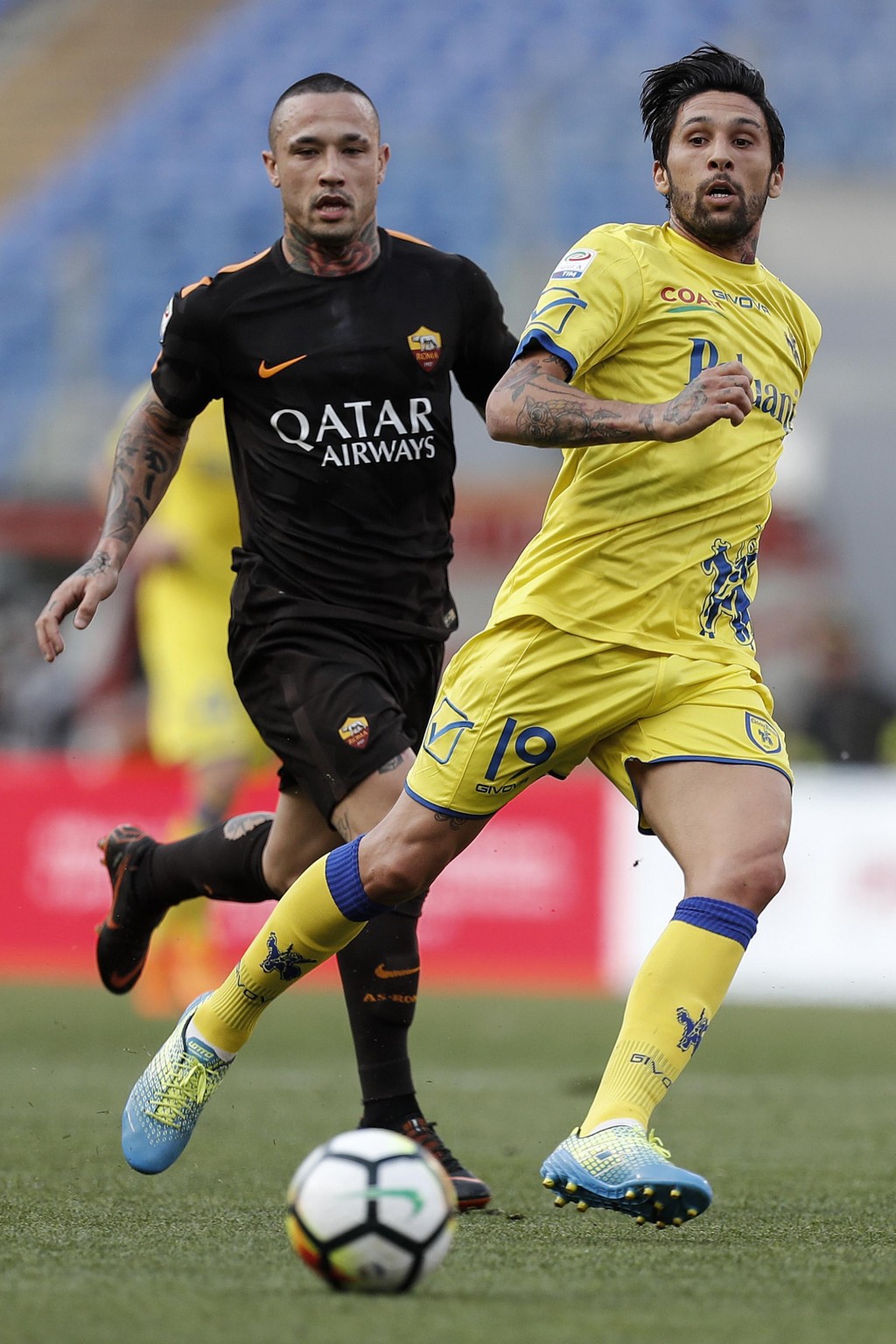 ROME (AP) — Displaying the offensive firepower it will need in the Champions League semifinals, 10-man Roma defeated visiting Chievo Verona 4-1 in convincing fashion in Serie A on Saturday.

Roberto Inglese pulled one back late for Chievo.

A similar result on Wednesday would allow the Giallorossi to overturn a 5-2 deficit to Liverpool.

"We have to be ready for Wednesday. It wasn't easy today either, especially after the red card, but thanks to Alisson we didn't concede the penalty. It could've been different," Dzeko said.

Meanwhile, the victory strengthened Roma's chances of returning to the Champions League next season.

Roma moved three points ahead of fourth-place Lazio, which visits Torino on Sunday.

Later, Serie A leader Juventus was visiting Inter Milan in the Derby d'Italia.

Also, Empoli secured promotion back into Serie A after only one season in the second division.

The Czech Republic striker redirected a cross from Radja Nainggolan — who was playing his 200th match with Roma in all competitions — at the edge of the six-yard box.

After Federico Fazio and El Shaarawy each hit the post for Roma, Dzeko scored his first with an acrobatic volley in the 40th.

Near the hour mark, Roma defender Juan Jesus was sent off for a foul on Inglese but Alisson blocked Inglese's ensuing penalty attempt.

El Shaarawy dribbled in from near the halfway line in an impressive solo effort for the third goal in the 65th. Then Dzeko curled in another from beyond the area two minutes later. Inglese scored in the 88th with a header.

In Serie B, Empoli moved 14 points ahead of Parma and Palermo after a 1-1 draw with Novara and was assured of winning the second division with four rounds remaining.