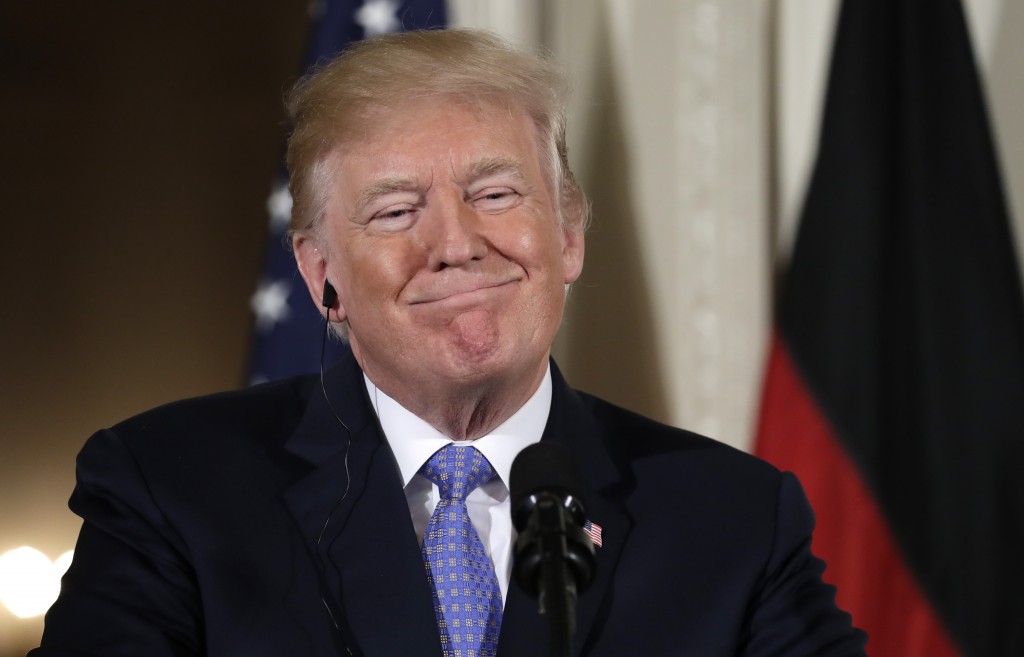 WASHINGTON (AP) — President Donald Trump is betting on a large crowd and a friendly reception at a Saturday evening rally in Michigan — one of the states in the Upper Midwest that Hillary Clinton counted on in 2016 but saw slip away.

In fact, Trump was the first Republican presidential nominee to capture Michigan since George H.W. Bush in 1988.

"Look forward to being in the Great State of Michigan tonight," Trump said in a tweet hours before the event in Washington Township.

He also tweeted: "Major business expansion and jobs pouring into your State. Auto companies expanding at record pace. Big crowd tonight, will be live on T.V."