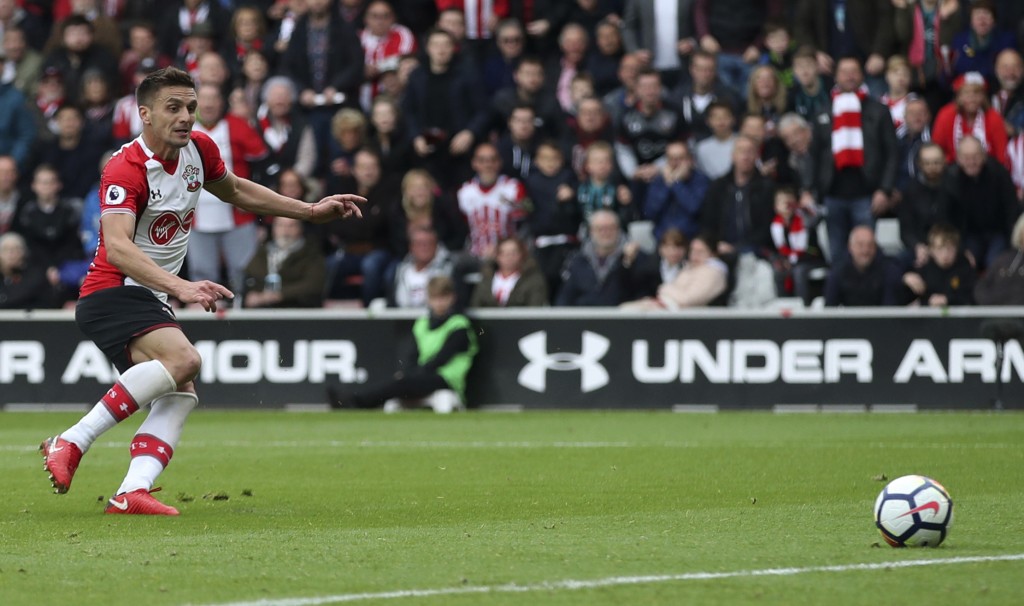 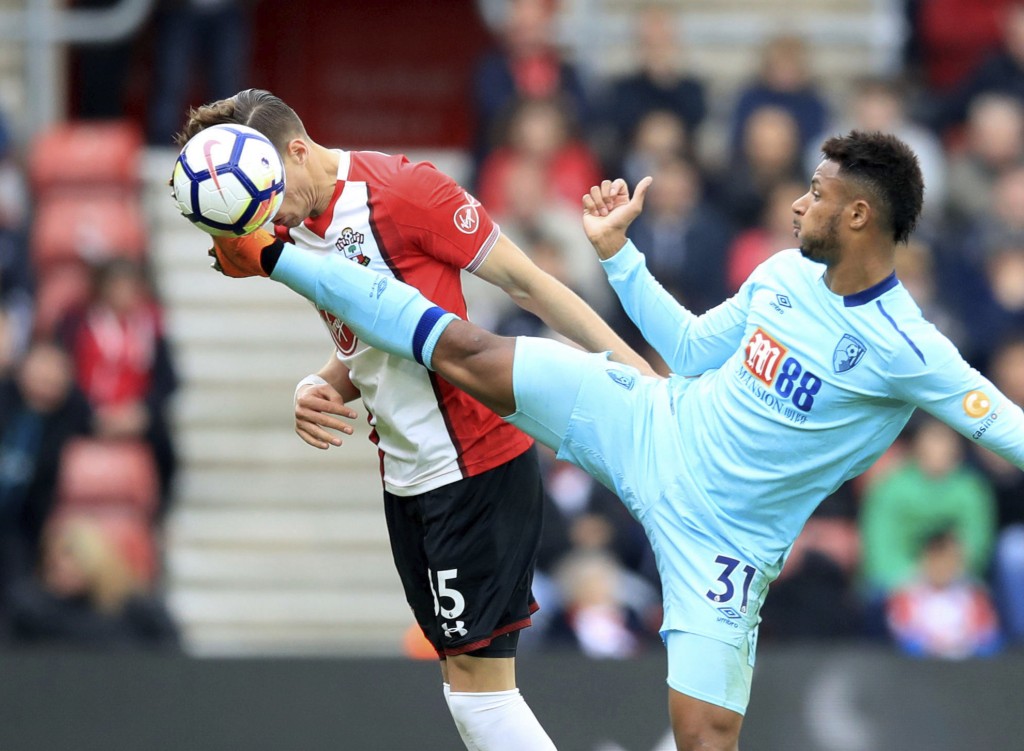 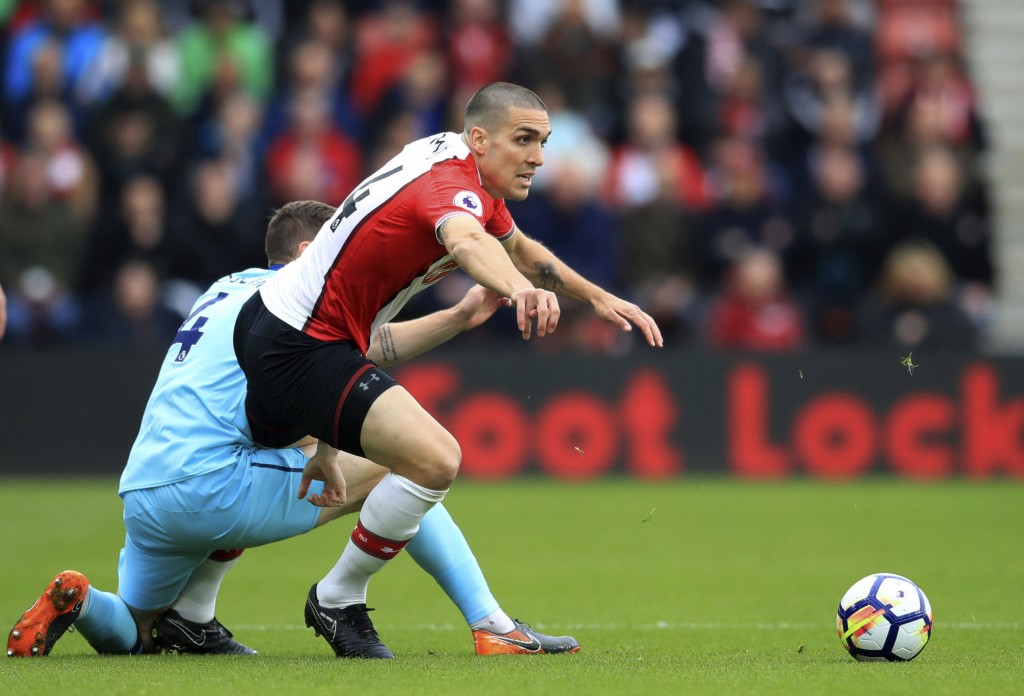 Struggling Saints had not won in the top flight at St Mary's since November but the recalled Tadic changed that with a goal in either half to end a nine-game winless league run.

Bournemouth had briefly threatened to damage its near neighbors' safety hopes when Josh King leveled in first-half added time.

Bournemouth equalized just before the break. Minutes after Nathan Ake was denied by the legs of Alex McCarthy, the visitors made the most of another corner as Ryan Fraser's delivery was flicked on by a combination of Steve Cook and Simon Francis for the unmarked King to volley home at the back post.

Bournemouth fell behind again nine minutes into the second half.

Cherries defender Cook made a mess of McCarthy's long kick and Tadic collected the ball, drove forward and expertly found the bottom left corner from 20 yards.